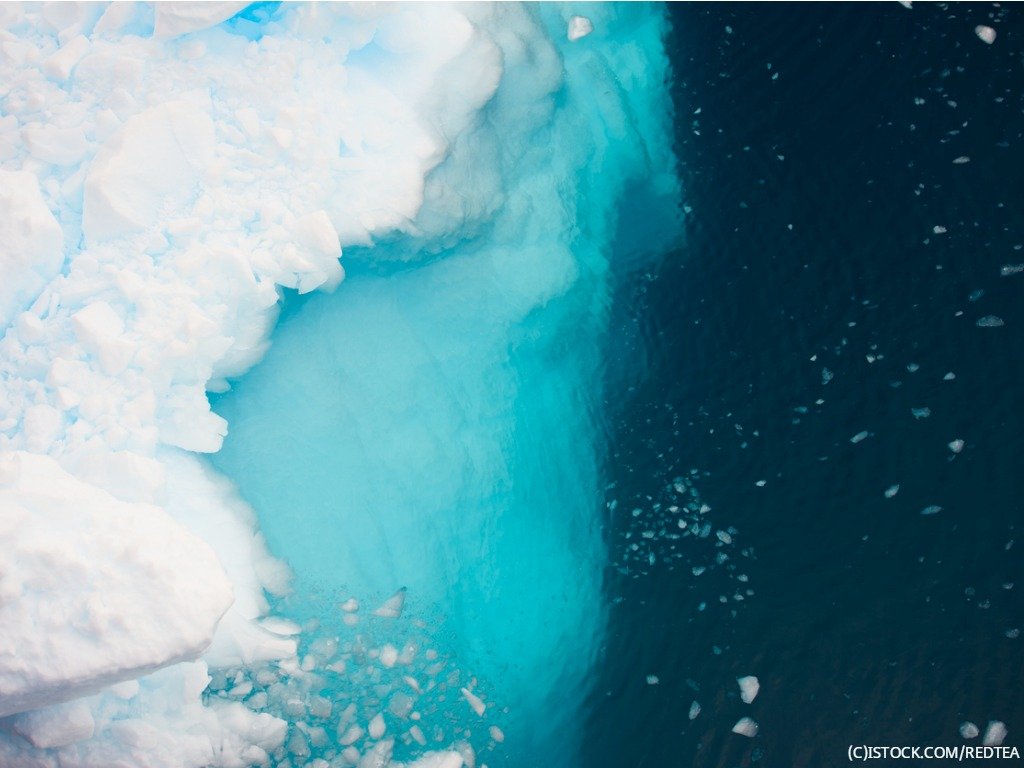 By James Bourne | 28th March 2019 | TechForge Media http://www.cloudcomputing-news.net/
James is editor in chief of TechForge Media, with a passion for how technologies influence business and several Mobile World Congress events under his belt. James has interviewed a variety of leading figures in his career, from former Mafia boss Michael Franzese, to Steve Wozniak, and Jean Michel Jarre. James can be found tweeting at @James_T_Bourne.

It was promised at last year’s re:Invent, and now it is here: Amazon Web Services (AWS) has announced the general availability of S3 Glacier Deep Archive, aimed at being the lowest cost storage in the cloud.

When the company said it was the cheapest around, it wasn’t kidding; offering prices at only $0.00099 per gigabyte per month, or $1 per terabyte per month. This level, as with other cold storage, is aimed at organisations looking to move away from off-site archives or magnetic data tapes for data that needs to be stored, but is accessed once in every several blue moons. “You have to be out of your mind to manage your own tape moving forward,” Jassy told re:Invent attendees back in November.

“We have customers who have exabytes of storage locked away on tape, who are stuck managing tape infrastructure for the rare event of data retrieval. It’s hard to do and that data is not close to the rest of their data if they want to do analytics and machine learning on it,” said Mai-Lan Tomsen Bukovec, Amazon Web Services VP of S3. “S3 Glacier Deep Archive costs just a dollar per terabyte per month and opens up rarely accessed storage for analysis whenever the business needs it, without having to deal with the infrastructure or logistics of tape access.”

Cold storage is not just the domain of AWS of course. Google’s Coldline offering was subject to price cuts earlier this month, with the company opting for high levels of availability and low levels of latency as its calling card. Google said at the time that Coldline in multi-regional locations was now geo-redundant, meaning that it was protected from regional failure by storing another copy of it at least 100 miles away in a different region. For comparison, AWS aims to offer eleven nines durability, and restoration within 12 hours or less.