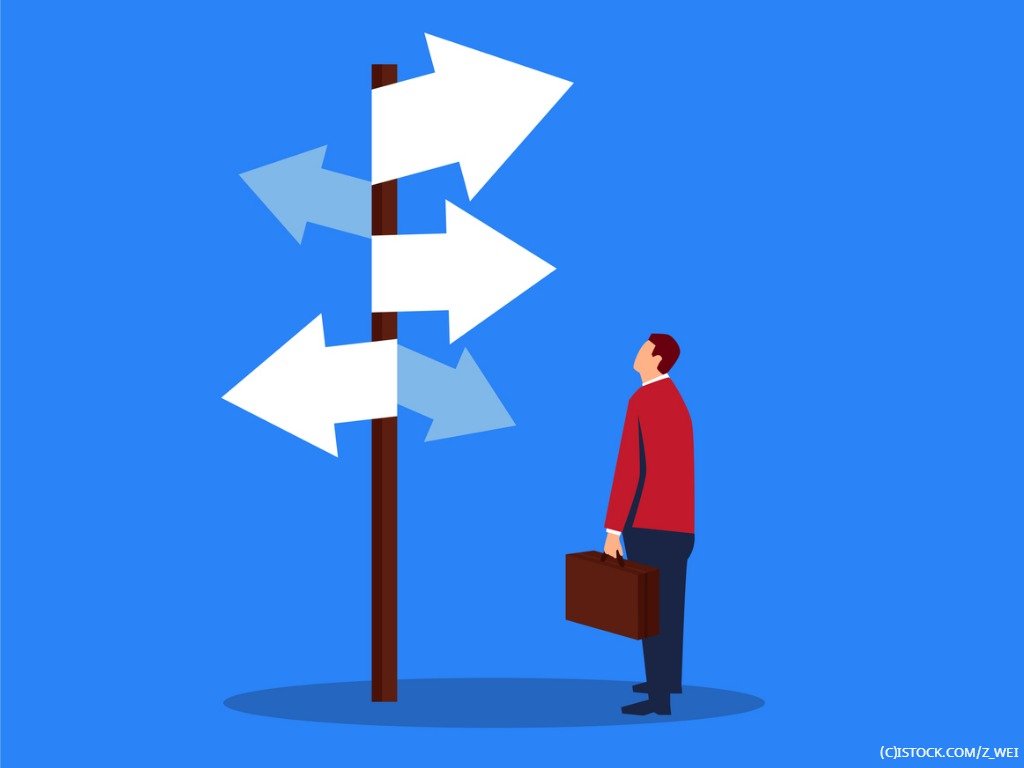 Multi-cloud is one of the biggest initiatives for enterprises today; however, if you analyse the justification for this trend, so much of it is driven by fear — fear of lock-in, fear of outages, fear of cost. And while those concerns may be valid, the enterprises that are realising the value of multi-cloud have an even more compelling reason for it: choice.

A few years ago, battle lines were drawn. For the most part you either used AWS, Azure, or GCP in addition to your data centre. People were contentious about which cloud provider was better for the business. “Cloud X is more reliable.” “Cloud Y caters to developers.” “Cloud Z has better tooling.” And switching cloud providers was a big deal. It usually meant there was a problem or some kind of secretive, exclusive business deal. More and more enterprises started picking sides, and then Adobe announced that it would use Azure and AWS as complements to each other.

This decision wasn’t because Adobe had a bad experience or fear towards one cloud over another. It was because Adobe viewed two clouds better than one. Each cloud provider boasts tens of thousands of engineers who deliver over 1,000 new features each year. Why not put all those resources to work for your business? Adobe wasn’t hedging its bet by choosing both, it was simply the smartest business move for the company.

In my work with Adobe, it is abundantly clear that these clouds are not used to compete with each other (i.e. to avoid lock-in); rather, they are used to complement one another. In fact, both Azure and AWS boast about Adobe as a featured customer.

A good analogy is streaming video. Many people now subscribe to multiple streaming services such as Netflix, Hulu, YouTube TV, HBO Now, and Amazon Prime. But no one subscribes to Hulu because they’re worried about getting locked in with Netflix. They pay for both because they want to watch the unique programming (Stranger Things on Netflix) and features (live TV on Hulu) offered by both services. They want choice.

The same is true of enterprises and cloud providers. Each of the big three cloud providers have a different geographic footprint and unique offerings ranging from robust security to AI and machine learning to Kubernetes and microservices specialisation. And each cloud provider is always innovating, so their offerings are constantly expanding and getting better.

However, the conversation about multi-cloud remains fixated on lock-in and cost — “what if you’re locked into cloud X and they raise prices?” But cost isn’t the driver for the cloud, it’s always been speed and flexibility. Even when Netflix and Hulu raise their prices, subscribers don’t flee (and in fact Netflix feels so confident about this that it just raised their prices again). The reason is that subscribers don’t buy these services on cost alone, they’re willing to pay for multiple services to preserve choice.