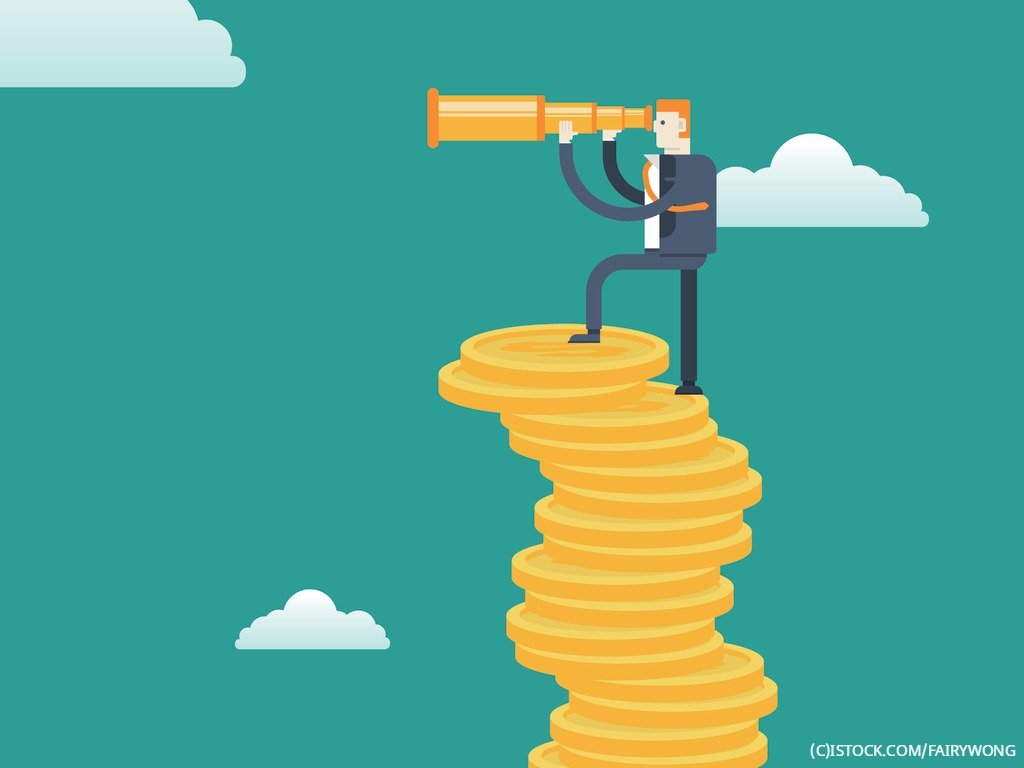 By James Bourne | 30th May 2019 | TechForge Media http://www.cloudcomputing-news.net/
Categories: AWS, Infrastructure, Research,
James is editor in chief of TechForge Media, with a passion for how technologies influence business and several Mobile World Congress events under his belt. James has interviewed a variety of leading figures in his career, from former Mafia boss Michael Franzese, to Steve Wozniak, and Jean Michel Jarre. James can be found tweeting at @James_T_Bourne.

The spending of the cloud hyperscalers has come to a comparative halt, according to the latest note from Synergy Research.

The analyst firm found that in the first quarter of 2019 total capex across the largest cloud vendors totalled just over $26 billion, representing a 2% downturn year on year. This excludes Google’s $2.4bn outlay on Manhattan real estate which pushed the Q118 figures even further, and not including exceptional items, represents the first quarterly downturn since the beginning of 2017.

In terms of launches in 2019, Google was the most dominant vendor, opening its doors in Zurich in March and Osaka earlier this month. At the very beginning of this year, Equinix and Alibaba Cloud focused on Asia Pacific data centre launches, in Singapore and Indonesia respectively.

In order, the top five hyperscale spenders in the most recent quarter were Amazon, Google, Facebook, Microsoft and Apple.

“After racing to new capex highs in 2018 the hyperscale operators did take a little breather in the first quarter. However, though Q1 capex was down a little from 2018, to put it into context it was still up 56% from Q1 of 2017 and up 81% from 2016; and nine of the 20 hyperscale operators did grow their Q1 capex by double-digit growth rates year on year,” said John Dinsdale, a chief analyst at Synergy Research. “We do expect to see overall capex levels bounce back over the remainder of 2019.

“This remains a game of massive scale with enormous barriers for those companies wishing to meaningfully compete with the hyperscale firms,” Dinsdale added.