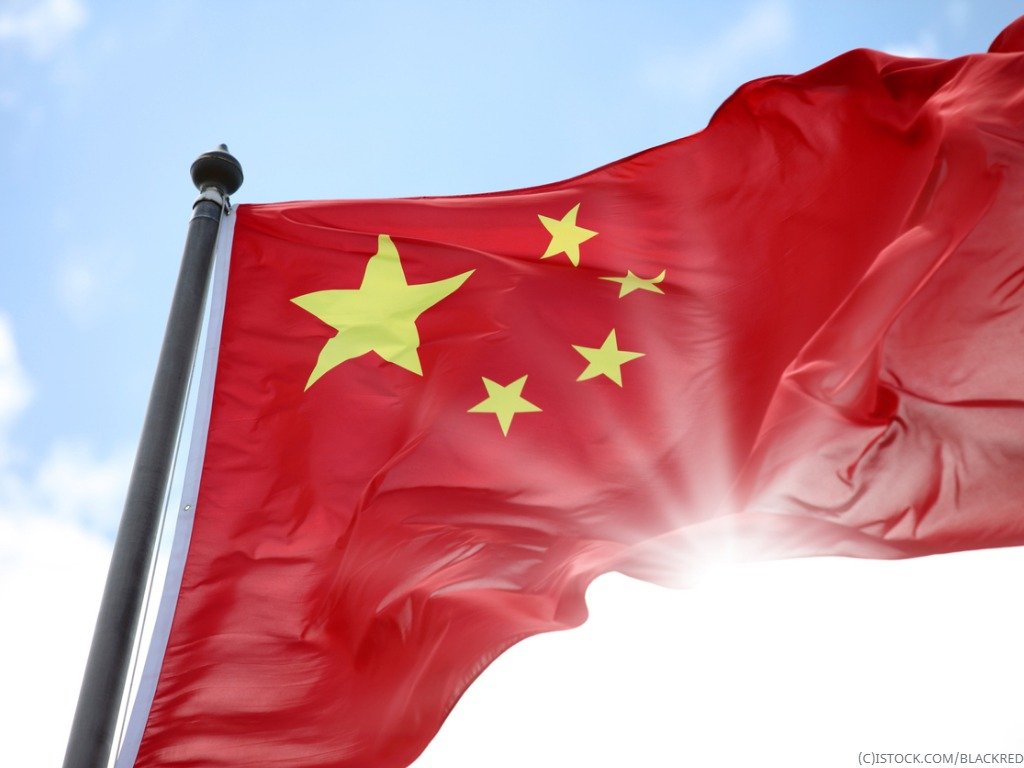 By James Bourne | 14th November 2019 | TechForge Media http://www.cloudcomputing-news.net/
Categories: Alibaba Cloud, AWS, Google, Infrastructure, Microsoft, Research,
James is editor in chief of TechForge Media, with a passion for how technologies influence business and several Mobile World Congress events under his belt. James has interviewed a variety of leading figures in his career, from former Mafia boss Michael Franzese, to Steve Wozniak, and Jean Michel Jarre. James can be found tweeting at @James_T_Bourne.

No cloud is created equal – and according to a benchmark analysis of the biggest providers from network intelligence software provider ThousandEyes, performance varies between the hyperscalers with some potentially surprising findings.

The research not only assessed the speed of traffic being delivered by the biggest clouds, but also how it was getting there. ThousandEyes argued GCP and Azure rely heavily on private backbone networks, while AWS and Alibaba rely more heavily on the public internet. Fighting for room amid traffic jams means inevitable performance downturns. Last year’s report argued similar, exploring how AWS’ traffic only comes into its architectural backbone close to the target region.

Connectivity through China was seen as a crucial area of analysis – and the research found that even Alibaba suffered packet loss when crossing the Great Firewall.

Naturally, in some areas Alibaba would have been naturally considered the best of the bunch. Analysing the Singapore regions, customers in China using Alibaba would have a three times quicker service than IBM. Perhaps unsurprisingly, the research also found Alibaba outperformed the rest when it came to China-Hong Kong network speed.

As a result, for enterprises looking – and potentially avoiding – China, the research concluded there were viable options. Regular readers of this publication will be aware of the presence Singapore and Hong Kong can bring; the most recent analysis from the Asia Cloud Computing Association (ACCA) last year found the former had overtaken the latter as the strongest Asia-Pacific cloud nation. China, by contrast, was ranked second from last among 14 nations.

Compared with last year’s report, there are similarities. As can be expected, many of the headline-grabbing elements of reports such as this are to show that the long-term market leader – in this instance of course AWS – is more fallible than may be thought.

The report explored AWS Global Accelerator – Amazon’s fee paying service introduced this time last year for customers to use the AWS private backbone – and found that while performance gains were appreciable, it was not a one-size-fits-all solution.

Ultimately, as cloud workloads continue to become more complex, then the conversation around network and performance becomes more nuanced.

“It is imperative for enterprise IT leaders to understand that cloud architectures are complex and not to rely on network performance and connectivity assumptions or instincts while designing them,” the report concludes. “Enterprises relying heavily on the public cloud or considering a move to the cloud must arm themselves with the right data on an ongoing basis to guide the planning and operational stages.

“Every organisation is different, cloud architectures are highly customised and hence these results must be reviewed through the lens of one’s own business in choosing providers, regions and connectivity approaches.”