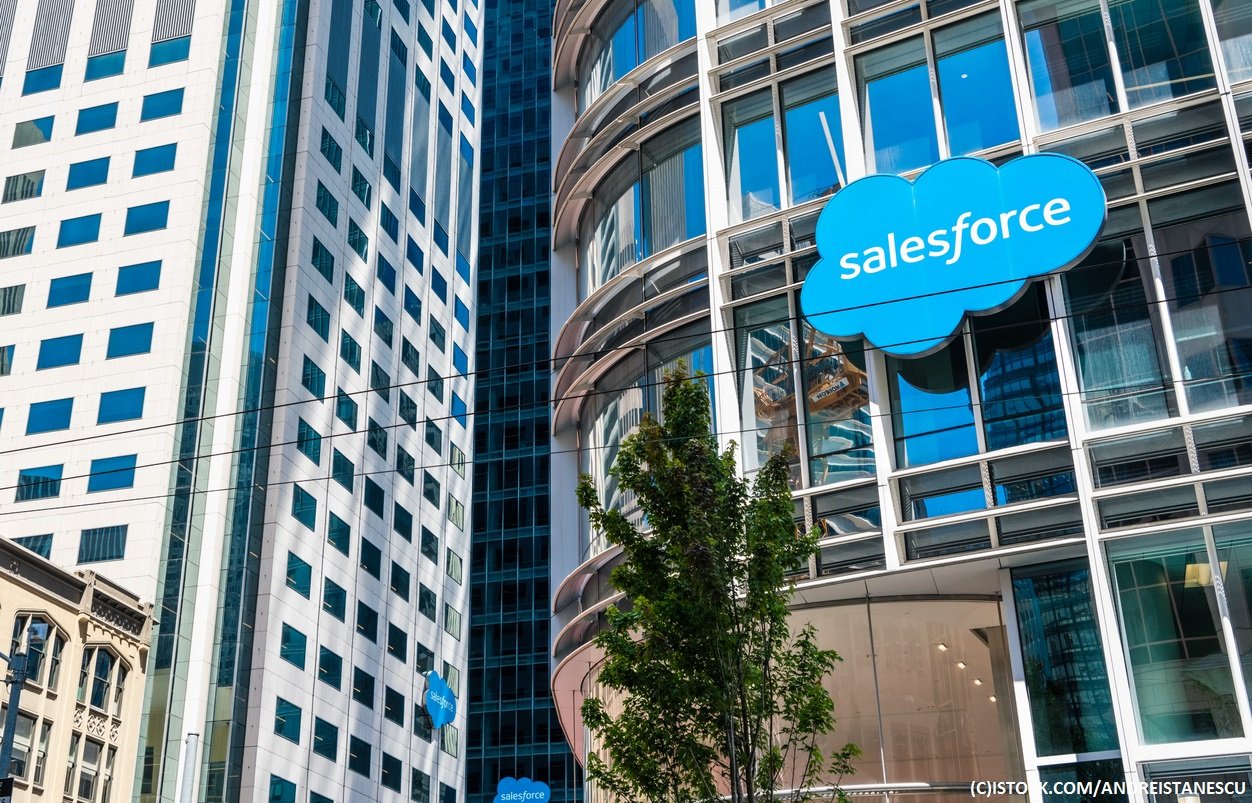 By James Bourne | 15th November 2019 | TechForge Media http://www.cloudcomputing-news.net/
Categories: Infrastructure, Microsoft, Salesforce, Software,
James is editor in chief of TechForge Media, with a passion for how technologies influence business and several Mobile World Congress events under his belt. James has interviewed a variety of leading figures in his career, from former Mafia boss Michael Franzese, to Steve Wozniak, and Jean Michel Jarre. James can be found tweeting at @James_T_Bourne.

Salesforce is moving its Marketing Cloud suite onto Microsoft Azure in an expansion of the companies’ partnership – and a big win for Microsoft.

“By bringing together the power of Azure and Microsoft Teams with Salesforce, our aim is to help businesses harness the power of Microsoft Cloud to better serve customers,” said Microsoft CEO Satya Nadella in a statement, while a statement attributed to Salesforce co-CEOs Marc Benioff and Keith Block noted that the company was ‘excited to expand our partnership with Microsoft and bring together the leading CRMs with Azure and Teams to deliver incredible customer experiences.’

Details are thin on the migration plan itself, aside from Salesforce moving Marketing Cloud from its own data centres to Azure in the coming months. The press materials can give away some of the intentions with words such as ‘preferred’ indicating a multi-cloud setup, yet the release simply notes that Salesforce ‘names Microsoft Azure as its public cloud provider for Marketing Cloud.’

Microsoft is by no means the only major cloud provider Salesforce works with. The company has had a longstanding relationship with Google Cloud on the software side, last year receiving a partner award from Google. As far as Amazon Web Services (AWS), the long time cloud infrastructure leader goes, only last week AWS and Salesforce, alongside Genesys and The Linux Foundation, launched the open data-focused Cloud Information Model. The companies also align on integration with Salesforce an advanced member of the AWS Partner Network (APN).

Last month Microsoft noted there was ‘material growth’ in Azure contracts of $10 million or more in what were strong results compared with stuttering figures for AWS and Google. Among the company’s more recent customer wins, alongside the controversial $10bn JEDI government cloud contract last month, are Walt Disney Studios and subsidiary LinkedIn.