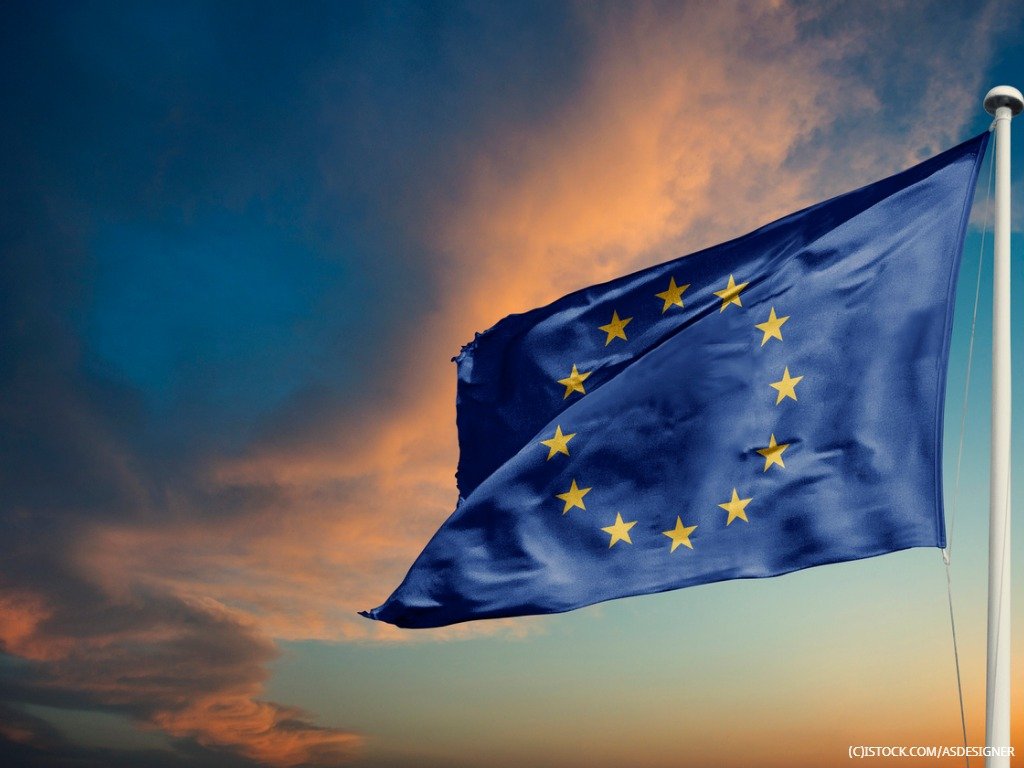 By James Bourne | 20th November 2019 | TechForge Media http://www.cloudcomputing-news.net/
James is editor in chief of TechForge Media, with a passion for how technologies influence business and several Mobile World Congress events under his belt. James has interviewed a variety of leading figures in his career, from former Mafia boss Michael Franzese, to Steve Wozniak, and Jean Michel Jarre. James can be found tweeting at @James_T_Bourne.

Google Cloud has taken its Next event to London – and the company stressed its commitment and capabilities to European businesses in the process.

The company took to the ExCeL to announce a variety of product updates and customer news, with Anthos, its hybrid cloud services platform, top of the bill.

The general availability (GA) launch of Migrate for Anthos, announced today, aims to provide a more straightforward path to convert physical servers or VMs from multiple clouds – the reason why Anthos was rebranded at Next in San Francisco back in April – directly into containers in Anthos GKE. The updated service will be available at no additional cost and does not need an Anthos subscription to activate.

“Migrate for Anthos makes it easy to modernise your applications without a lot of manual effort or specialised training,” a blog post from director of product management Jennifer Lin and VP product and design Pali Bhat noted. “After upgrading your on-prem systems to containers with Migrate for Anthos, you’ll benefit from a reduction in OS-level management and maintenance, more efficient resource utilisation, and easy integration with Google Cloud services for data analytics, AI and ML, and more.”

Another new product moving to GA was Cloud Code, which enables developers to write, debug, and deploy code to Google Cloud, or any Kubernetes cluster, through extensions to popular integrated developer environments (IDEs). This was by no means the only developer-centric product launched, with a hybrid version of API management tool Apigee also announced.

In terms of customers, the biggest announcement was John Lewis, which, as a blog attributed to Google Cloud CEO Thomas Kurian notes, is utilising Google Cloud for greater eCommerce benefits, as well as Google’s artificial intelligence and machine learning expertise. The retailer has worked with Google for half a decade, firstly around productivity through G Suite and then to create a centralised data platform with Google Cloud.

Retail has become a major area for the biggest cloud providers over the past year, with particular focus on Microsoft and Google’s clouds given Amazon’s strength. One of Google Cloud’s biggest customer acquisitions this quarter has been fellow UK supermarket Sainsbury’s, with machine learning again cited. Yet at the start of this year, following Albertson’s move to Microsoft, 451 Research told this publication to beware the narrative of retailers ‘fleeing AWS.’

The timing of the event could be seen as portentous, as some of Europe’s most powerful countries are looking to fight back at what it sees as a monopoly among US cloud providers.

At the end of last month, the German federal ministry for economic affairs and energy, alongside counterparts at the French ministry of economy and finance, issued a press release announcing plans to build a Euro-centric ‘secure and trustworthy data infrastructure.’ Amazon Web Services (AWS) told Bloomberg in a statement at the time that while the idea of a national cloud was ‘interesting’ it ‘in reality… removes many of the fundamental benefits of cloud computing.’

Google Cloud’s data centre map has seven European sites listed; alongside the Netherlands, Finland and Belgium, there are regions located in London, Frankfurt, Zurich and Warsaw. The latter was the most recent to launch, in September. For comparison Microsoft Azure also has presence in seven countries, but swapping France, Ireland and Norway for Belgium, Finland and Poland.

Writing in a blog, Google Cloud EMEA president Chris Ciauri – a high profile signing from Salesforce just a few months before – noted today’s developments were part of an ongoing commitment to ‘make Google Cloud the best place for digital transformation for European organisations.’

“Europe’s ambition for a successful digital transition is something we have always strived to support and enable,” Ciauri wrote. “Our cloud is designed to fully empower European organisations’ strict data security and privacy requirements and preferences. Where data resides, who has access to customers’ data, and protections for the privacy and security of customers’ data is central to our offering.”

This need for privacy and security above all else has been emphasised in research conducted by analyst CCS Insight. The company’s 2019 CIO survey data found that trust for Google Cloud among senior IT executives was going up as EMEA remained a primary growth area.

It is almost a year to the day since Kurian took over Google Cloud after the departure of Diane Greene. At the time, as this publication reported, Kurian’s in-tray would consist of two primary goals: bolster sales and improve industry education and trust around the company’s value proposition. The first has been achieved, or at least plenty of effort has gone towards it, while the second has also seen a lot of endeavour.

“Google will need to continue to push its communications hard over the next 12 months as many still don’t understand the separation of Google Cloud from the consumer business,” said Nick McQuire, VP enterprise at CCS Insight. “Messaging its corporate strategy is imperative especially as ethics, governance and responsibility have now become crucial indicators for investment in not only cloud computing, but its crown jewel machine learning as well.”