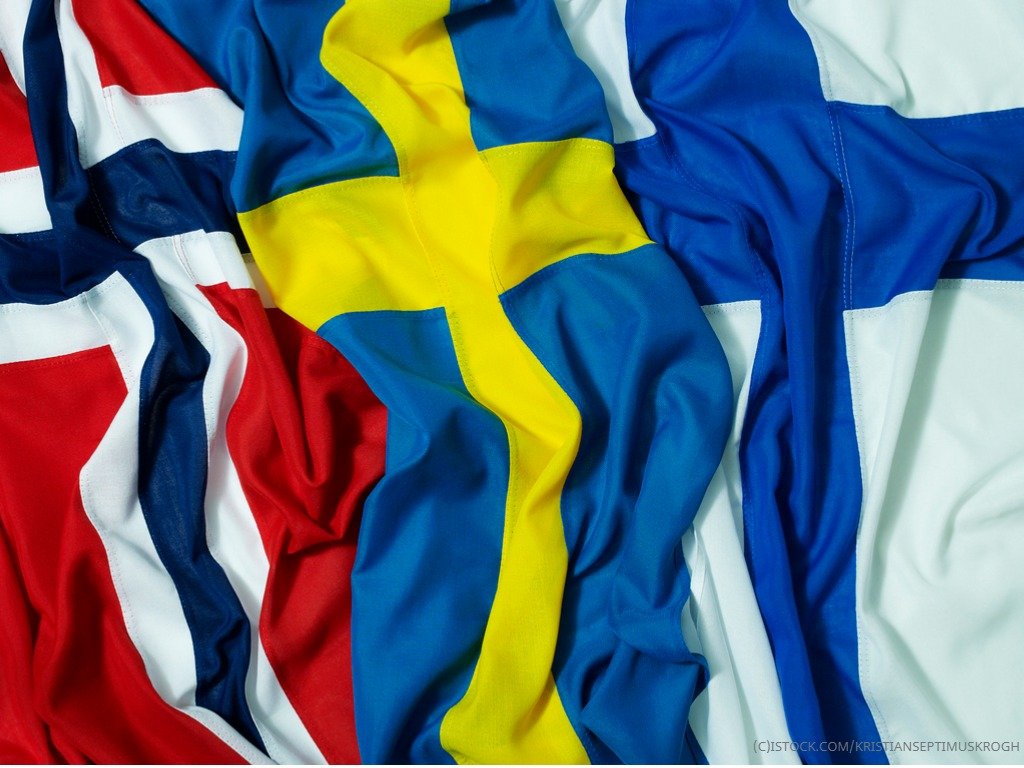 By James Bourne | 25th November 2019 | TechForge Media http://www.cloudcomputing-news.net/
James is editor in chief of TechForge Media, with a passion for how technologies influence business and several Mobile World Congress events under his belt. James has interviewed a variety of leading figures in his career, from former Mafia boss Michael Franzese, to Steve Wozniak, and Jean Michel Jarre. James can be found tweeting at @James_T_Bourne.

A new report from Nordic IT services provider Tieto has found the region’s cloud landscape has matured significantly since 2015 from both a strategic and operational perspective – with Sweden and Finland fighting for supremacy.

The study, the latest Cloud Maturity Index which was based on responses from almost 300 decision-makers across the public and private sectors in the Nordics, placed almost one in five (18%) organisations as ‘mature’, while a quarter (27%) were seen as ‘proficient’, 42% at a basic level, and 13% ‘immature’.

In other words, it’s a broad church, with just a slight emphasis on the have-nots rather than the haves. Those who are described as mature use cloud services to a larger extent – virtually everything (97%) being cloud-based – and are much likelier to exploit the technology’s advantages compared with their immature cousins. Being classified as a mature cloud business means an approximately 20% lower IT operation costs, and on average 15% more efficiency in increasing business competitiveness.

When it came to specific industries, finance came out on top for Nordic organisations, maintaining its lead previously forged in the 2015 and 2017 surveys. The public sector continues to report the lowest strategic and operational maturity. Yet the gap is closing when it comes to traditionally ‘slower’ verticals, with manufacturing proving particularly effective. Whereas finance scored 6.0 in 2015 and 6.3 this time around, the manufacturing industry has leapt to 6.0 from 4.4.

The report also noted the importance of environmental factors in organisations’ initiatives. This is not entirely surprising given the temperate climate has enabled many data centre providers to set up shop in the Nordics. Approximately half of companies polled said they were already considering issues such as energy consumption or CO2 emission as part of their cloud strategy. Again less than surprisingly, mature cloud organisations were considerably further ahead on environmental initiatives than their immature brethren.

Despite the report’s figures – again ranked out of 10 – which showed Sweden and Finland comfortably ahead of Norway, according to Tieto’s head of cloud migration and automation Timo Ahomaki it is the latter who should be celebrating. Data sovereignty, Ahomaki argues, is an area which is ‘quite polarised’ in Sweden, with Finland’s more advanced cloud security meaning it is ‘at the forefront’ of the Nordic public sector.

Regular readers of this publication will be aware of the various initiatives which have taken place regarding the emerging data centre industry in the Nordics. As far back as 2015, CloudTech reported on a study from the Swedish government – which was later put into legislation – to give tax breaks for data centre providers. Last year, DigiPlex announced a project whereby wasted heat from its data centres would be used to warm up residential homes in Oslo.