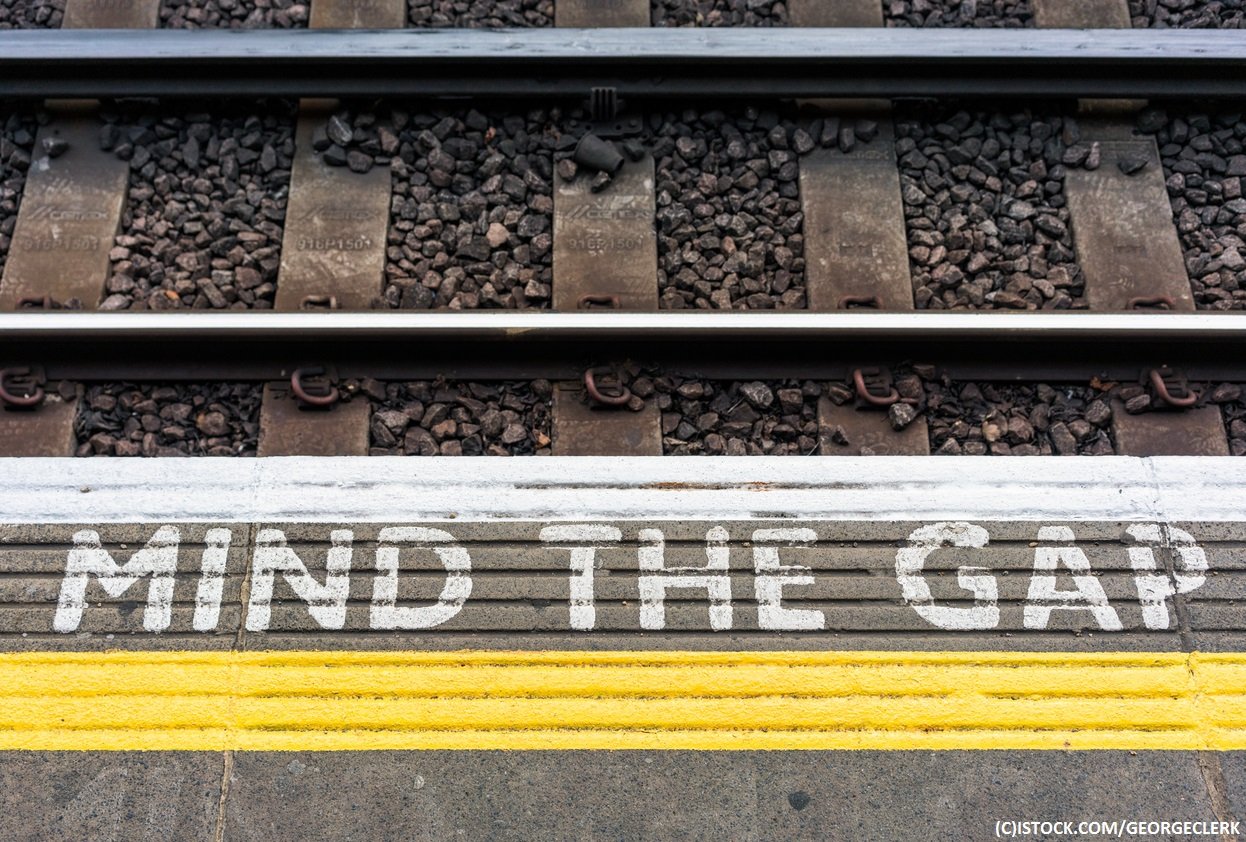 By James Bourne | 27th November 2019 | TechForge Media http://www.cloudcomputing-news.net/
Categories: Applications, CIO, Data & Analytics, Research, Security,
James is editor in chief of TechForge Media, with a passion for how technologies influence business and several Mobile World Congress events under his belt. James has interviewed a variety of leading figures in his career, from former Mafia boss Michael Franzese, to Steve Wozniak, and Jean Michel Jarre. James can be found tweeting at @James_T_Bourne.

Two in five large UK organisations expect their operations to be cloud-only by 2021 according to a new report – but the gap between the haves and the have-nots is evident.

The findings appear in a new report from McAfee. The security vendor polled more than 2000 respondents – 1310 senior IT staff and 750 employees – across large businesses in the UK, France, and Germany to assess cloud readiness.

40% of large UK businesses expect to be cloud-only by 2021, yet only 5% surveyed already consider themselves to be at this stage, the research found. 86% of UK-based senior IT staff saw their business as cloud-first today, comparing similarly to France (90%) and Germany (92%), while optimism reigned over becoming cloud-only when given an indeterminate future date. 70% of UK respondents agreed this would occur, albeit lower than their French (75%) and German (86%) counterparts.

The benefits are clear among respondents. 88% of senior IT staff polled in the UK said moving to the cloud had increased productivity among end users. 84% said the move had improved security, while supplying more varied services (85%) and increased innovation (84%) were also cited.

The question of responsibility is an interesting one, and shows where the waters begin to muddy. Never mind the issue around vendor versus customer, consensus does not particularly exist within senior leadership. Ultimately, the majority believe responsibility lies with the head of IT (34%), compared with the CIO (19%), CEO (14%), or CISO (5%). One in five (19%) employees surveyed admitted to using apps which had not been approved by IT.

“The key to security in a cloud-first environment is knowing where and how data is being used, shared and stored by employees, contractors and other third parties,” said Nigel Hawthorn, director of McAfee’s EMEA cloud security business. “When sensitive corporate data is under the IT team’s control – whether in collaboration tools or SaaS and IaaS applications – organisations can ensure the right policies and safeguards are in place to protect data from device to cloud, detect malicious activity and correct any threats quickly as soon as they arise.”

Those wondering ‘whither McAfee?’ with regards to cloud security research will notice the company’s long-standing pivot to this arena. The abovementioned ‘device to cloud’ reference is taken direct from McAfee’s branding as the company looks to gather expertise as a cloud access security broker (CASB).

This is not without success, as McAfee was named for a second year, alongside Bitglass, Netskope and Symantec, as a leader in Gartner’s CASB Magic Quadrant last month. Last year Gartner noted, with the acquisition of Skyhigh Networks, McAfee’s expertise in raising awareness of shadow IT. 2019’s Quadrant sees one new face in the winners’ enclosure in the shape of Microsoft.

In April, McAfee released a special edition of its Cloud and Risk Adoption Report. According to the 1,000 enterprise organisations polled, more than half (52%) said they found security better in the cloud than on-premise, with organisations who adopt a CASB more than 35% likelier to launch new products and gain quicker time to market.