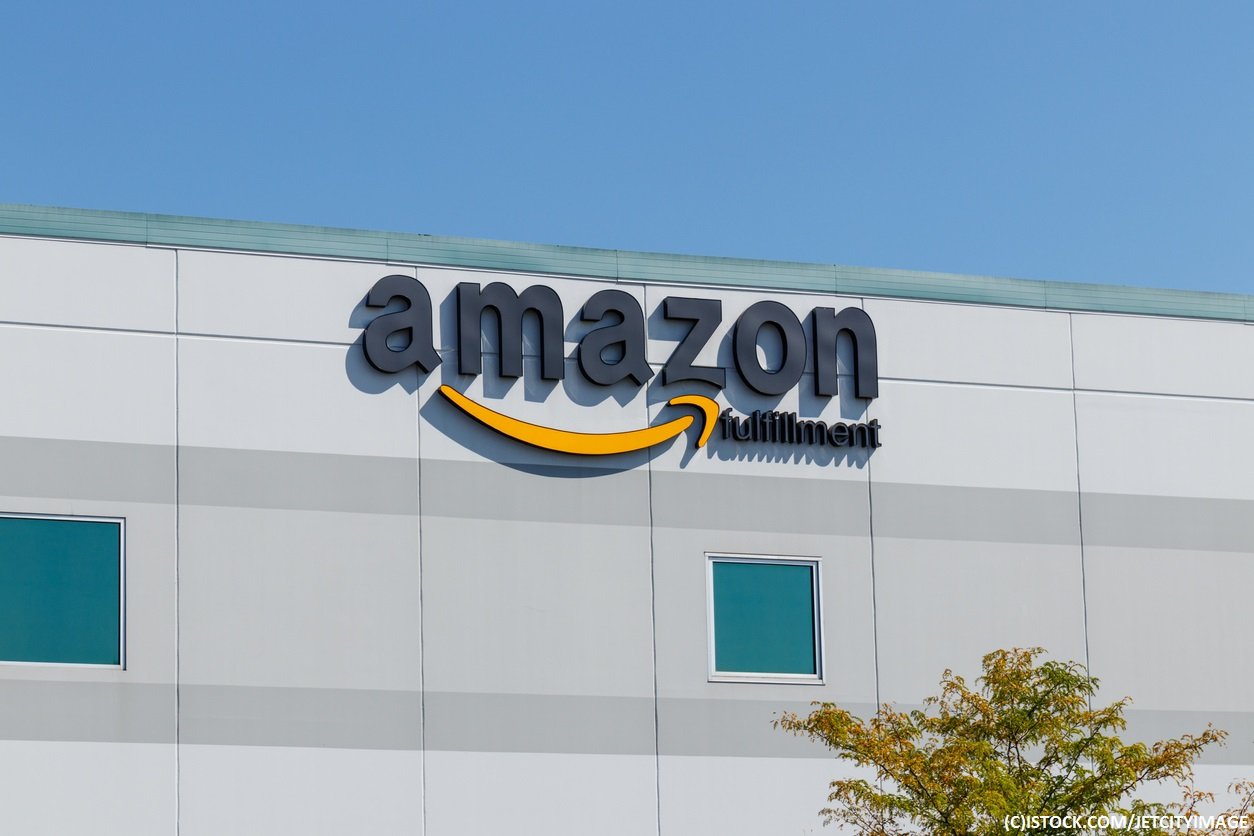 By James Bourne | 16th October 2019 | TechForge Media http://www.cloudcomputing-news.net/
Categories: AWS, Data & Analytics, Data Management, Infrastructure,
James is editor in chief of TechForge Media, with a passion for how technologies influence business and several Mobile World Congress events under his belt. James has interviewed a variety of leading figures in his career, from former Mafia boss Michael Franzese, to Steve Wozniak, and Jean Michel Jarre. James can be found tweeting at @James_T_Bourne.

Amazon claims it has fully migrated its consumer databases from Oracle to its own offerings – but don’t expect the mudslinging between the two companies to end just yet.

Jeff Barr, Amazon Web Services (AWS) evangelist, took to the Seattle giant’s official blog to confirm the last Oracle database had been turned off. AWS claims it has reduced its database costs by more than 60%, latency of consumer-facing applications was reduced by 40%, and database admin overhead went down by 70% moving to managed services.

“Over the years we realised that we were spending too much time managing and scaling thousands of legacy Oracle databases,” wrote Barr. “Instead of focusing on high-value differentiated work, our database administrators spent a lot of time simply keeping the lights on while transaction rates climbed and the overall amount of stored data mounted.”

This was by no means the only snarky remark. AWS went to the trouble of creating a video, complete with cheers, encapsulating the moment when the final Oracle DB was switched off (below), while the slide which accompanied Barr’s blog, albeit lacking somewhat in detail, was captioned ‘bye bye Oracle’. 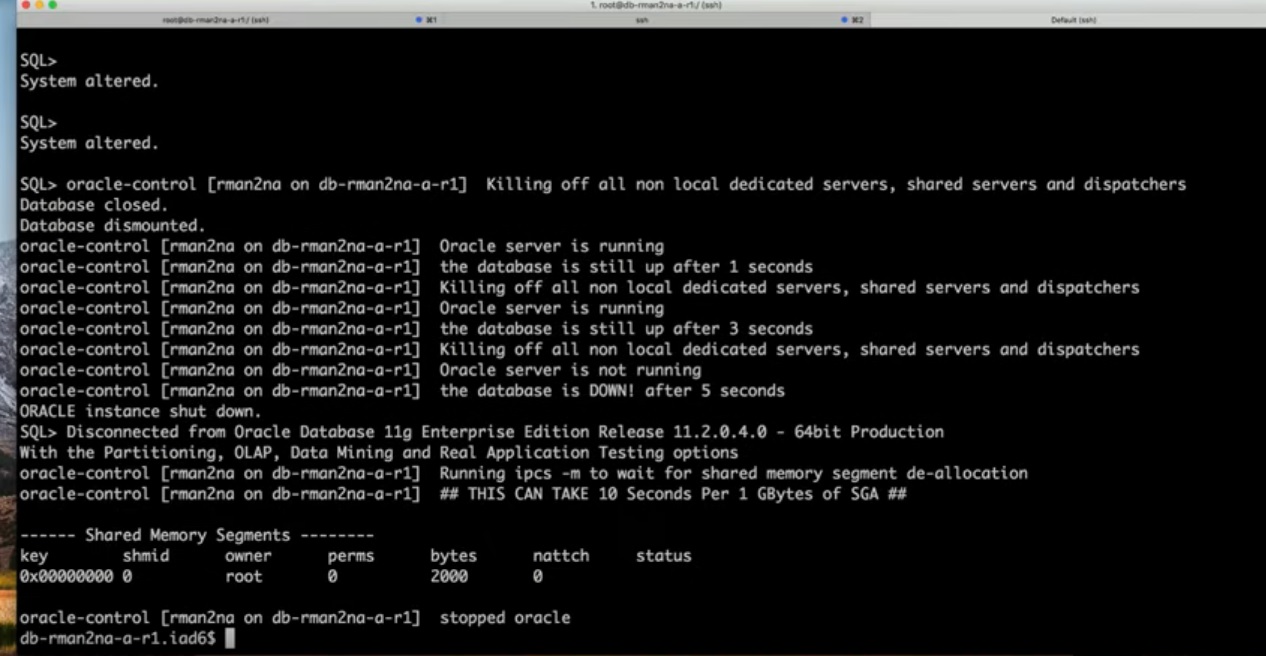 Regular watchers of AWS and Oracle keynotes will recall various claims made by one company against the other. Only last month Larry Ellison’s OpenWorld keynote in San Francisco, which touted the company’s autonomous, next-generation cloud, compared variously with Amazon’s position on shared responsibility – a concept which Oracle is looking to eradicate.

Last November, AWS chief executive Andy Jassy noted that AWS had turned off its last Oracle data warehouse at the beginning of that month, and added that almost 90% of all databases had moved to cloud-based relational database Aurora and non-relational database DynamoDB.

The overall migration project was not limited to switching off databases. Barr added that employees who focused primarily on Oracle database admin work were retrained on AWS, as well as ‘cloud-based architectures’ and cloud security. “They now work with both internal and external customers in an advisory role, where they have an opportunity to share their first-hand experience with large-scale migration of mission-critical databases,” wrote Barr.

AWS did note that some third-party applications were ‘tightly bound’ to Oracle and were therefore not migrated.