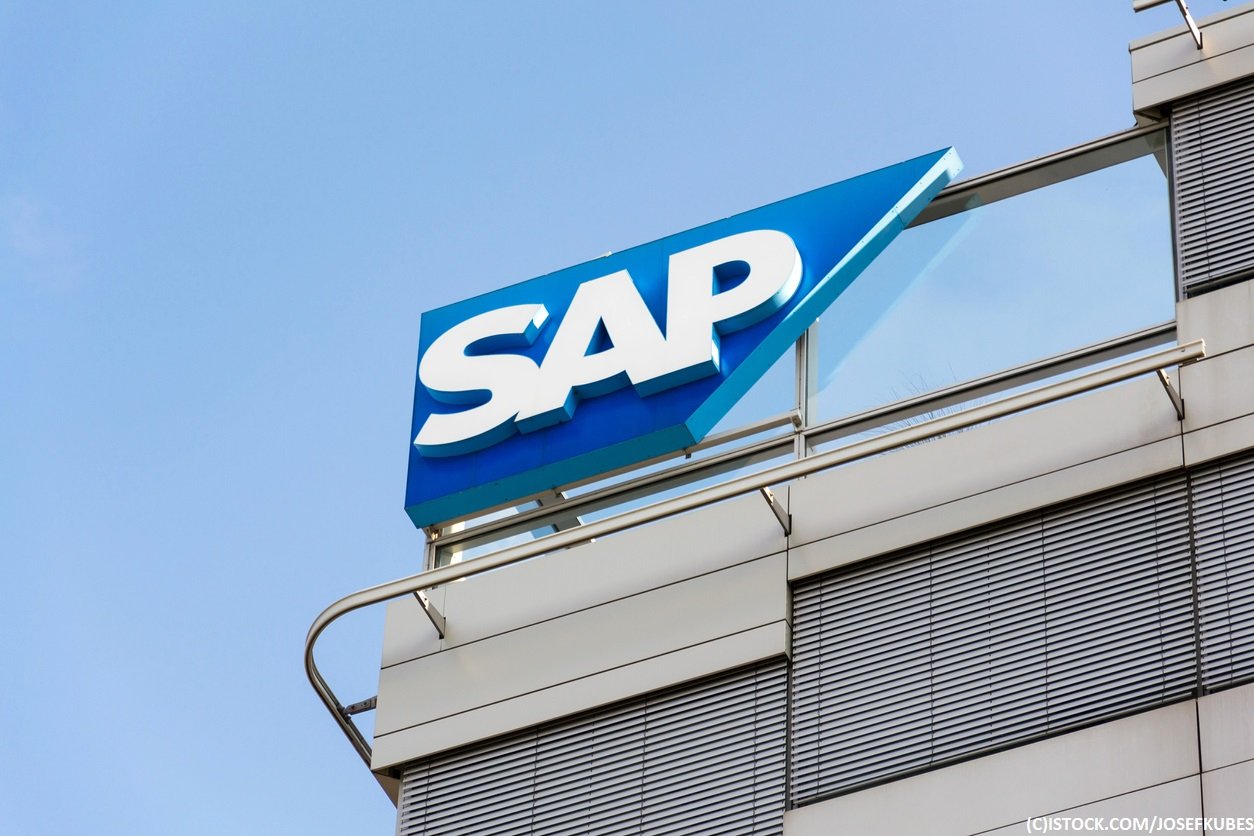 By James Bourne | 21st October 2019 | TechForge Media http://www.cloudcomputing-news.net/
Categories: Applications, Infrastructure, Microsoft, Public Cloud, SAP, Software,
James is editor in chief of TechForge Media, with a passion for how technologies influence business and several Mobile World Congress events under his belt. James has interviewed a variety of leading figures in his career, from former Mafia boss Michael Franzese, to Steve Wozniak, and Jean Michel Jarre. James can be found tweeting at @James_T_Bourne.

SAP has announced the launch of a more detailed cloud partnership with Microsoft – showing how the German software giant’s Embrace project is gaining traction.

Embrace, first announced in May, is SAP’s blueprint to help customers become ‘intelligent enterprises’ by utilising the hyperscaler public clouds of Amazon Web Services (AWS), Microsoft Azure, and Google Cloud. This includes reference architecture based on various industry verticals, as well as value added services for customers running a cloud-based or hybrid infrastructure on a hyperscaler platform.

This extended partnership with Microsoft, billed as a ‘preferred cloud’ deal, will aim to speed up customer adoption of app development product SAP Cloud Platform and ERP bulwark S/4HANA on Microsoft Azure.

SAP confirmed to CloudTech that there were no similar programs planned with the other hyperscalers right now.

Project Embrace on Microsoft Azure will have a three-pronged strategy for customers; simplifying the move from SAP’s on-premise ERP to S/4HANA, creating a ‘roadmap to the cloud for customers in focused industries… with a path to streamline implementation’, providing a combined support model, alongside the reference architectures, put together with system integrator partners.

SAP – alongside other companies including VMware – have taken on board the ‘if you can’t beat them, join them’ adage around the largest public cloud providers. At VMworld back in August, VMware touted the fact it had partnerships set up with five of the biggest clouds, including IBM and Alibaba. Oracle came in the following month.

While the potential for collaboration between the Microsofts and Amazons to tap into VMware and SAP’s customer base is impressive, expect some jockeying for position within these frameworks going forward.

Bruce Milne, CMO at hyperconverged infrastructure provider Pivot3, told this publication immediately after the VMworld keynote in August: “There’s an obvious strategic tension in VMware’s collaboration with the hyperscale cloud providers, but for now it appears they’ve agreed to a collaborative détente. Watch this space because that friction is sure to generate sparks eventually.”

Microsoft had seen to be more active in promoting this initiative than others. A blog post from May 9, the day Embrace was first announced, said the Redmond firm would be the first global cloud provider to join the program. SAP’s official note on the same day cited all three hyperscalers, along with unnamed ‘global strategic service partners’.

SAP has also announced its third quarter 2019 results, with the gradual move from on-prem to cloud-based revenues continuing. Cloud revenue went up 37% year on year, while cloud and software revenues went up 12%, and total revenues 13%. A statement from chief financial officer Luka Mucic noted that “despite continued macro uncertainties we couldn’t be more confident to make 2019 another stellar year for SAP.”