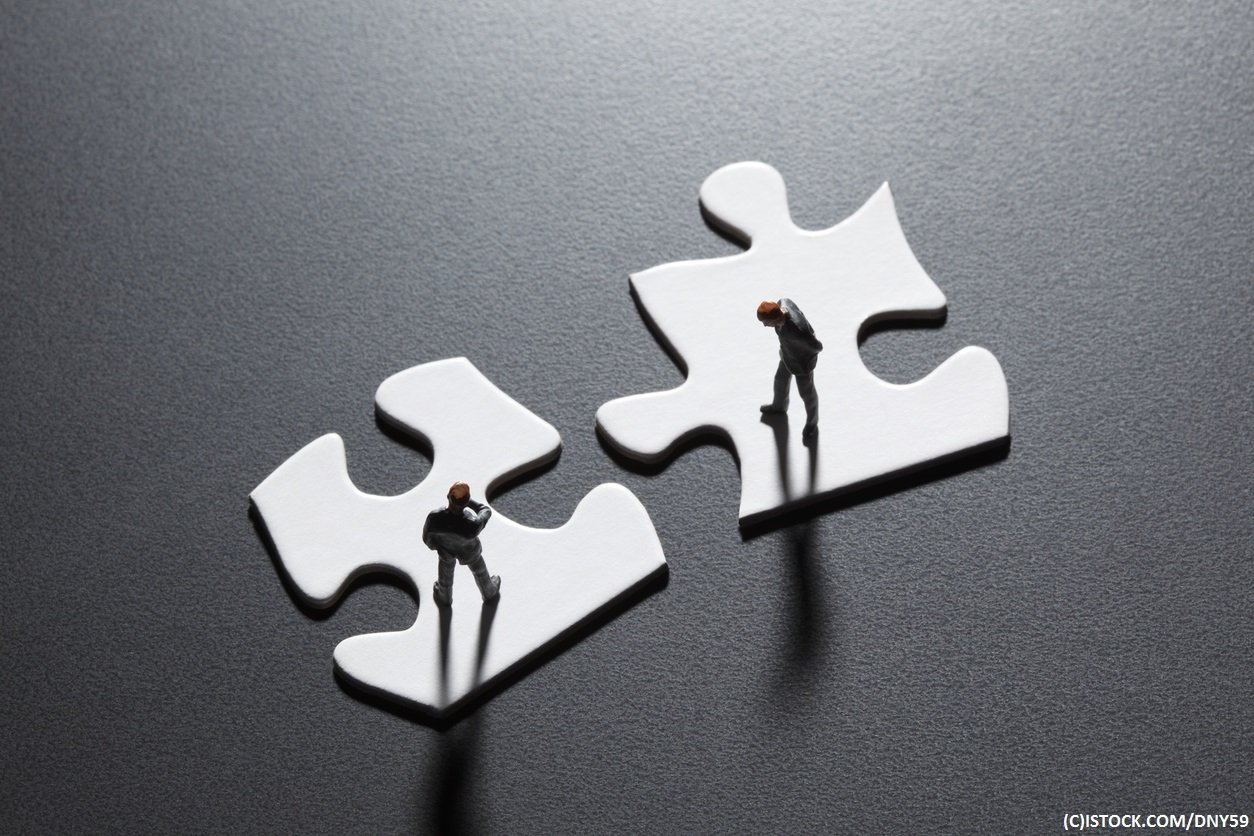 By James Bourne | 30th October 2019 | TechForge Media http://www.cloudcomputing-news.net/
James is editor in chief of TechForge Media, with a passion for how technologies influence business and several Mobile World Congress events under his belt. James has interviewed a variety of leading figures in his career, from former Mafia boss Michael Franzese, to Steve Wozniak, and Jean Michel Jarre. James can be found tweeting at @James_T_Bourne.

Digital Realty has announced it is to acquire Interxion in an $8.4 billion (£6.52bn) transaction which is touted as the largest data centre deal in history.

Interxion, a provider of European colocation data centre services, will join the Digital Realty team to create a ‘leading pan-European data centre presence’. The companies estimate the combined entity will cover more than two thirds of the GDP in Europe, with Interxion currently holding 53 carrier- and cloud-neutral facilities across 11 European countries.

The companies claim various benefits of the transaction: building upon Digital Realty’s record in hyperscale development and its associated benefits for enterprise customers is cited, as well as solving the public and hybrid cloud architectural requirements of a global customer base.

Digital Realty’s CEO, A. William Stein, will serve as chief executive of the combined company, while Interxion CEO David Ruberg will head up the EMEA business.

The deal beats Digital Realty’s own record when it purchased DuPont Fabros for $7.6bn in 2017.

“This strategic and complementary transaction builds upon Digital Realty’s established foundation of serving market demand for colocation, scale and hyperscale requirements in the Americas, EMEA and Asia Pacific and leverages Interxion’s European colocation and interconnection expertise, enhancing the combined company’s capabilities to enable customers to solve for the full spectrum of data centre requirements across a global platform,” said Stein in a statement.

Consolidation of the market was to be expected, according to analyst firm Synergy Research. In a note at the beginning of this year, the company said it expected to see ‘a lot more’ data centre M&A over the coming five years. Analysis of the transactions over the past two years saw a significant dip in overall value in 2018 compared with 2017, despite a greater number of deals.