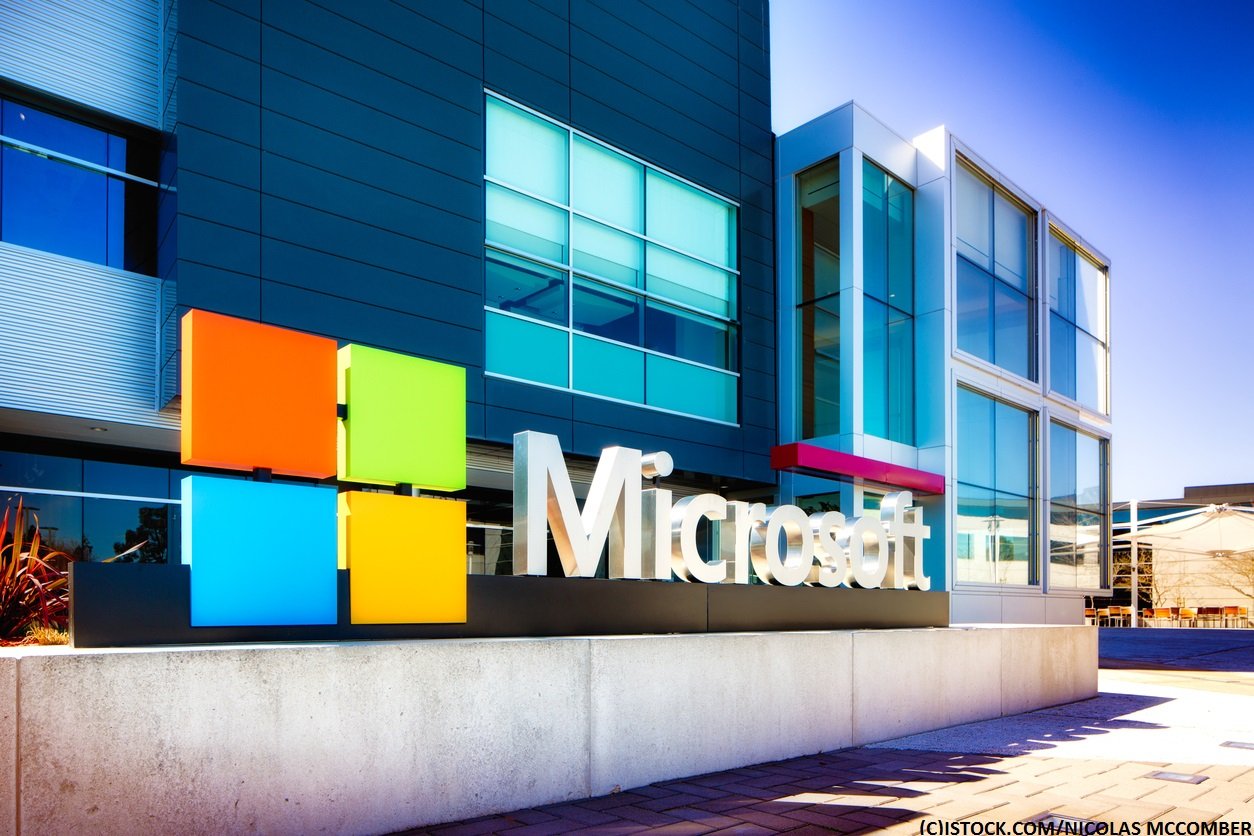 Microsoft is to acquire Movere, a SaaS platform which increases visibility on IT environments, the companies have announced.

Movere – whom industry watchers may remember until last year as Unified Logic – aims to ‘capture, integrate and analyse the data [companies] need to make smart decisions about their IT environment’, as the company puts it.

The company’s dashboard organically scans global environments at a highest rate of 1,000 servers per hour and focuses across multiple parts of the cloud migration journey, as well as cybersecurity.

Movere has been a partner of Microsoft for more than 10 years and will join the Azure team as part of Azure Migrate, according to a Microsoft blog post.

“We’re committed to providing our customers with a comprehensive experience for migrating existing applications and infrastructure to Azure, which include the right tools, processes, and programs,” wrote Jeremy Winter, partner director for Azure management. “As part of that ongoing investment, we’re excited to welcome the leadership, talent, technology, and deep expertise Movere has built in enabling customers’ journey to the cloud over the last 11 years.”

For Kristin Ireland, CEO of Movere, the acquisition was a time of reflection on the company’s journey to date.

“On our journey to cloud, we made mistakes that cost us valuable time and resources that we didn’t have,” Ireland wrote. “As we spread our wings in the cloud, we realised the cloud was the embodiment of Movere – the unleashing of business potential through migration – we knew we had to be part of that journey for as many customers as we could.

“We passionately believe the cloud journey is what opens the door to market disrupting ideas and opportunities; to be part of that journey with customers and partners is a privilege,” added Ireland. “Thank you to our partners and customers for allowing us to be part of that journey thus far; we are so excited to continue to be faster and better for you as part of the Microsoft Azure team.”

The move represents the first cloudy acquisition of 2019 for Microsoft, aside from investing in big data analytics platform Databricks back in February. This year has been relatively quiet thus far on the acquisition front from the big two; Amazon Web Services (AWS) acquired CloudEndure for a reported $250 million at the start of this year, with undisclosed offers for TSO Logic and E8 Storage since.

Google Cloud, meanwhile, has made more of a statement around its enterprise ambitions with three acquisitions. The company bought business intelligence platform Looker for an all-cash $2.6bn transaction in June, alongside deals for Alooma and Elastifile in February and July respectively.

Financial terms of the Microsoft and Movere deal were not disclosed.