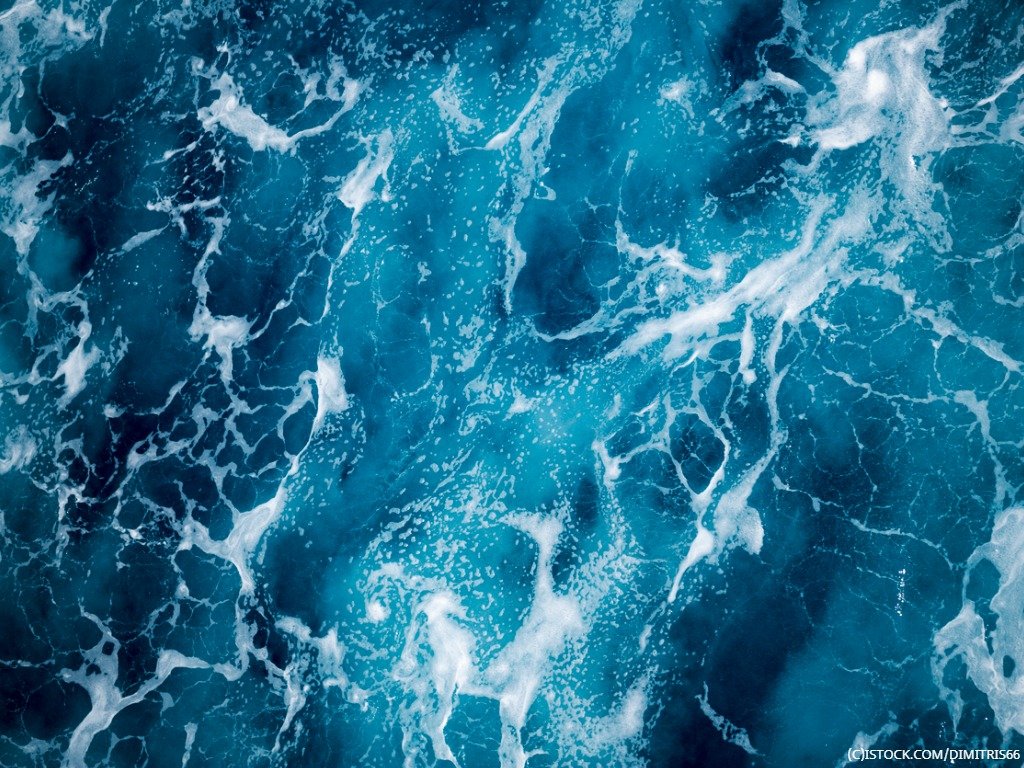 By James Bourne | 9th September 2019 | TechForge Media http://www.cloudcomputing-news.net/
Categories: Data Centres, Data Management, Infrastructure,
James is editor in chief of TechForge Media, with a passion for how technologies influence business and several Mobile World Congress events under his belt. James has interviewed a variety of leading figures in his career, from former Mafia boss Michael Franzese, to Steve Wozniak, and Jean Michel Jarre. James can be found tweeting at @James_T_Bourne.

Remember Project Natick, Microsoft’s experiment last year in placing a data centre underwater off Orkney? A little further down the Scottish coast, another company is looking to use the ocean waves to create sustainability in infrastructure – but through a slightly different method.

SIMEC Atlantis Energy is looking to build the first ‘ocean-powered data centre in the world’ in Caithness, with the aim of attracting a hyperscale cloud infrastructure provider for its hosting needs. The facility will utilise electricity from a private wire network from tidal turbines at MeyGen, an existing project site, as its power supply.

“The MeyGen project has a seabed lease and consents secured for a further 80MW of tidal capacity, in addition to the 6MW operational array which has now generated more than 20,000MWh of electricity for export to the grid,” the company notes in its press materials.

SIMEC Atlantis is looking to partner with engineering firm AECOM to assess the feasibility of the project, with particular regard to connectivity, with the target date for operations set at 2024. The company noted a smaller initial data centre module could be deployed sooner.

“This exciting project represents the marriage of a world-leading renewable energy project in MeyGen with a data centre operator that seeks to provide its clients with a large amount of computing power, powered from a sustainable and reliable source – the ocean,” said Tim Cornelius, SIMEC Atlantis CEO. “At MeyGen we have many of the ingredients to provide clean power to the data centre, including a large grid connection agreement, proximity to international fibre optic connections and persistent cool weather.”

Cornelius added that Scotland can ‘play a key role in the global data centre industry.’ This is based upon the dual advantage of a more temperate climate and access to clean energy. Speaking to the BBC last year around Project Natick, Microsoft confirmed Orkney’s location was chosen primarily because of its renewable energy expertise.

Scandinavia has seen various energy-efficient initiatives taking place, many taking advantage of its suitable geography. Last year, Nordics-based provider DataPlex announced it was reusing wastage from its data centre facilities to heat apartments in Oslo. Last month, the company launched a guide to help businesses solidify their data centre strategies – with sustainability a key message. Various stakeholders are involved; as far back as 2015, this publication reported on a study in Sweden – later passed as legislation – to give tax breaks on electricity for data centre providers.

In terms of the biggest cloud providers, Google announced last April it was running all of its clouds on renewable energy. Amazon Web Services (AWS) is not at that level yet however, announcing in April new projects with the goal of achieving 100% renewable energy for its global infrastructure. A report from Greenpeace at the time however argued some of AWS’ data centres were running off as little as 12% renewable energy.

Writing for this publication in July, Hiren Parakh, senior director of cloud services EMEA at OVH, noted the key trends emerging to create sustainability in the data centre industry. “Through a fully integrated industrial model, providers are capable of building systems that are more energy efficient and should always thrive to optimise the use of data centres and server resources across their customer base,” wrote Parakh. “When it comes to managing and fitting out a data centre, it’s clear that sustainability needs to be top of mind.”

Interested in hearing industry leaders discuss subjects like this and sharing their experiences and use-cases? The Data Centre Congress, 4th March 2021 is a free virtual event exploring the world of data centres. Learn more here and book your free ticket: https://datacentrecongress.com/
View Comments
Leave a comment