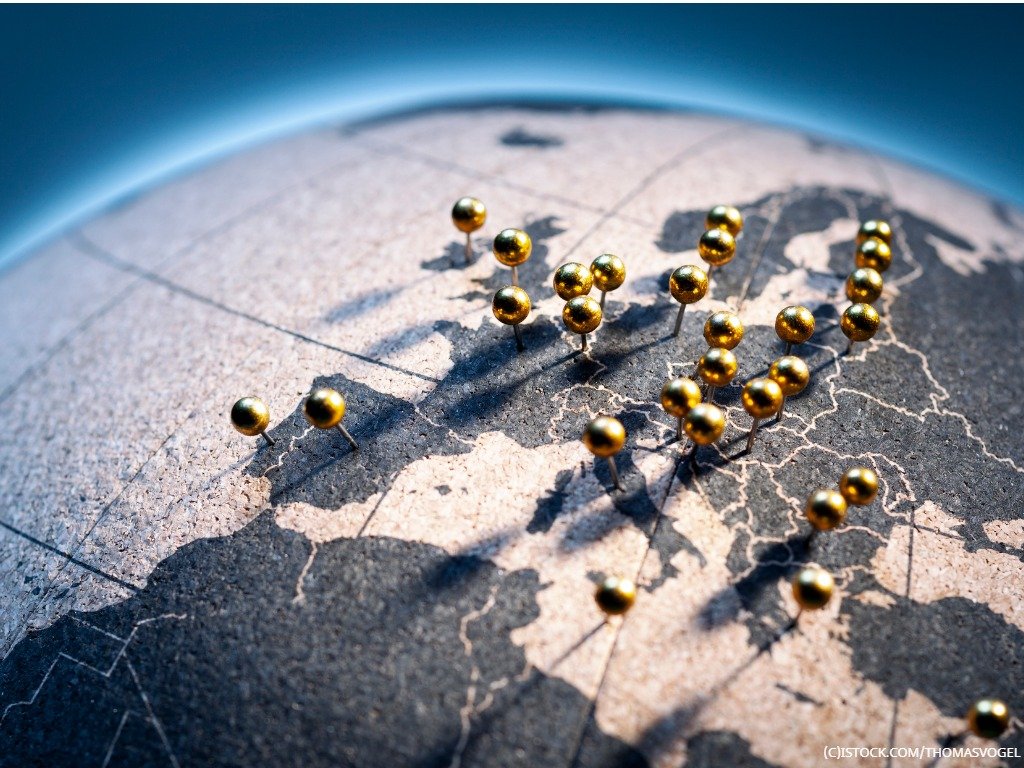 Microsoft has announced the launch of new Azure availability in Germany and Switzerland, citing increased data residency and security concerns as key to European expansion.

Azure is now available from cloud data centre regions located in Zurich and Geneva, for the Switzerland release announced at the end of last month, while Germany’s newest regions are in the North and West Central zones, in Berlin and Frankfurt respectively.

The communications announcing the Germany and Switzerland releases, from Azure corporate vice president Tom Keane, were almost identical, save swapping out a customer story here and stock photo there. Among Microsoft’s German customers are Deutsche Bank, Deutsche Telekom and SAP, while Swiss companies utilising Azure include Swisscom, insurance firm Swiss Re, and wealth manager UBS Group.

Customers in Germany are promised compliance specific to the country, including C5 (Cloud Computing Compliance Controls Catalogue) attestation. Alongside Office 365, Dynamics 365 and Power Platform, customers will be able to benefit from containers, Internet of Things (IoT), and artificial intelligence (AI) solutions, Microsoft added.

“These investments help us deliver on our continued commitment to serve our customers, reach new ones, and elevate their businesses through the transformative capabilities of the Microsoft Azure cloud platform,” wrote Keane.

Microsoft is not the first hyperscaler to hoist its flag atop Switzerland, with Google opening its Zurich data centre region back in March. Both Google and AWS have sites in Frankfurt, with AWS first to launch there back in 2014.

This is not the end of the European expansion for Microsoft, with two new regions in Norway planned. The sites, in Stavanger and Oslo, are set to go live later this year.