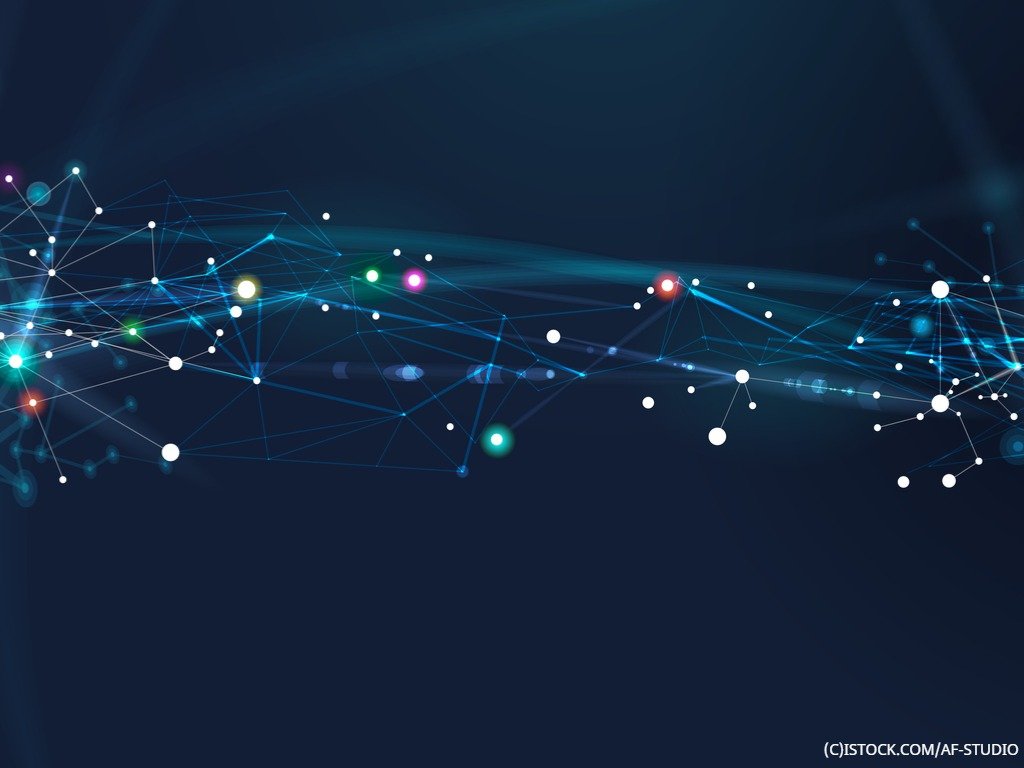 By James Bourne | 23rd September 2019 | TechForge Media http://www.cloudcomputing-news.net/
Categories: Applications, Google Cloud, Hardware, Infrastructure,
James is editor in chief of TechForge Media, with a passion for how technologies influence business and several Mobile World Congress events under his belt. James has interviewed a variety of leading figures in his career, from former Mafia boss Michael Franzese, to Steve Wozniak, and Jean Michel Jarre. James can be found tweeting at @James_T_Bourne.

It may sound like an amalgam of a James Bond and a Jason Bourne film title, but Google may have reached ‘quantum supremacy’ in what was described as “a milestone towards full scale quantum computing.”

Quantum computing, while still at a very early stage, is becoming something of a key battleground for the biggest cloud companies. The technology is based on the principles of quantum mechanics, where subatomic particles can exist in more than one state at any time, leading to significantly greater computation.

While the ceiling is almost unsurpassable, the brittle conditions – the merest change in temperature or ambient noise will render qubits awry – mean a long journey of research ahead. Take a project from Microsoft announced last year which aims to ‘break’ RSA encryption in 100 seconds. For classical computers, such a task would take one billion years.

Google’s achievement is no less impressive. Researchers have put a quantum computer, named Sycamore, through its paces with a series of operations which would take a supercomputer approximately 10,000 years to complete. The quantum computer finished it in 200 seconds.

As originally reported by the Financial Times, the findings appear in a paper prematurely published to a NASA website. The test involved sampling the output of a pseudo-random quantum circuit leading to ‘a nearly random assortment of numbers [which is] extremely difficult to reproduce with a classical computer’, as Science News put it.

At the start of this year this publication reported on an initiative from IBM whereby the company announced the first ‘commercially useable integrated quantum computing system.’ While there was a fair amount of PR razzmatazz involved, the overriding concept was one of advancing quantum computing beyond the laboratory.

This is similar, although writing for CloudTech in October, Travis S. Humble, of the IEEE and Oak Ridge National Laboratory, questioned whether the time was right to go forward. “Many different quantum technologies appear viable for continued exploratory research, [such as] superconducting electronics, trapped ions, and neutral atoms,” Humble wrote. “Each of these technologies face multiple layers of integration complexity that must be monitored, from the low-level physical registers up to application performance.”

“Quantum processors have thus reached the regime of quantum supremacy,” the report noted. “We expect their computational power will continue to grow at a double exponential rate: the classical cost of simulating a quantum circuit increases exponentially with computational volume, and hardware improvements will likely follow a quantum-processor equivalent of Moore’s Law.

“In reaching this milestone, we show that quantum speedup is achievable in a real-world system and is not precluded by any hidden physical laws,” the paper adds.

You can read a plaintext version of the report here.