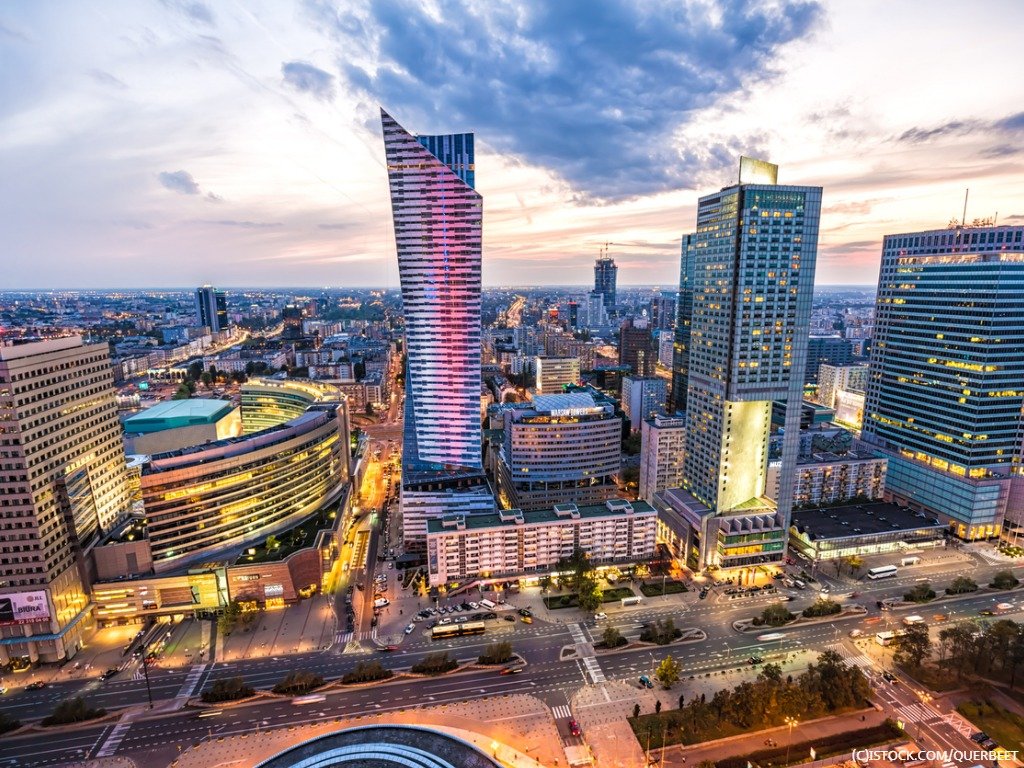 By James Bourne | 30th September 2019 | TechForge Media http://www.cloudcomputing-news.net/
James is editor in chief of TechForge Media, with a passion for how technologies influence business and several Mobile World Congress events under his belt. James has interviewed a variety of leading figures in his career, from former Mafia boss Michael Franzese, to Steve Wozniak, and Jean Michel Jarre. James can be found tweeting at @James_T_Bourne.

Google Cloud’s European expansion continues with the launch of a new region in Poland, alongside unveiling strategic partnerships.

The new region will be hosted in Warsaw as part of Google’s commitment to Central and Eastern Europe. Prospective customers of the region will have access to the usual products, from Compute Engine to App Engine, to Google Kubernetes Engine, Cloud Bigtable, Cloud Spanner, and BigQuery.

“As part of our strategic partnership, DCP (Domestic Cloud Provider) will become a reseller of Google Cloud services in Poland and will build managed services capabilities around Google Cloud,” wrote CEO Thomas Kurian in a blog post. “With this DCP partnership, we will be able to boost our support for Polish enterprises, providing advanced infrastructure and software that suits their needs.

“Together, our goal is to accelerate cloud adoption by large and small businesses alike, across all industries,” Kurian added. “Over the next five years we’ll train experts to help Polish businesses onboard to the cloud, as well as provide insights and strategic advice on how companies can maximise the benefits of their cloud deployments.”

Michal Potoczek, chief executive of Poland’s national cloud operator, added: “We believe in a multi-cloud strategy. A Google Cloud region, together with our own infrastructure, will allow us to build hybrid services which will bring even more value to our customers.”

This marks the first data centre launch by one of the big three in Poland. While Microsoft claims to have the widest global reach its next European target is Norway, while for Amazon Web Services (AWS) Italy is the next port of call.

Google had previously opened the doors to its Zurich data centre region in March, while Microsoft, in the European data centre arms race, unveiled plans for Azure availability in Germany and Switzerland last month.