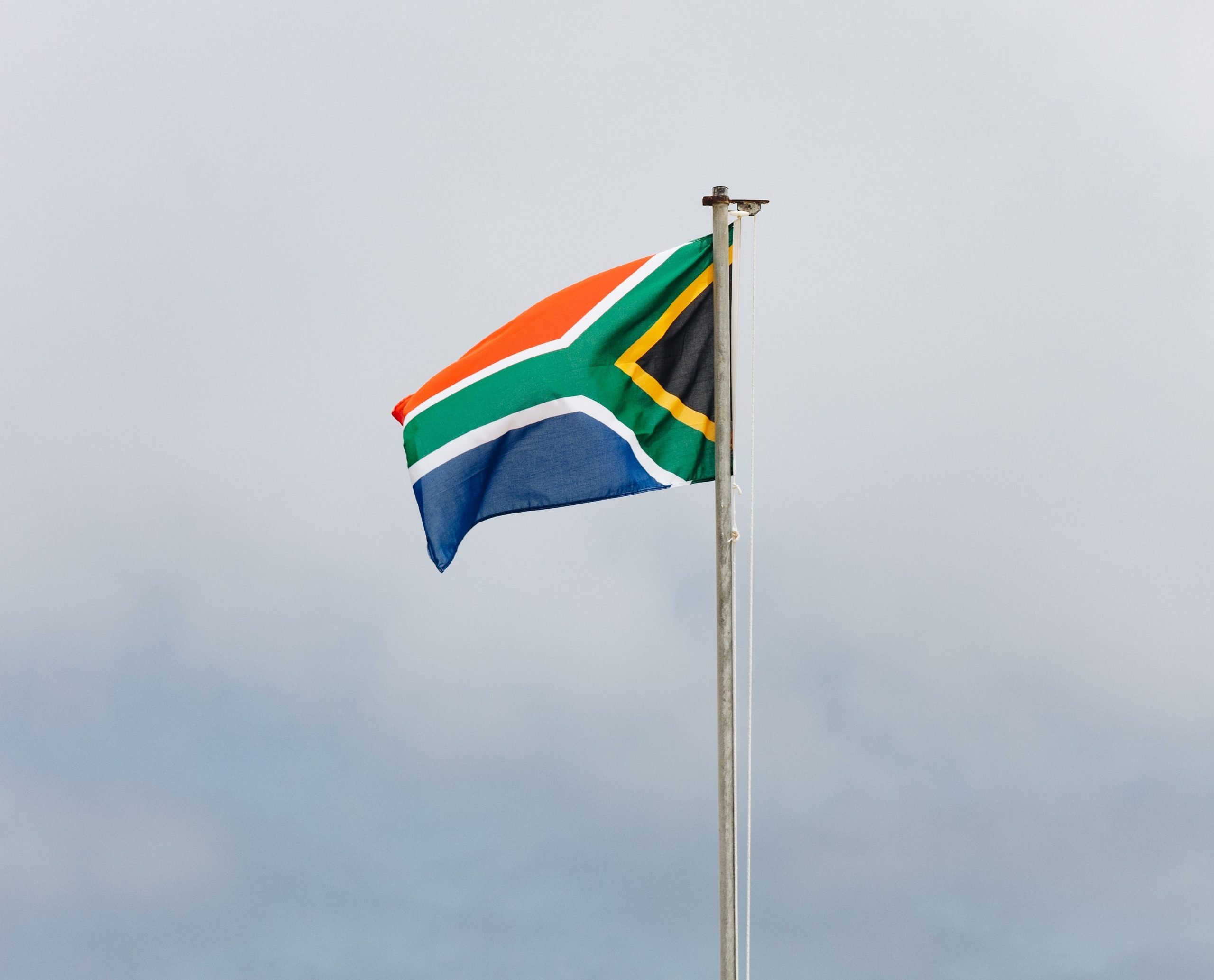 By James Bourne | 24th April 2020 | TechForge Media http://www.cloudcomputing-news.net/
Categories: AWS, Data Centres,
James is editor in chief of TechForge Media, with a passion for how technologies influence business and several Mobile World Congress events under his belt. James has interviewed a variety of leading figures in his career, from former Mafia boss Michael Franzese, to Steve Wozniak, and Jean Michel Jarre. James can be found tweeting at @James_T_Bourne.

The race for cloud supremacy in Africa is heating up among the hyperscalers, with Amazon Web Services (AWS) the latest to launch a cloud region in the continent.

“The cloud is positively transforming lives and businesses across Africa and we are honoured to be a part of that transformation,” said Peter DeSantis, AWS senior vice president of global infrastructure and customer support in a statement. “We have a long history in South Africa and have been working to support the growth of the local technology community for over 15 years.

“In that time, builders, developers, entrepreneurs and organisations have asked us to bring an AWS region to Africa and today we are answering these requests by oening the Cape Town region,” DeSantis added. “We look forward to seeing the creativity and innovation that will result from African organisations building in the cloud.”

Microsoft, AWS’ nearest competitor in cloud infrastructure, launched its data centre sites in Johannesburg and Cape Town this time last year. Around the same time, a report from US-based research firm Xalam Analytics argued that the mood was changing for investment in African cloud services.

According to the report, only five of the 25 countries analysed were considered ‘cloud-ready’: alongside South Africa, Mauritius, Kenya, Tunisia and Morocco made the cut. 11 nations, including Egypt, Nigeria and Ivory Coast, were considered on the cusp of cloud-readiness.

Guy Zibi, founder and principal of Xalam Analytics, said at the time that Microsoft’s move – with AWS at the time planning its Cape Town region – was a ‘game-changer’ and a ‘seminal event for African cloud services’.

“It offered validation from one of the world’s largest cloud providers that there was deep enough cloud demand in the region and a credible economic case to support this type of investment,” said Zibi. “It suggested that the underlying supporting infrastructure – South Africa’s at least – was solid enough to support a hyperscale data centre, [and] it gave more confidence to local corporate customers that they could start moving to the cloud more aggressively.”

Photo by Sincerely Media on Unsplash