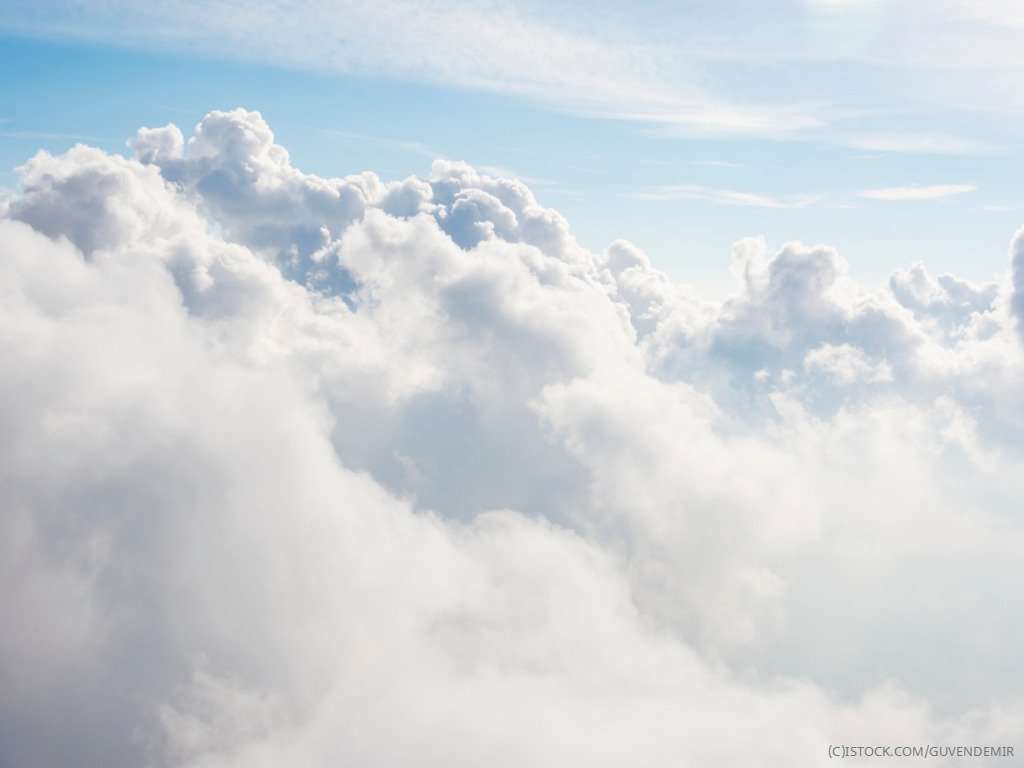 By James Bourne | 28th April 2020 | TechForge Media http://www.cloudcomputing-news.net/
Categories: Containers, Enterprise, Monitoring, Research,
James is editor in chief of TechForge Media, with a passion for how technologies influence business and several Mobile World Congress events under his belt. James has interviewed a variety of leading figures in his career, from former Mafia boss Michael Franzese, to Steve Wozniak, and Jean Michel Jarre. James can be found tweeting at @James_T_Bourne.

One in five enterprises are spending upwards of $12 million (£9.6m) per year on public cloud – yet around a quarter of that is surplus budget.

That’s according to the latest State of the Cloud report, published by IT management software provider Flexera.

The study, which many will recall as the industry-leading RightScale State of the Cloud report – Flexera having acquired RightScale in 2018 – polled 750 global cloud decision-makers and users around their adoption strategies, metrics and challenges.

Not surprisingly, the ongoing impact of Covid-19 was top of mind for respondents. As has previously been noted, cloud services are more popular than ever as many organisations transition to remote working. Synergy Research, in a note last week, declared 2020 would be a ‘bumper year’ for data centre M&A activity.

Three in five enterprises (59%) polled by Flexera – a subset of 187 participants – said they expected cloud usage to exceed prior plans due to Covid-19. Flexera argues the reasons for this include extra capacity, as well as accelerating cloud migrations due to the economic impact, such as delays in hardware supply chains and reduced headcount. “As the pandemic runs its course, some organisations may also find that public cloud providers offer a more reliable option for business continuity,” the report noted.

With regard to more general migration trends, more than half (53%) of those polled said they were ‘advanced’ cloud users, with only 17% either in the planning or beginner phase. A full 93% of respondents said they had a multi-cloud strategy, with the vast majority going for hybrid. 6% of respondents are running multiple public clouds. Respondents have on average 2.2 public clouds and 2.2 private clouds.

Given Flexera’s output, questions around security and cost optimisation were evident. Alongside organsiations’ belief that they were over budget for cloud spend by an average of 23%, they expect spend to increase by 47% next year. Alongside this, respondents said almost a third (30%) of cloud spend is wasted across the organisation.

Looking at all respondents, security – cited by 81% of those polled – remains the biggest challenge for enterprises, ahead of managing cloud spend (79%) and governance (77%). For enterprises, the pressure of each challenge lessens with each passing year aside from security (below) – yet Flexera highlights the top three as evergreen issues due to the growing number of cloud workloads and the development of hybrid and multi-cloud strategies.

The report also examined the continued rise of container-based workloads, and how enterprises were – or were not – securing them. Four in five organisations said they either currently use or plan to use Docker and Kubernetes, with Docker securing the most current usage at 65%. Hyperscale offerings, such as AWS ECS/EKS – 78% at least plan to use – and Azure Container Service (72%) are not far behind, with Google Container Engine (51%) trailing somewhat.

Usage differed, however, between enterprise and SMB respondents. Enterprises see Kubernetes as a wiser choice compared with Docker; 63% of enterprises and 45% of SMBs use Kubernetes, while for Docker the figures are similar (66% enterprise, 64% SMB). Docker Enterprise had 46% of respondents either planning to or using it.

“With employees working from home and more business interactions going digital, more than half of enterprise respondents said their cloud usage will be higher than originally planned at the beginning of the year due to the pandemic,” concluded Jim Ryan, president and CEO of Flexera. “Companies plan to migrate more services to cloud, yet they’re already exceeding cloud budgets.

“They will need to focus on optimising workloads as they migrate in addition to cost management and governance to ensure operational efficiency,” Ryan added.

For those wondering whether $12m per year is a hefty amount for an enterprise to pay on cloud services, it’s worth looking at a couple of examples. Spotify, in its IPO filing of 2018, revealed that not only was it a Google Cloud customer, but that it was paying Google €365m across three years to transfer all data storage and computing to Google Cloud Platform – around $11.3m per month. Apple, according to reports this time last year, is spending more than $30m per month with Amazon Web Services.