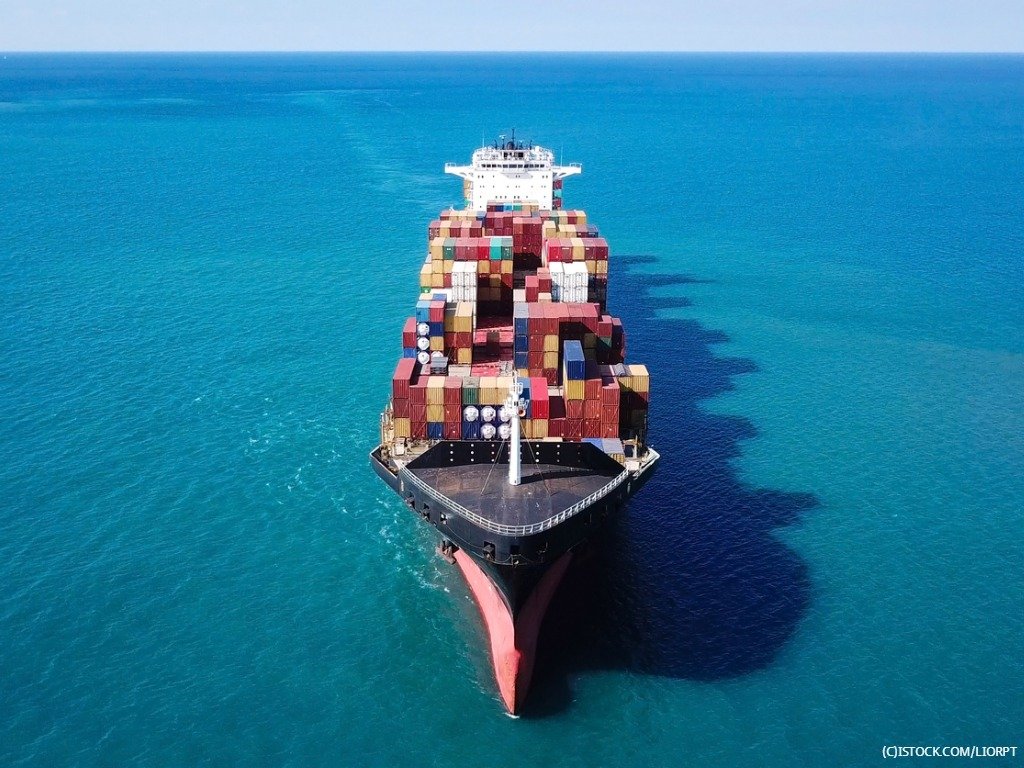 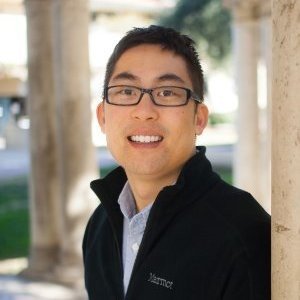 By Wei Lien Dang | 3rd August 2020 https://www.stackrox.com/
Categories: Containers, Data Management, Platform,
As co-founder and chief strategy officer for StackRox, Wei Lien Dang is responsible for leading strategic initiatives related to technical evangelism, content marketing, and go-to-market. Previously, he was Head of Product at CoreOS and held senior product management roles for security and cloud infrastructure at Amazon Web Services, Splunk, and Bracket Computing. He was also part of the investment team at the venture capital firm Andreessen Horowitz. Wei Lien holds an MBA with high distinction from Harvard Business School and a BS in applied physics with honors from Caltech.

A now-classic 2014 study by IBM concluded that an astonishing 95 percent of all digital security breaches it investigated were either caused, or contributed to, by human error – presumably including those of the software developers. The remaining few were largely the results of technical faux pas. Subsequent disclosures about breaches and attacks have cited the same finding – with all kinds of digital tools, it’s easy for people to make mistakes. Often the root cause is granting privileges to assets where access should have been denied.

Kubernetes is no different from any other digital infrastructure in this respect. Cloud-native software, just as with software deployed through legacy data centres, require administrators and end users to identify and prevent misconfigurations such as unwittingly granting elevated privileges to the wrong people or programs. How privileges are granted in Kubernetes, often via role-based access control settings, can mistakenly allow full cluster administrative permissions, even when it’s unneeded and unwanted.

The power of Kubernetes to enable automated and large-scale infrastructure operations also means it can be a path to abusing permissions and attacking containers and applications. It includes many built-in security features, but they are not enabled by default, since the mission of Kubernetes is to enable rapid application development and rollout. During the build phase, Kubernetes controls can get in the way of fast development. However, once an application is deployed and made available to all users, such lax security configurations quickly multiply the risk, since so many more users and assets are now involved.

Achieving security for cloud-native workloads using containers requires a different approach than security strategies that were created for legacy infrastructure systems. Traditional security tools simply don’t work with Kubernetes. And as cloud-native adoption has matured, so too has the market around container security, which has fostered two distinct approaches to security: those that are container-centric, and those that are Kubernetes-centric or Kubernetes-native.

Security approaches that operate at the container level are focused on securing container images and runtimes. Their controls use techniques such as inline proxies and shims to control cross-container communications. They are effective at a certain scale. The Kubernetes-native solutions, however, leverage the inherent flexibility and scalability of Kubernetes itself. They operate at the Kubernetes layer, advancing policies that Kubernetes itself then enforces. These solutions are based on the principle that security is implemented most effectively when it’s closely aligned with the system that manages containers and their applications and data – in other words, make Kubernetes the control plane not just for infrastructure but also for security. And as a result, enable security that’s built in, not bolted on.

So what, exactly, are the characteristics that make a security platform “Kubernetes-native?”  It is a combination both of how they work and what they do. For example, they need to directly integrate with the Kubernetes API server for first-hand visibility into workloads and infrastructure. They need to assess vulnerabilities in Kubernetes itself. They must base their security functions on resources within Kubernetes object models, including deployments, namespaces, services and pods. And they need to leverage Kubernetes’ own built-in security features. As far as what it does – the security features it delivers – the nature of a deep integration with Kubernetes helps cover a full range of use cases enabling comprehensive visibility into all Kubernetes environments as well as vulnerability management, network segmentation, configuration management, compliance, threat detection, and incident response.

The native security capabilities of Kubernetes are one of the best lines of defense in protecting your container ecosystems. Successfully operationalising those capabilities so that your DevOps, security, and infrastructure teams can harness their full potential requires the added control and visibility enabled through a Kubernetes-native approach to security. Given we’ll always have error-prone humans in the mix, the ability to continuously identify and stop threats at the Kubernetes layer is critical to protecting your cloud-native applications.