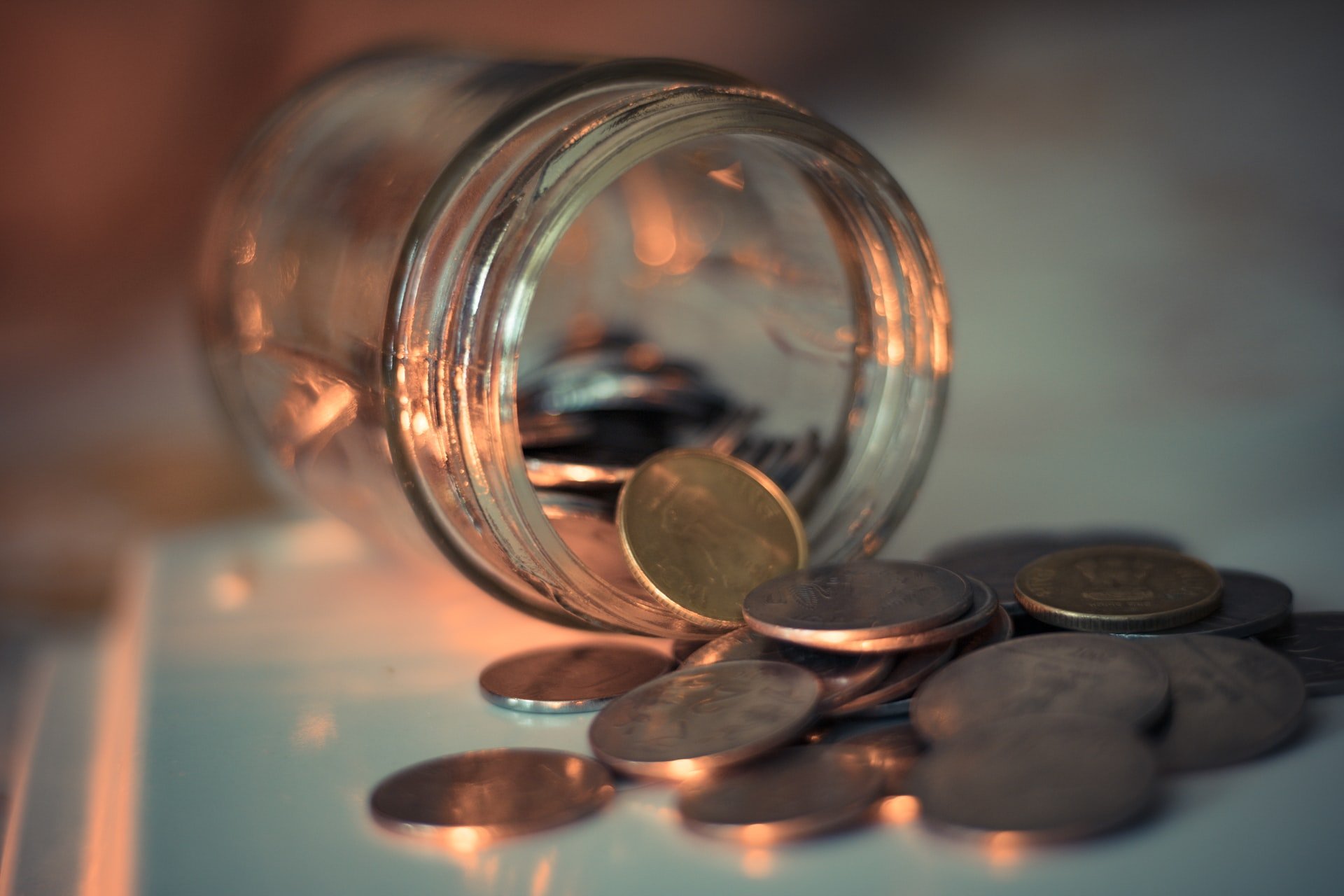 By James Bourne | 20th August 2020 | TechForge Media http://www.cloudcomputing-news.net/
Categories: Alibaba Cloud, Economy, Infrastructure, Platform, Vendors,
James is editor in chief of TechForge Media, with a passion for how technologies influence business and several Mobile World Congress events under his belt. James has interviewed a variety of leading figures in his career, from former Mafia boss Michael Franzese, to Steve Wozniak, and Jean Michel Jarre. James can be found tweeting at @James_T_Bourne.

Alibaba Cloud has secured almost $1.75 billion (RMB 12,345bn) in revenues for its most recent quarter at a growth rate of 59% year over year.

The eCommerce giant, whose cloud division broke the $1.5bn mark in February, attributed the figures to increased contributions from its public and hybrid cloud businesses, reflecting higher average revenue per customer.

“We delivered a very strong start to our new fiscal year, with revenue growing 34% year over year and adjusted EBITDA growing 30% year over year,” said Maggie Wu, Alibaba Group chief financial officer in a statement. “Our domestic core commerce business has fully recovered to pre-Covid-19 levels across the board, while cloud computing revenue grew 59% year over year.

“Our strong profit growth and cash flow enable us to continue to strengthen our core business and invest for long term growth,” Wu added.

The figures put Alibaba behind the three leading hyperscalers in terms of revenues alone. Amazon Web Services (AWS), the leader in cloud infrastructure, broke the $10bn mark again in its most recent filings, while Google Cloud saw a 43% year over year growth, breaking the $3bn mark. Microsoft does not disclose specific Azure revenues, but pundits and analysts across the board put the company in clear second for market share, with revenues in between AWS and Google’s postings.

According to Gartner, AWS holds 45% of the global infrastructure as a service (IaaS) market, with Microsoft in second on 17.9%. Alibaba is third with 9.1% share, while Google Cloud has 5.3% of the market. IDC, in its most recent analysis of worldwide public cloud services, disagrees: for IaaS and platform as a service (PaaS) combined, AWS is pegged at 33.6% share, Microsoft at 18%, and Alibaba (4.6%) fighting for third with Google (4.9%) and IBM (4.1%).

Alibaba cited further IDC figures from July regarding its position in the Asia Pacific market. According to IDC, Alibaba Cloud was the largest public cloud service provider in China, as measured by market share for IaaS and PaaS. Interest further afield remains apparent; among the company’s highlights this quarter was a wide-ranging partnership with Equinix extending access to Alibaba Cloud for customers from 17 metros globally.

Photo by Napendra Singh on Unsplash 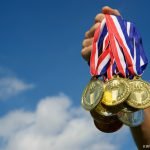