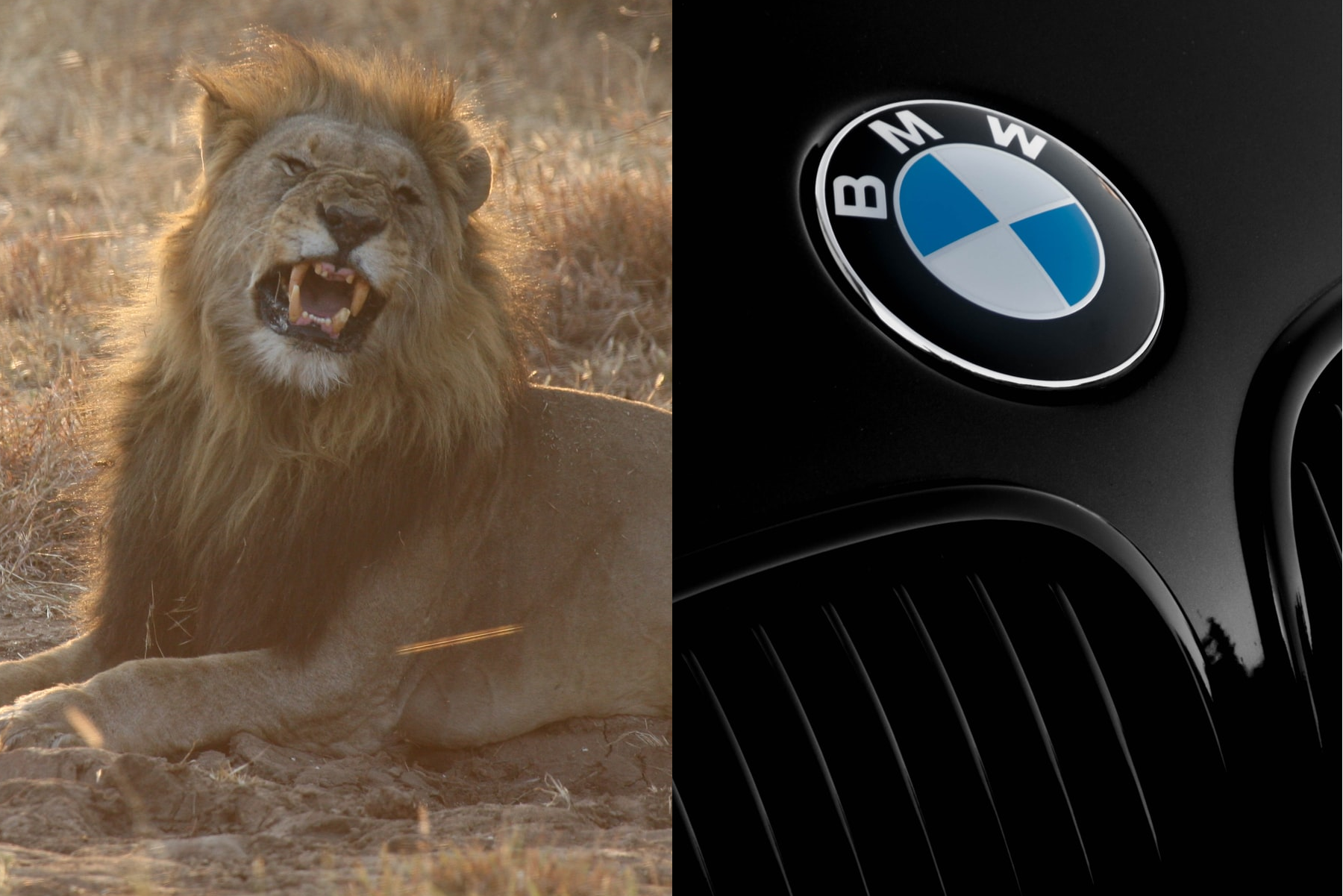 By James Bourne | 8th December 2020 | TechForge Media http://www.cloudcomputing-news.net/
Categories: AWS, Data & Analytics, Enterprise, Industry, Infrastructure,
James is editor in chief of TechForge Media, with a passion for how technologies influence business and several Mobile World Congress events under his belt. James has interviewed a variety of leading figures in his career, from former Mafia boss Michael Franzese, to Steve Wozniak, and Jean Michel Jarre. James can be found tweeting at @James_T_Bourne.

Continuing the steady stream of news following re:Invent’s kick-off last week, AWS announced it had secured partnerships with Metro Goldwyn Mayer (MGM) and the BMW Group, both focused on modernising the supply chain.

These media services include AWS Elemental MediaConvert, a file-based video transcoding service aimed at broadcasters. MGM will automate the processes for preparing and delivering its library of film and television content, optimising video to view on any screen. AWS CEO Andy Jassy made a point of exploring industry-specific solutions during his re:Invent keynote, which analysts saw as an example of influencing lines of business and the C-suite rather than IT.

Machine learning (ML) will be on the menu, with greater content analysis available enabling metadata tags for easier usage down the line for partners. MGM will also use various products under the Amazon S3 banner – Amazon S3, Amazon S3 Glacier and Amazon S3 Glacier Deep Archive – to firm up its content, data storage, and archiving processes.

From the BMW side, the automaker is looking to migrate data to AWS from business units and operations in more than 100 countries. The marketing notes differ, calling this a ‘comprehensive strategic collaboration’.

BMW’s plan is in some ways similar to MGM’s. The company will expand a company-wide data lake, built on S3, which will leverage data across its global businesses. From this, called the Cloud Data Hub, BMW employees will have access to AWS resources, including ML model builder Amazon SageMaker. For the supply chain, SageMaker will again be used to ‘examine data from vehicle subsystems’ and use ML to predict the performance of parts and proactively recommend maintenance – another use case Jassy outlined.

Alongside this, up to 5,000 BMW Group-affiliated software engineers will be trained in AWS technologies.

Doug Rousso, EVP and CTO of MGM, said the company was ‘innovating in the cloud to improve [getting] extensive, rich content out to distributors around the world using scalable, microservices-based architectures.’ Alexander Buresch, CIO and SVP of BMW Group IT, added the company was ‘making data central to the way [it] works.’

Photos by Artiom Vallat and Christopher Keane on Unsplash