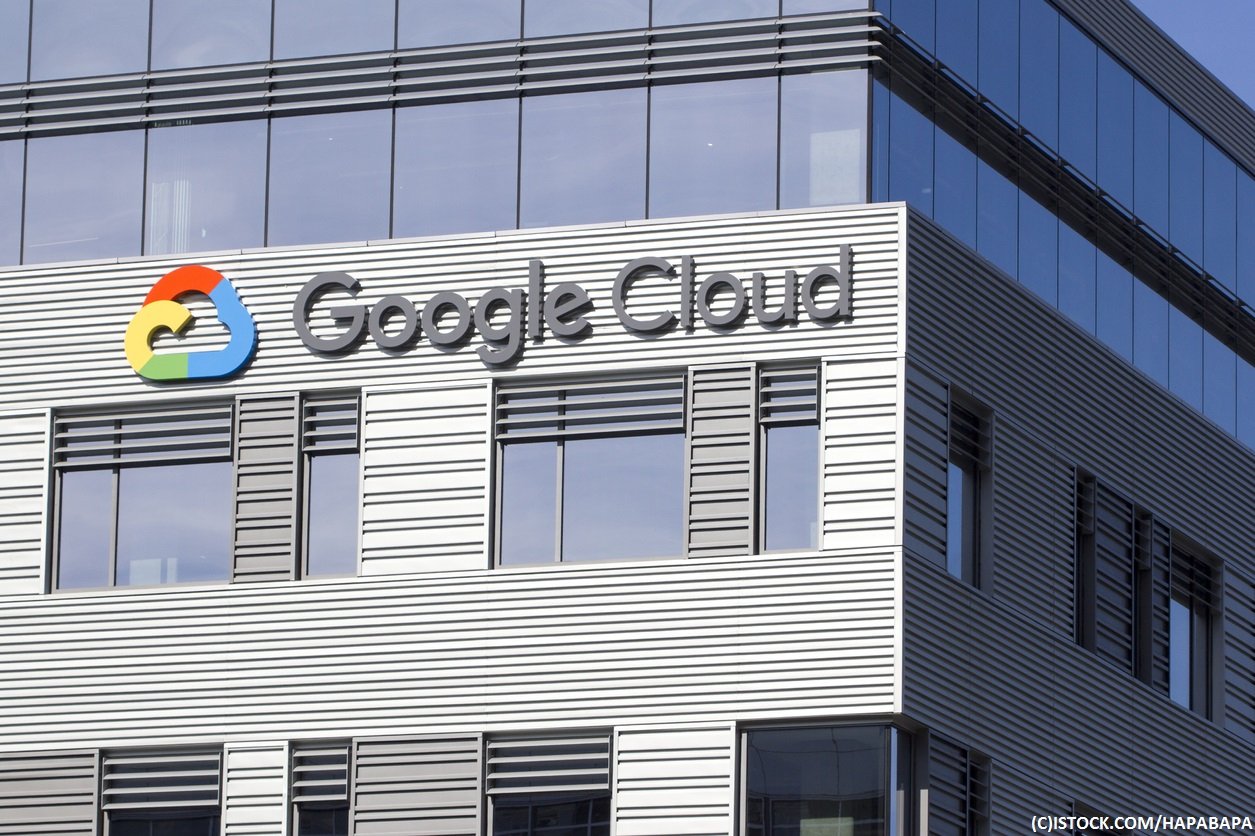 By James Bourne | 4th February 2020 | TechForge Media http://www.cloudcomputing-news.net/
Categories: Google Cloud, Infrastructure,
James is editor in chief of TechForge Media, with a passion for how technologies influence business and several Mobile World Congress events under his belt. James has interviewed a variety of leading figures in his career, from former Mafia boss Michael Franzese, to Steve Wozniak, and Jean Michel Jarre. James can be found tweeting at @James_T_Bourne.

Google Cloud hit $2.6 billion (£2bn) in revenues for the fourth quarter of 2019 with a more than $10bn run rate, as parent company Alphabet divulged various individual business figures for the first time.

“We are very confident that there is an enormous opportunity here that plays to our core strengths,” Alphabet chief financial officer Ruth Porat said in prepared remarks. “We’re pleased with the growth trajectory of GCP, which we see in customer momentum, the growing size of the average contract, and of course, revenues.”

It was this time last year that Pichai noted the number of cloud deals exceeding $1 million had ‘more than doubled’ in the preceding 12 months. 2019 saw calls for Google to divulge specific numbers, with the company insisting the time needed to be right.

So why is the time right now? Responding to analyst questions, Pichai noted the roadmap under CEO Thomas Kurian, focusing on specific industry verticals and strong sales expertise, enabled change. As this publication mused last month, Google is playing a long game in cloud and, much like Microsoft, is trying to attract deeper integrations across infrastructure and, crucially, software.

“I think the progress I’ve seen in our customer focus, with our customer success organisation and the contracting framework, have all been great progress for us,” said Pichai. “Especially in one of these larger deals, [customers] are effectively looking for a technology partner. So differentiation is not just what we bring to the table in terms of cloud, where we have differentiated capabilities, but in many cases, it’s what we bring as Google.”

Google Cloud sees its key industries targeted as retail, healthcare, and financial services, while it sees five areas of differentiation. As Kurian put it this time last year in his first major speaking engagement, these were security and reliability for mission critical applications; hybrid and multi-cloud; AI solutions; ‘vastly different’ capabilities for managing data at scale, and ‘integrating a number of Google’s technology advances with Cloud to deliver industry solutions.’

On the retail side, in what was a very busy quarter for Google, partnerships with Lowe’s and Wayfair were announced at the NRF event. Travel is another industry which Google is targeting; last month the company secured airline Lufthansa, as well as a 10-year contract with Sabre, a provider of software for travel firms. Alongside this, Google Cloud announced a partnership with Indian telco Bharti Airtel in an echo of a deal Microsoft Azure announced with Reliance Jio in 2019, as well as launching a new enterprise support offering, and acquiring VMware specialist CloudSimple.

According to figures published overnight by Synergy Research, the needle has barely moved from the most recent quarterly results. Amazon Web Services (AWS), which recorded $9.95bn revenues in its last quarter, maintains 33% of the overall market, ahead of Microsoft (18%), Google (8%), and IBM (6%). Synergy added that, predominantly due to the growth of AWS and Microsoft, the cloud infrastructure services market had doubled in 2019 compared with 2017.