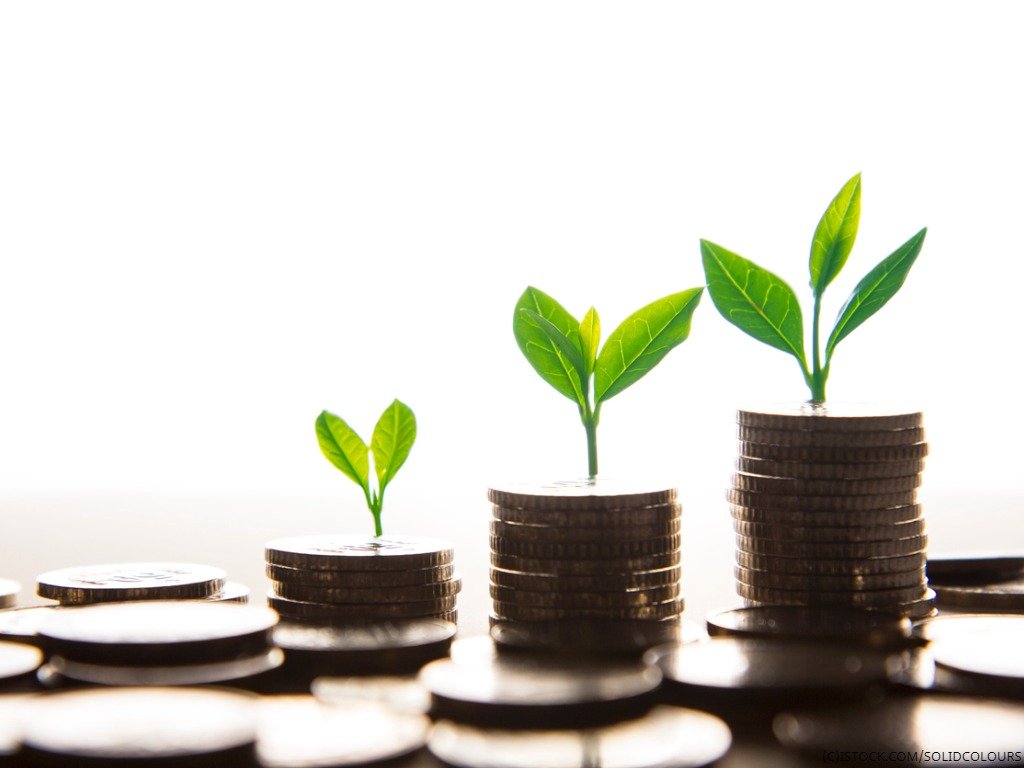 By James Bourne | 7th February 2020 | TechForge Media http://www.cloudcomputing-news.net/
James is editor in chief of TechForge Media, with a passion for how technologies influence business and several Mobile World Congress events under his belt. James has interviewed a variety of leading figures in his career, from former Mafia boss Michael Franzese, to Steve Wozniak, and Jean Michel Jarre. James can be found tweeting at @James_T_Bourne.

Cloud security provider Netskope has announced the closure of a $340 million (£263m) investment on a valuation of almost $3 billion.

The move represents the seventh funding round for the Santa Clara-based company, taking its total funding to more than $740m. Netskope’s most recent funding was a series F round in November 2018 which raised $168.7m.

Netskope’s primary offering is a cloud access security broker (CASB) product, alongside a secure web gateway (SWG) and public cloud security. The company has a private access Zero Trust solution, part of the Netskope Security Cloud, which is currently in beta.

As cloud usage continues to rise in the enterprise, security threats have risen with it. Plenty of venture capital money is being placed in the market; last month CloudKnox, a provider of identity authorisation for hybrid and multi-cloud environments, raised $12 million. While the biggest cloud providers are taking steps to remediate issues – Google in December announced a partnership with various security firms, including Palo Alto Networks and McAfee for instance – responsibility still rests with the customer for security in the cloud. In other words, what data sits where.

“We look forward to using this investment to continue to accelerate global demand for the Netskope Security Cloud Platform and continue to push the envelope on our vision of a cloud-native platform that secures data against all threats across all of an enterprise’s traffic – whether destined for the web, the cloud, or private apps,” wrote Netskope CEO Sanjay Beri in a blog post.

Sequoia Capital Global Equities led the round as a new investor, with additional funding being provided by all existing investors, including Accel, Base Partners, Geodesic Capital, ICONIQ Capital, Lightspeed Venture Partners, Sapphire Ventures, and Social Capital. Patrick Fu, managing partner at Sequoia Capital Global Equities, said in a statement that Netskope was “raising the bar for game changers successfully pushing beyond the limitations of existing technology to reshape a market.”