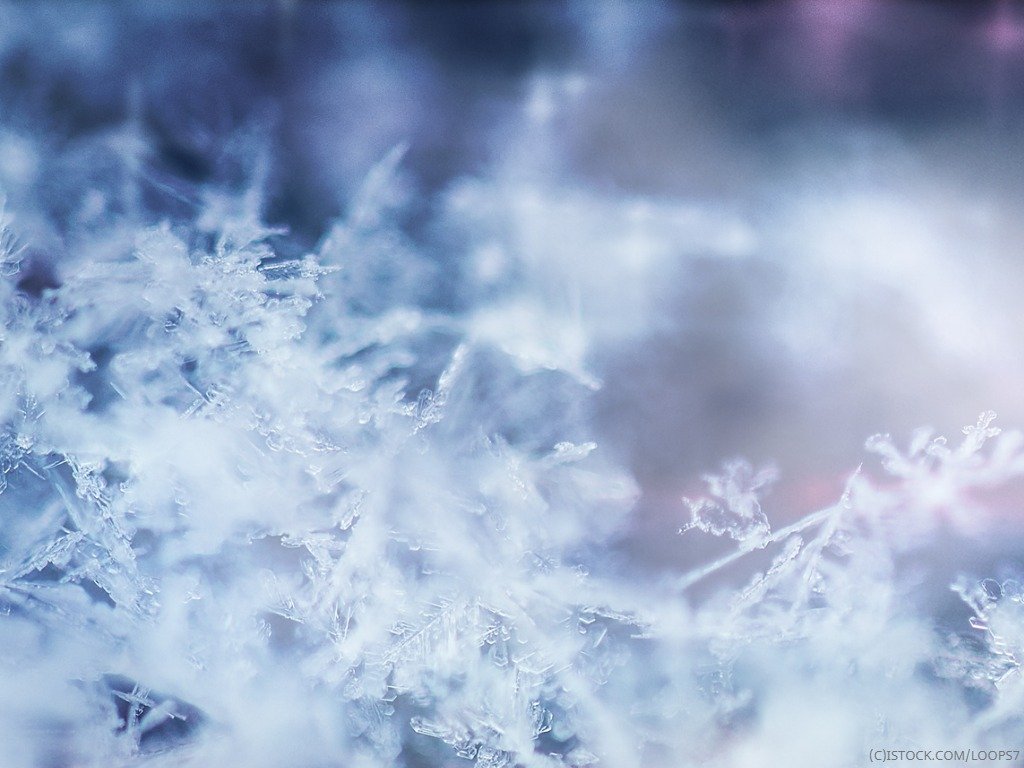 Cloud data warehousing provider Snowflake has announced the closure of a $479 million (£370.6m) funding round, taking the company’s overall funding to $12.4 billion.

The funding, which represents the eighth round since 2012, was led by two new investors, in the shape of Dragoneer Investment Group and Salesforce Ventures. The latter is especially pertinent, as a strategic partnership with Salesforce was also announced. More details of the partnership will be announced at an event in June, but for now Frank Slootman, CEO of Snowflake, said the company was ‘looking forward to the positive impact our technologies and services will deliver to our customers and the broader market.’

Snowflake, which received two rounds of funding totalling $713m in 2018, has long since been a darling of the privately held cloud space. The company polled second, behind only Stripe, in Forbes’ most recent Cloud 100 list, with this publication noting at the time how B2B use cases were progressing significantly ahead of the consumer-based SaaS companies previously en vogue.

Salesforce Ventures, who alongside Bessemer Venture Partners consults with Forbes on its Cloud 100, therefore has a very interesting position to play here. Salesforce’s acquisition of MuleSoft in 2018 showed the company’s strategy to help its customers tie up data across various clouds. Many how-to guides exist on how to connect Snowflake and Salesforce, as well as AWS, Azure and other clouds where Salesforce users will host data.

Speaking to the San Francisco Business Times, Slootman noted this round of funding was not about the money, but to ‘advance content strategy’ as part of the Salesforce partnership. “This is not a traditional fundraise. It is part of a strategic alliance with Salesforce that we initiated,” he said.

Other investors, alongside Salesforce and Dragoneer, were Altimeter Capital, ICONIQ Capital, Madrona Venture Group, Redpoint Ventures, Sequoia, and Sutter Hill Ventures. “Snowflake’s rapid growth and ability to unlock real value for customers have been impressive,” said Marc Stad, founder and managing partner of Dragoneer in a statement. “We are confident Snowflake’s innovative and evolving technology, and its customer-first approach, will continue to drive sustainable momentum over the long-term.”

While Snowflake secured the silver medal in Forbes’ 2019 Cloud 100 list, don’t bet on their being there this coming autumn. The company’s next step would be to move for IPO, according to TechCrunch, although Slootman did not outline specific plans. Alternately, it does not take a huge leap of faith to imagine that, depending on the fruits of their combined labours, Snowflake’s name may be on a shopping list somewhere at Salesforce towers. The proposed $12.4bn valuation would be almost double that of the $6.5bn Salesforce paid for MuleSoft, the company’s largest acquisition to date.