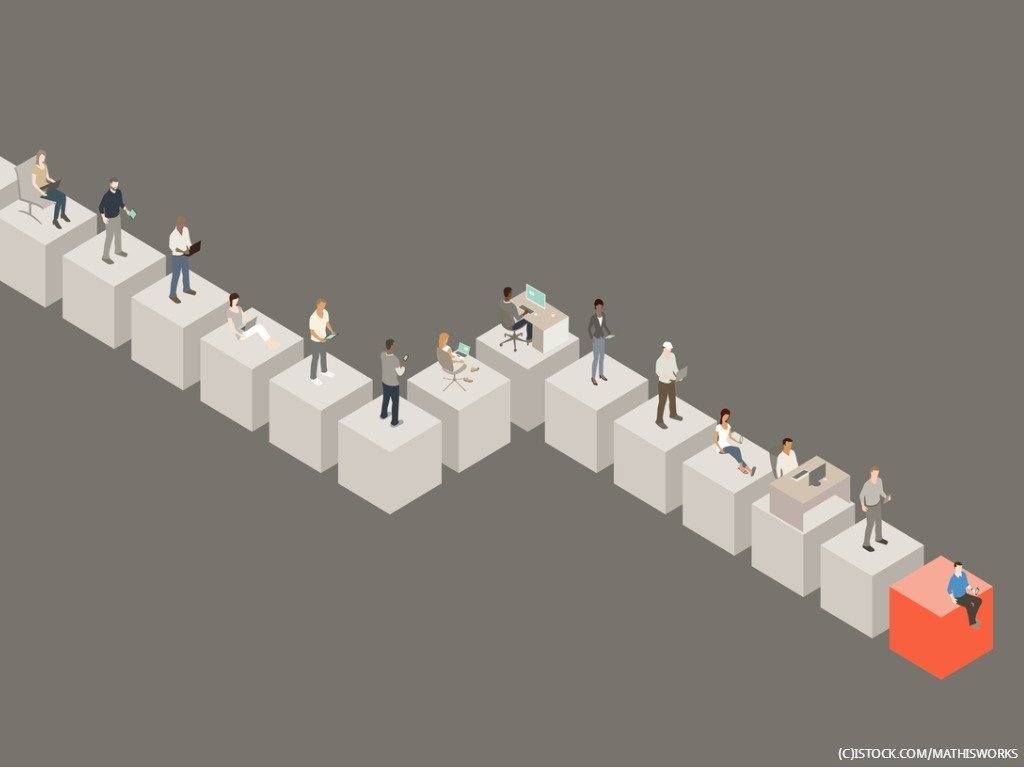 By James Bourne | 12th February 2020 | TechForge Media http://www.cloudcomputing-news.net/
Categories: Blockchain, Google Cloud, Infrastructure,
James is editor in chief of TechForge Media, with a passion for how technologies influence business and several Mobile World Congress events under his belt. James has interviewed a variety of leading figures in his career, from former Mafia boss Michael Franzese, to Steve Wozniak, and Jean Michel Jarre. James can be found tweeting at @James_T_Bourne.

Hedera Hashgraph, a provider of a decentralised network and distributed ledger technology (DLT), has selected Google Cloud as its preferred cloud provider to push through enterprise-grade DLTs.

Hedera’s hashgraph consensus mechanism advocated by the company is touted as faster and more secure than other blockchain consensus offerings. The company sees itself as part of the third generation of public ledger technologies, after Bitcoin and Ethereum, promising more than 10,000 cryptocurrency transactions per second. Current clients, alongside Google, include Boeing, Deutsche Telekom, and IBM.

“The Hedera proof-of-stake public network, powered by hashgraph consensus, achieves the highest grade of security possible, with blazing-fast transaction speeds and incredibly low bandwidth consumption,” the company touts on its home page. “By combining high-throughput, low fees, and finality in seconds, Hedera leads the way for the future of public ledgers.”

The move to preferred cloud status deepens the working relationship between Hedera and Google Cloud, with the latter noting its ‘extensive geographical coverage’ to help improve the performance of Hedera developers’ applications.

“As we continue to evolve our infrastructure, we’re excited to expand our work with Google Cloud to now make DLT even more readily available for our community members, no matter their size or industry,” said Atul Mahamuni, SVP of products for Hedera in a statement. “This is about developing solutions that drive real business value.”

For many of the biggest cloud providers, the potential of blockchain technologies is being noted. According to an analysis of the managed blockchain platforms market by Everest Research Group in January, IBM and Microsoft Azure came out on top.

Google Cloud does not have the same offering – indeed, the Everest report misses them out entirely – but as well as Hedera other initiatives are taking place. In August Cypherium, a New York-based startup focusing on building an enterprise-grade blockchain platform, partnered with Google Cloud, following deals with Amazon Web Services (AWS) and IBM.

Alongside this, Google – rather than just Google Cloud – is joining the Hedera Governing Council. As part of membership, Google Cloud will operate a Hedera network node, as well as make ledger data available to bolster Google Cloud Platform’s other public DLT datasets.

You can read more about the Hedera news here.