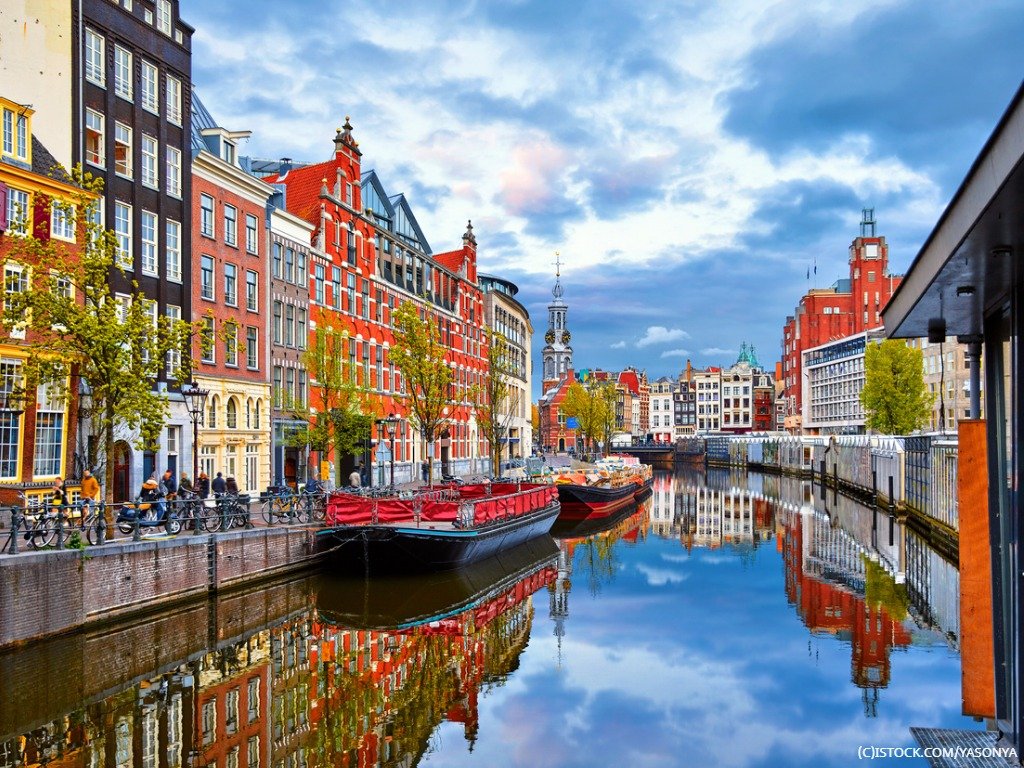 By James Bourne | 13th February 2020 | TechForge Media http://www.cloudcomputing-news.net/
Categories: Data Centres, Infrastructure, Microsoft,
James is editor in chief of TechForge Media, with a passion for how technologies influence business and several Mobile World Congress events under his belt. James has interviewed a variety of leading figures in his career, from former Mafia boss Michael Franzese, to Steve Wozniak, and Jean Michel Jarre. James can be found tweeting at @James_T_Bourne.

Oracle’s cloudy partnership with Microsoft, announced in June, was one of the more eyebrow-raising stories of 2019. On the surface, it may have seemed peculiar, but digging down, the duo’s focus on retail customers – particularly with some retailers wishing to steer clear of AWS – made sense.

Now, the two companies are extending their alliance with the launch of a new cloud interconnect in Amsterdam. Organisations who are customers of both, already able to connect Azure and Oracle Cloud seamlessly in the US, will be able to build workloads which seamlessly interoperate between Microsoft Azure and Oracle Cloud regions within the European Union data jurisdiction.

Alongside the interoperability between both clouds is integrated identity and access management, meaning customers do not have to play around with entering multiple passwords when accessing their cloud resources and applications.

MESTEC, a provider of software for the manufacturing industry, played the traditional role of the customer wheeled out to advocate the new solution. The company said it was implementing its application tier in Azure, connected to Oracle’s autonomous database and running on Oracle cloud infrastructure with ‘extremely positive’ results; a projected 50% reduction in infrastructure and management cost, and up to 500% increase in performance.

“By connecting Oracle and Azure, we’re able to rapidly introduce innovative technologies into our solution, ultimately resulting in a better, smarter solution for our customers enabling them to make dramatic improvements in manufacturing performance,” said Mark Carleton, director at MESTEC.

Both companies already have a data centre presence in Amsterdam, with Azure’s being marketed as West Europe. Oracle, meanwhile, in its comprehensive yet complicated list of haves and have-nots, notes Amsterdam has 33 of the 76 available features.

“Our new interconnect in Amsterdam is good news for many businesses that rely on software from both companies,” said Andrew Sutherland, SVP EMEA Oracle Cloud in a statement. “They can share applications and it will make it faster and easier for customers to run a combination of Oracle and Microsoft software. They can divide up workloads as needed across our enterprise-class cloud.”

This was by no means the only news which came out of Oracle towers this week. Among the list of customers touted was retailer N Brown Group, who extended its partnership, and Australian health insurance firm HBF. The company’s primary product update has been from the machine learning side, with the launch of the Oracle Cloud Data Science Platform.

Microsoft and Oracle plan to make direct interconnect available in other regions, including Europe, Asia, on the US west coast, as well as in a US government-specific region.