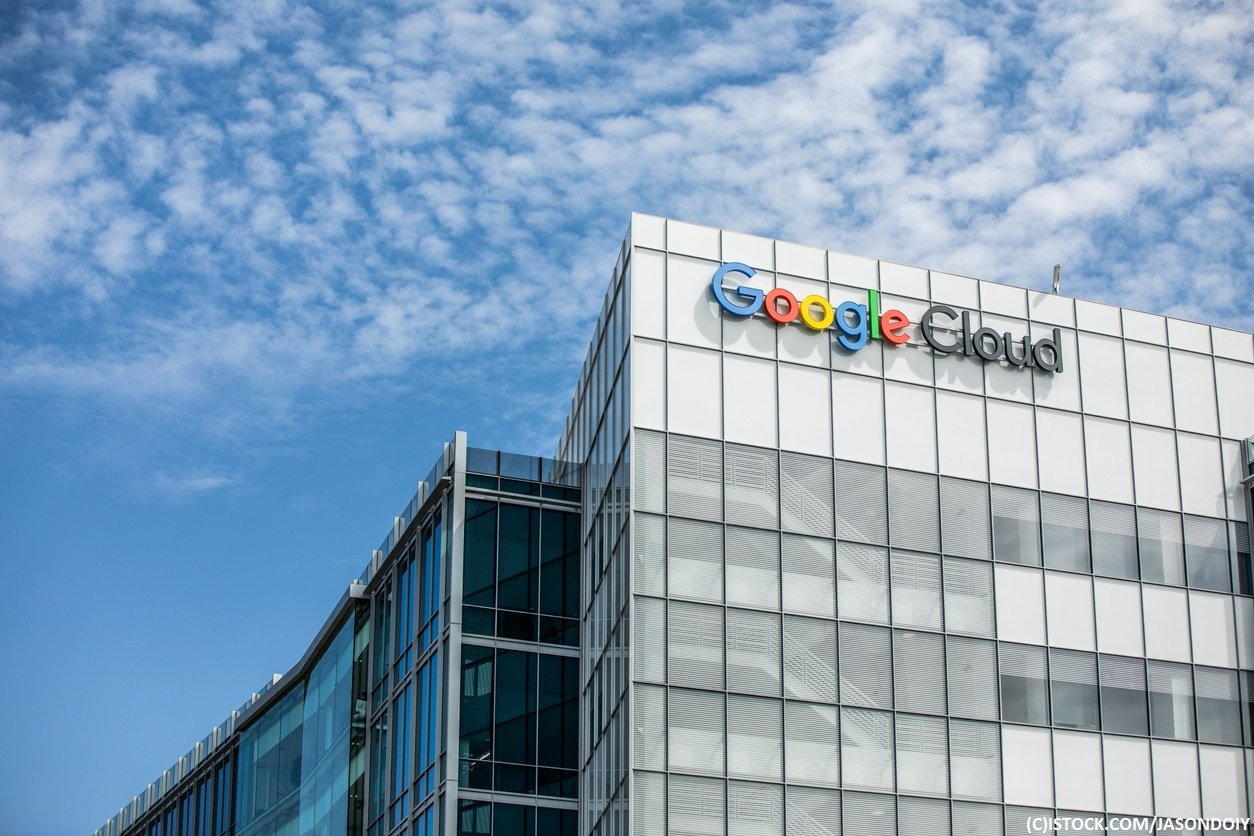 By James Bourne | 20th February 2020 | TechForge Media http://www.cloudcomputing-news.net/
Categories: Google Cloud, Infrastructure, Platforms,
James is editor in chief of TechForge Media, with a passion for how technologies influence business and several Mobile World Congress events under his belt. James has interviewed a variety of leading figures in his career, from former Mafia boss Michael Franzese, to Steve Wozniak, and Jean Michel Jarre. James can be found tweeting at @James_T_Bourne.

Google Cloud’s shopping list shows no signs of abating, with the company announcing the acquisition of Cornerstone Technology, a mainframe specialist.

The 30-year-old provider, based in the Netherlands, has an overall remit of ‘helping customers protect and improve their investments in essential legacy enterprise applications’, in Cornerstone’s own words. Cornerstone uses automation to break down programs, turn them into services, and then make them cloud-native.

This includes COBOL, which to the potential surprise of many is still used by many enterprises. A recent study from Micro Focus, the language’s arbiter, noted that for more than two thirds of businesses polled, COBOL app modernisation was a preferred strategy to replacement and retirement.

“As the industry increasingly builds applications as a set of services, many customers want to break their mainframe monolith programs into either Java monoliths or Java microservices,” wrote Howard Weale, Google Cloud director of transformation practice in a blog post. “This approach to application modernisation is at the heart of the Cornerstone toolset.”

Google Cloud made a spree of acquisitions in 2019 under the leadership of CEO Thomas Kurian. The standout deal was for business intelligence platform Looker in June, valued as a $2.6 billion all-cash transaction. Other deals were for data migration service provider Alooma in February, storage firm Elastifile in July, and VMware workload runner CloudSimple in November.

The acquisition of Cornerstone will, as the name suggests, form a significant chunk of Google’s ‘mainframe-to-Google-Cloud-Platform’ offerings.

“For decades, companies have relied on a mainframe architecture to run their mission-critical workloads, but it often holds developers back from taking advantage of new technologies that enable them to innovate more quickly,” explained Weale. “Cloud computing presents the opportunity to modernise your applications and your infrastructure, resulting in better capabilities and allocation of your resources so your organisation can focus on your core business.”

The obvious target for this acquisition is IBM, whose mainframe business remains significantly profitable. At the same time the Cornerstone acquisition dropped, this reporter received a separate communique from IBM which touted the company as a top three cloud vendor ‘far ahead’ of Google.

IBM cites Google’s eventual disclosure of its cloud revenues – $2.6bn for the most recent quarter, compared with IBM’s reported $6.8bn – as key. Yet measuring an apples-to-apples comparison across all services remains tricky. For cloud infrastructure services alone, according to figures from Synergy Research earlier this month, Google holds 8% of the market, compared with 6% for IBM.

Financial terms of the Cornerstone acquisition were not disclosed.