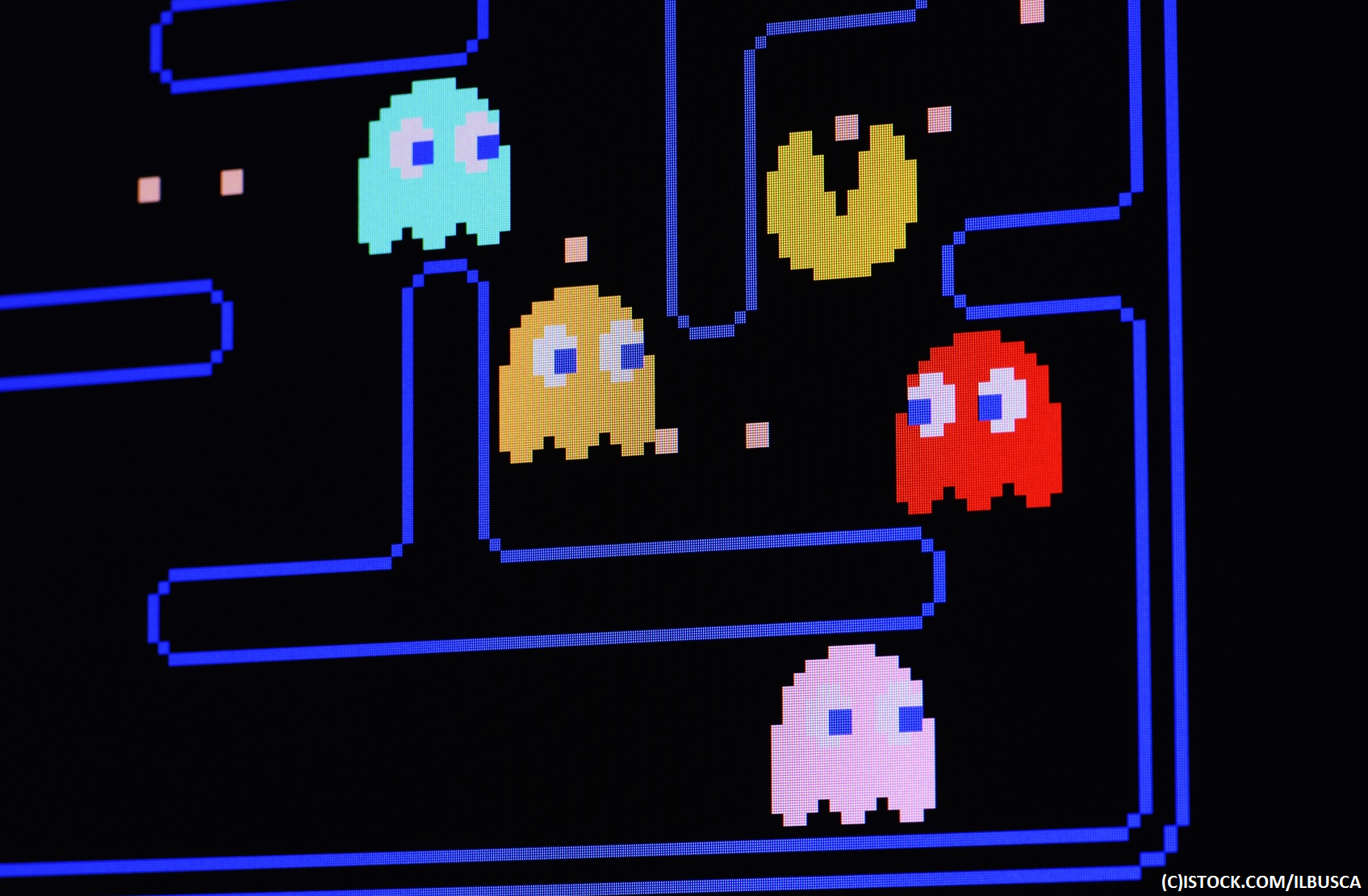 By James Bourne | 21st February 2020 | TechForge Media http://www.cloudcomputing-news.net/
Categories: Applications, Big Data, Economy, Software,
James is editor in chief of TechForge Media, with a passion for how technologies influence business and several Mobile World Congress events under his belt. James has interviewed a variety of leading figures in his career, from former Mafia boss Michael Franzese, to Steve Wozniak, and Jean Michel Jarre. James can be found tweeting at @James_T_Bourne.

The potential of artificial intelligence (AI) revolutionising software is evident, from creating new data models to the improved insights gleamed from the data provided. If you’re a business intelligence (BI) vendor and you are not exploring AI or machine learning in some capacity, for instance, then there is a real danger of missing the boat.

But if you’re expecting AI software companies to eat up recurring revenues like their cloudy, SaaS-y predecessors, then think again.

One key area of definition is around cloud infrastructure costs. While SaaS providers are among the many businesses who are likely to use a hyperscaler or other cloud provider, companies focusing on AI software will have much more complex – and subsequently expensive – demands, from training models, to inference, to the rich media being used.

Nascency is also a concern, a16z note. “We’ve had AI companies tell us that cloud operations can be more complex and costly than traditional approaches, particularly because there aren’t good tools to scale AI models globally,” Casado and Bornstein wrote. “As a result, some AI companies have to routinely transfer trained models across cloud regions – racking up big ingress and egress costs – to improve reliability, latency, and compliance.”

As a result, this chunk of cost could put an immediate stop to thoughts of gross margins in the 60%-80% range, with sights lowered to 30%-50%, with scaling ‘linear at best’, rather than supersized. But there are other reasons to consider.

The human factor is an important point to consider, a16z noted. Take the example of the largest social media companies hiring thousands of human moderators to help the AI-based systems. This is not to mention the continually iterative process of training models, securing new training data, and then feeding that back into the systems. The need for human intervention will decline going forwards, but Casado and Bornstein wrote that ‘it’s unlikely that humans will be cut out of the loop entirely.’

Putting together a strong defensive moat, as a16z calls it, is more difficult than it seems. SaaS companies can do so by owning the intellectual property generated by their work, such as the source code. Open source providers have, as the past year has shown, come into problems with their differentiated approach. Yet for AI companies, reference implementations are available from open source libraries, while a lot of the groundwork is conducted in academia. Ultimately, it comes down to who owns the data; in this instance, it is the customer, or in the public domain.

The future of enterprise software is a fascinating one with the emergence of various technologies. In 2018, venture capital fund Work-Bench explored how AI was being incorporated, again noting the roadblock between the academic work being undertaken and the business models being plugged into it. “Despite hopeful promise, startups racing to democratise AI are finding themselves stuck between open source and a cloud place,” the report noted.

While stressing caution, Casado and Bornstein are overall optimistic, so long as AI companies heed the warning signs. “Things like variable costs, scaling dynamics, and defensive moats are ultimately determined by markets – not individual companies,” they wrote. “The fact that we’re seeing unfamiliar patterns in the data suggests AI companies are truly something new.

“There are already a number of great companies who have built products with consistently strong performance.”

You can read the full a16z analysis here. 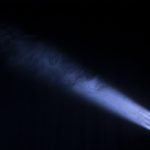 Spotlight: How hyperscaler clouds and telecom operators are collaborating for 5G