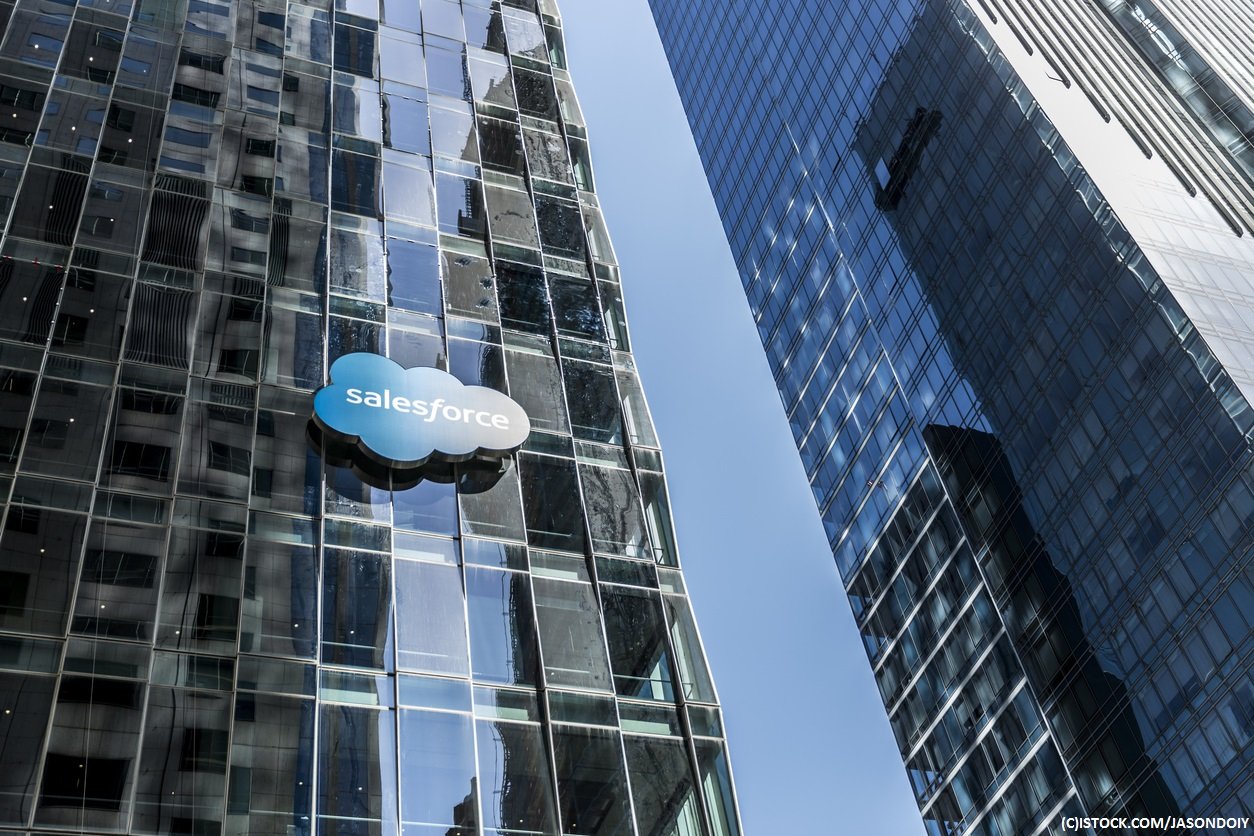 By James Bourne | 27th February 2020 | TechForge Media http://www.cloudcomputing-news.net/
James is editor in chief of TechForge Media, with a passion for how technologies influence business and several Mobile World Congress events under his belt. James has interviewed a variety of leading figures in his career, from former Mafia boss Michael Franzese, to Steve Wozniak, and Jean Michel Jarre. James can be found tweeting at @James_T_Bourne.

Salesforce is to acquire Vlocity, a provider of industry-specific cloud and CRM apps, for $1.33 billion (£1.04bn) in an all-cash deal – amid an action-packed end to the company’s fiscal year.

The news was tucked away at the very end of Salesforce’s fourth quarter update. The company’s financial results were described as ‘phenomenal’ by CEO Marc Benioff – not co-CEO, more on which shortly – with Q4 revenue up 35% year over year to $4.8bn (£3.7bn), and total fiscal 2020 revenue at $17.1bn on a 29% increase.

Vlocity’s acquisition by Salesforce – in terms of the acquiring company – should come as little surprise. The Vlocity solution is built natively on the Salesforce platform, with Salesforce Ventures co-leading its most recent funding, a $60 million series C round in March.

The six primary industries targeted by Vlocity are communications, energy and utilities, government, health, insurance, and media and entertainment, with key customers including T-Mobile, Telus, and Sky. The company placed in the top 25 of the most recent Forbes Cloud 100 ranking, as well as just outside the top 50 on the Inc. 5000 Series earlier this month, representing the fastest growing private companies in California.

Writing to customers following the Salesforce acquisition news, Vlocity CEO David Schmaier noted the growth the company had undertaken to this point. “Every organisation, including the world’s largest customer-centric corporations and industries, must digitally transform,” Schmaier wrote. “It is more important than ever for our customers to have products that speak the language of their industries.

“The best customer experiences are industry-specific,” Schmaier added. “Together, our customers, our partners and our employees have accomplished so much. I am thrilled about our future with Salesforce.”

Speaking to investors following the earnings report, Benioff noted that Vlocity was a ‘relatively small transaction’ – not idle words when you’ve previously spent $15.7bn on Tableau – but that the time was right to invest. “In our relationship with Vlocity and the way that we originally invested in the company, it created a situation for acquisition that we needed to take advantage of and which is why we have acquired it at a very attractive price, because we have been partners with them from the very beginning,” he said.

Alongside this, it was announced that Keith Block has stepped down as co-CEO of Salesforce, with Benioff carrying on alone. Block will remain an advisor to the CEO, with Benioff leading the tributes to an executive who ‘helped position [Salesforce] as a global leader and… the envy of the industry.’ Gavin Patterson, former BT chief, is joining the company as president and CEO of Salesforce International, based in London.

The Vlocity transaction is expected to close during the second quarter. 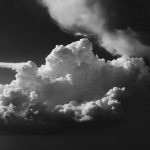 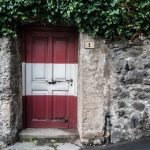