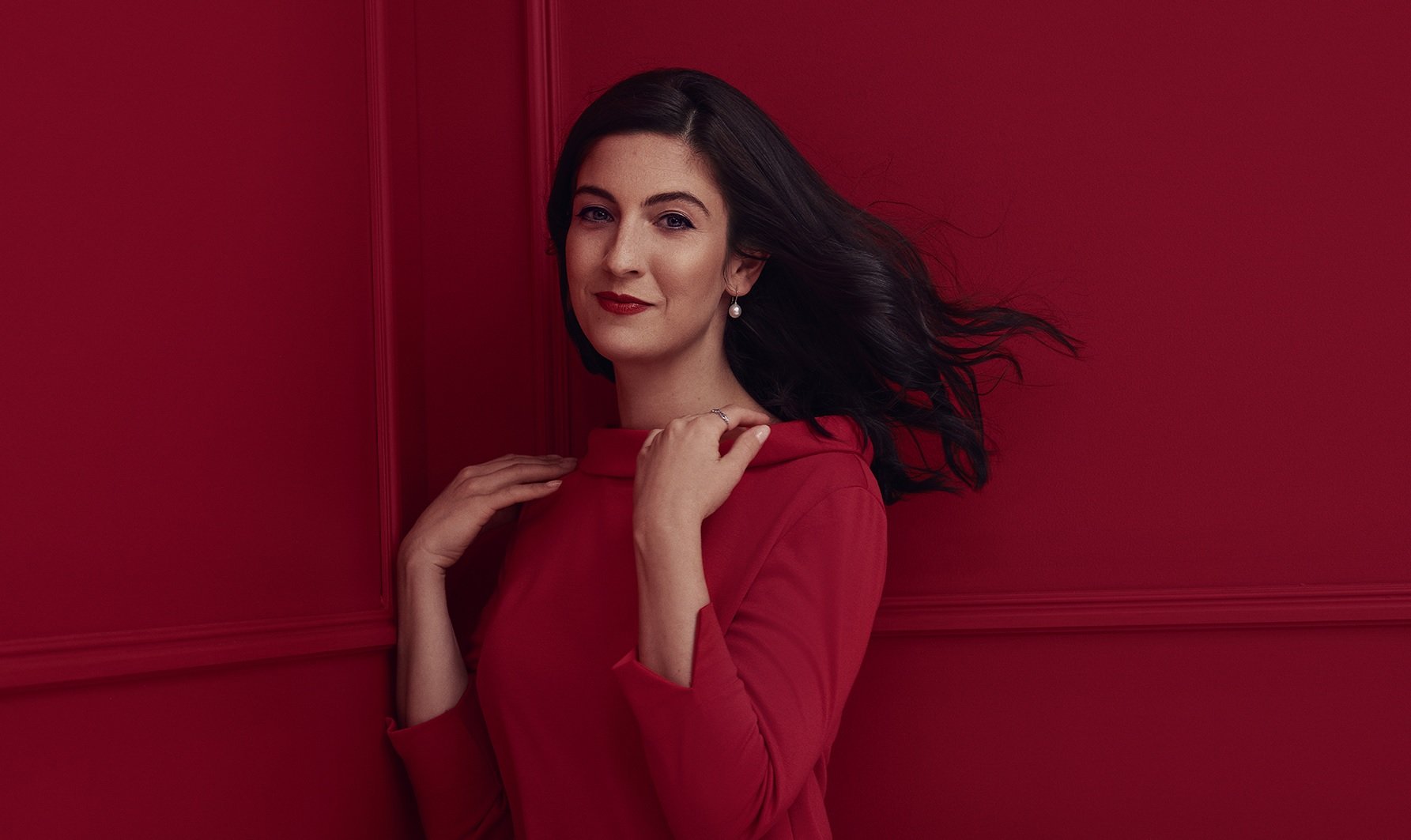 “I’m someone who always has to speak up if there is any injustice,” says Ela Osterberger, director of data science at Deliveroo. “As soon as I see something not being quite right, I have to speak about it.”

Being an experienced data science leader, with Omnicom and The Guardian among others before Deliveroo, means Osterberger has seen her fair share of it over the years. Presenting her Master’s thesis, for instance, it struck Osterberger that she was the only woman in the room. She has also noted fighting against a culture where ‘men solve problems.’

The path to a senior role at a name brand well-known for its tech expertise – as far back as 2017 the company said its ethos had been based entirely on data efficiency – was one not known when Osterberger received her Master’s. Naturally, data science was not an industry in its own right, with business and data analysts in vogue. Yet that was by no means the starting point.

“I always liked mathematics but I couldn’t see myself having a career in it,” Osterberger tells CloudTech. “I think that’s because the way I identified economics – I was interested in the more political and social aspect – but only then did I realise how passionate I was about statistics.” One element for Osterberger, however, stood in her favour. “I didn’t ever care about fitting in,” she says. “I wasn’t quite sure what I was studying for, but I guess I just kept doing the things that I loved which I think really helped me in my career.”

As is becoming increasingly apparent, a maths degree can open doors to virtually any industry. The need for data, and the ability to crunch it and gain insights, is a universal language. Deliveroo has one of the largest groups of data scientists in the UK at around 100, and as of last month was still accepting applications.

The primary languages for success in data science – R, Python, SQL – are also important to the projects Deliveroo is undertaking. But to really impress Osterberger, you have to be made of the right stuff.

“One of the things that is really important is behaviour and cultural fit,” says Osterberger. “For a company that’s growing so quickly, it’s really important to hire people who keep the team culture healthy. Right now, one of the things I’m proudest of is [that] the team is so humble. Everyone is sharing with each other, and people constantly develop each other because they work together.”

Deliveroo’s data scientists are grouped into different areas of the organisation. Some work on market development and strategic initiatives, while there are approximately 25 product teams. It is worth noting the three key stakeholders in Deliveroo’s business; the restaurant, the rider, and the customer. The company has distinct teams which work to improve the experience and efficiency for all three.

Osterberger’s role is now entirely focused on the management side, compared to a more hands-on focus when she started in 2017. This is arguably down to both the expansion and Osterberger’s management style. “I focus a lot on the team and culture,” she says. “I try to hire really brilliant people, from all over the world, and provide them with what they need to be as successful as they can be. I give feedback on their work, make the right conversations happen, introduce them to other people in the company they should talk to, and make sure they have all the skills they need.”

This is translated in hiring more women in data science roles and trying to achieve equality; Osterberger estimates recent hires to be at approximately 50/50. “We’re definitely getting a lot better at attracting women now than we have been,” she notes. “It’s not for the lack of trying – but something actually seems to be changing now.”

The change is highlighted by events such as Women in Data, which ran its latest iteration in London in November. In collaboration with online retailer NBrown, the event saw the publishing of its latest list of 20 inspiring women across the entire data landscape – in which Osterberger placed. Event co-founder Rachel Keane said Osterberger was "another fine ambassador who will be a visible example to inspire women at all stages of their careers."

The event itself was ‘amazing’, Osterberger added. “The energy was amazing and seeing so many women now going into data science and analytics really fills me with hope,” she said. “I think they’re really going to change the industry for the better.”

One of the things I’m proudest of is the data science team is so humble. People constantly develop each other because they are working together

In October, CloudTech spoke with Keane, who noted something of a parallel with getting things up and running. From a recruitment perspective, Keane, and fellow co-founder Roisin McCarthy, found they had placed fewer women for data and analytics roles in 2014 than they had in 2000. This was by no means a negligent act, of course; but both realised that it wasn’t a case of giving women more opportunities, but by helping women maximise the various skills they already have.

Events such as Women in Data are therefore part solidarity and part showing off. Getting greater awareness and more role models in the industry – of which Osterberger is undoubtedly one – will create a snowball effect that will hopefully in the coming years be impossible to stop.

Yet for all the injustice which continues to pervade for women in STEM, moving out of one’s comfort zone will help move things faster. “I think just being really brave and saying yes to opportunities is really important,” says Osterberger. “I remember at university I tried not to take the coding classes because I thought I couldn’t do it, I might fail.

“I had to start studying coding at home secretly, so no-one would judge me – and it turned out I’m actually quite good at it.”