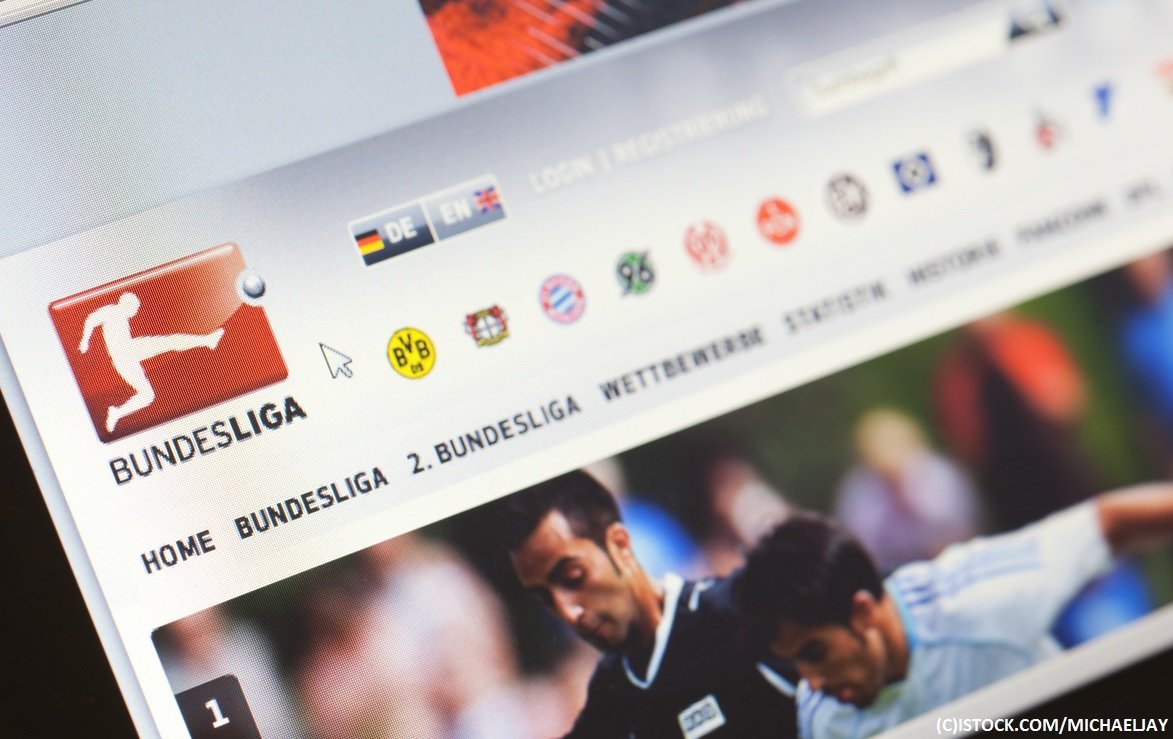 By James Bourne | 13th January 2020 | TechForge Media http://www.cloudcomputing-news.net/
Categories: Applications, AWS, Case Studies, Data Management, Infrastructure, Software,
James is editor in chief of TechForge Media, with a passion for how technologies influence business and several Mobile World Congress events under his belt. James has interviewed a variety of leading figures in his career, from former Mafia boss Michael Franzese, to Steve Wozniak, and Jean Michel Jarre. James can be found tweeting at @James_T_Bourne.

Yet another sporting franchise is signing up with Amazon Web Services (AWS) to utilise its artificial intelligence (AI) and machine learning (ML) capabilities. The Bundesliga, Germany’s top flight football league, has announced it its going all-in on AWS to beef up its statistical acumen as well as improve the fan experience.

Among the technologies in AWS’ arsenal being used by the Bundesliga are image and video analysis tool Rekognition, as well as SageMaker, to build, train and deploy ML models. The league will use another ML service, Personalize, to ‘create real-time and individualised recommendations’ and ‘offer fans personalised game footage, marketing promotions, and search results based on their favourite teams, players, or matches.’

One aspect which Rekognition will be used for is particularly interesting – and relates to similar usage by another sporting client. The Bundesliga will build a cloud-based media archive which will automatically tag frames from more than 150,000 hours of video with metadata, such as games, players and venue, meaning a much easier search process.

This will, presumably, create other opportunities for the league: in June, NASCAR moved to AWS with the aim of launching new content from its archive called ‘This Moment in NASCAR History’, helped by the added metadata.

“We are extremely excited to be working alongside AWS to develop the next generation of football viewing experience,” said Christian Seifert, CEO of Bundesliga in a statement. “Innovation means challenging the status quo. Working closely with AWS, as one of the most innovative technology companies in the world, significantly enhances the investment we’ve made in innovation over the past two decades, all of which contributes to us being able to deliver a world-class football experience for our fans.”

Alongside NASCAR, AWS has announced deals with Major League Baseball and Formula 1 over the past 18 months. The latter has particularly become a flagship customer, with technical director Ross Brawn taking to the stage at re:Invent 2018 to discuss the ‘F1 Insights Powered By AWS’ launch, including exploring telemetry data and high performance computing (HPC) environments.