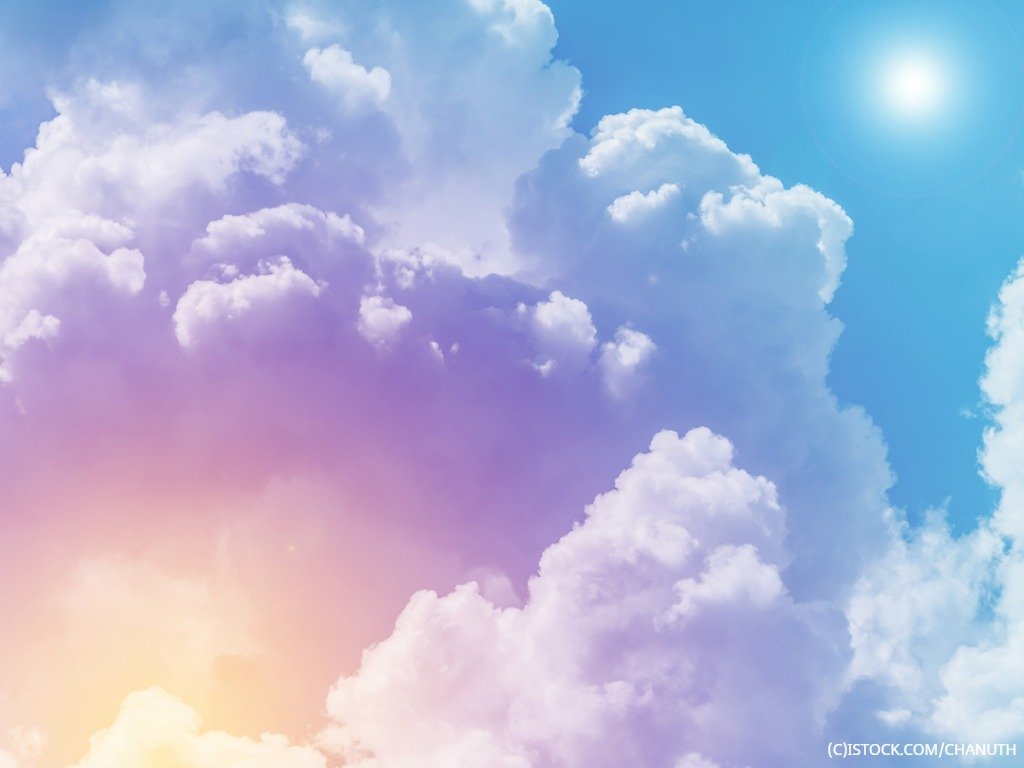 By James Bourne | 20th January 2020 | TechForge Media http://www.cloudcomputing-news.net/
Categories: Infrastructure, Private Cloud, Public Cloud, Research, Vendors,
James is editor in chief of TechForge Media, with a passion for how technologies influence business and several Mobile World Congress events under his belt. James has interviewed a variety of leading figures in his career, from former Mafia boss Michael Franzese, to Steve Wozniak, and Jean Michel Jarre. James can be found tweeting at @James_T_Bourne.

Revenue for cloud infrastructure equipment dipped a little in the most recent quarter, IDC has argued – yet it is more indicative of a wider IT downturn than a cloud-specific malaise.

The analyst firm, in its latest Worldwide Quarterly Cloud IT Infrastructure Tracker report, found an overall quarterly figure of $16.8 billion (£12.9bn) – a decline of 1.8% year over year. IDC increased its forecast for total 2019 spending to $65.4bn, which represents flat performance.

Public cloud saw something of a hit according to IDC’s figures, with a downturn of 3.7% year over year, albeit seeing $11.9bn in quarterly sales. The analyst notes to expect more quarterly volatility, particularly as the hyperscalers continue to dominate the market, as the overall segment generally trends upwards.

For 2019, public cloud saw minimal change in market share, comprising just over 30% of the overall cloud IT infrastructure market. This is expected to reach almost 40% by 2023. Yet the key figure here is 2020, where IDC expects public and private cloud spending outperform traditional IT. 2019 saw the balance nearly tipped at 49.8% for public and private cloud, although recent quarters (Q319 at 53.4%) saw success.

Looking at specific geographies, decline was noted in the US, Western Europe, and Latin America. Again, IDC noted, this was related to a general market blip. Asia Pacific – excluding Japan – saw growth of 1.2% year on year, which IDC saw again as flat.

You can find out more about the IDC Worldwide Quarterly Cloud IT Infrastructure Tracker here.