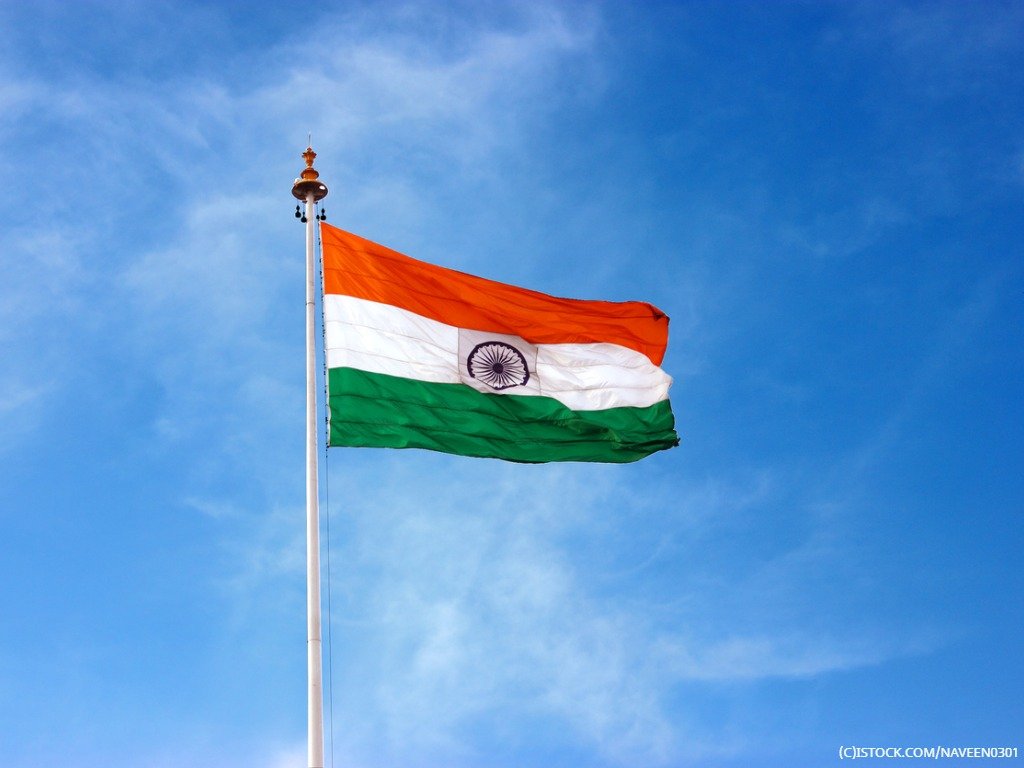 By James Bourne | 21st January 2020 | TechForge Media http://www.cloudcomputing-news.net/
Categories: Collaboration, Google Cloud, Software as a Service, Telecoms,
James is editor in chief of TechForge Media, with a passion for how technologies influence business and several Mobile World Congress events under his belt. James has interviewed a variety of leading figures in his career, from former Mafia boss Michael Franzese, to Steve Wozniak, and Jean Michel Jarre. James can be found tweeting at @James_T_Bourne.

Updated Google Cloud’s rampant push at the start of this year has continued, with the company announcing a partnership with Indian telco Bharti Airtel, as well as a customer win in airline Lufthansa.

The agreement with Airtel will see the company offer collaboration tool G Suite to small and medium sized businesses as part of its integrated B2B connectivity solutions.

According to the most recent figures from Statista, Airtel currently sits third in terms of market share for wireless telecom subscribers at 27.58%, behind leader Vodafone Idea and less than 1% behind Reliance Jio (27.8%).

“Airtel and Google Cloud have a shared vision of delighting customers with great products. India, with its growing economy and adoption of digital services, offers one of the biggest opportunities to serve customers with innovative solutions,” said Gopal Vittal, managing director and CEO of Bharti Airtel’s India and South Asia. “We are pleased to further strengthen our deep relationship with Google Cloud and build products and services aimed at transforming Indian businesses.”

In August, Reliance Jio signed a 10-year deal with Microsoft which featured a variety of integrations. The telco would move its non-network applications to Azure, while its internal workforce would receive the Microsoft 365 suite. Jio’s connectivity infrastructure would also promote the adoption of Azure as part of the company’s cloud-first strategy.

Google’s partnership with Airtel will aim to make a dent in the Microsoft/Jio deal. “Indian companies are making a massive transformation to the cloud and we’re thrilled to partner with Airtel to support this transition,” said Google Cloud CEO Thomas Kurian.

The Indian market is an interesting one. While, like China, the country performed poorly in the most recent Asia Cloud Computing Association (ACCA) analysis in 2018, this is primarily due to the disparity between the most connected and rural areas. According to Synergy Research at the time of the Jio partnership, Amazon Web Services (AWS) and Microsoft were the clear one and two in India. Satyajit Sinha, an analyst at Counterpoint, told the Economic Times in August that the move would require AWS and Google to come up with ‘new, perhaps cheaper’ models for the Indian market.

Elsewhere, Lufthansa Group has chosen Google Cloud for its operations efforts. Citing machine learning and infrastructure capabilities, the airline is looking to streamline its data processes including recommendations for greater customer experience. “We’re bringing the best of Lufthansa Group and Google Cloud together to solve airlines’ biggest challenges and positively impact the travel experience of the more than 145 million passengers that fly annually with them,” said Kurian.

It has not all been good news for Google this week, however. According to reports, healthcare software provider Epic is opting to move ahead with AWS and Azure as its cloud providers, citing a lack of interest in Google Cloud among its customers. Healthcare, alongside retail and financial services, are the three primary industries Google is targeting, as Kurian noted at last April’s Google Next.

Update Jan 22: Google Cloud has announced another customer deal in the shape of Sabre. The 60-year old company, which builds software for travel providers, has signed a 10-year contract which appears at first glance to cover most of the bases.

Sabre will migrate its IT infrastructure to Google Cloud, start using data analytics from Google, as well as a potentially more altruistic goal. The companies promise to 'align upon a framework that leverages talent and assets of both companies to imagine, develop and deploy future capabilities that will advance the travel ecosystem, benefiting all market participants', in the words of the press materials.