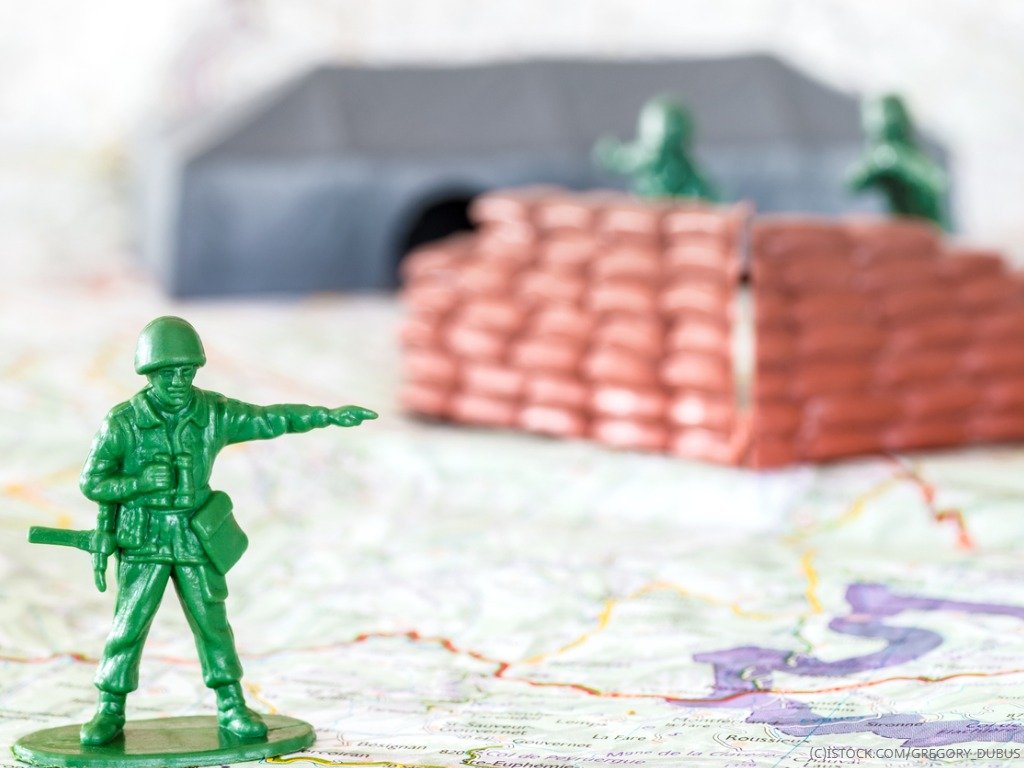 By James Bourne | 22nd January 2020 | TechForge Media http://www.cloudcomputing-news.net/
Categories: AWS, Google Cloud, Hybrid, Infrastructure, Microsoft, Software, Vendors,
James is editor in chief of TechForge Media, with a passion for how technologies influence business and several Mobile World Congress events under his belt. James has interviewed a variety of leading figures in his career, from former Mafia boss Michael Franzese, to Steve Wozniak, and Jean Michel Jarre. James can be found tweeting at @James_T_Bourne.

The hyperscale cloud providers – Amazon Web Services (AWS), Microsoft Azure and Google Cloud Platform, with other pretenders occasionally cited – naturally generate the vast majority of revenues and, with it, the headlines.

According to figures from Synergy Research in December, one third of data centre spend in Q3 ended up in hyperscalers’ pockets. The company’s most recent market share analysis, again for Q3, found that for public infrastructure (IaaS) and platform as a service (PaaS), AWS held almost two fifths (39%) of the market, well ahead of Microsoft (19%) and Google (9%).

For those who say the race has long since been won, however, the course has gradually been changing as organisations explored hybrid and multi-cloud workflows, as well as tying infrastructure and platform together with software portfolios.

In Europe, the battleground is shifting rapidly. Each provider has planted their flag variously, aside from the hubs of London, Frankfurt et al. Google Cloud launched in Poland and Switzerland in 2019 making seven European locations in total, while Microsoft unveiled plans to launch Azure in Germany and Switzerland, also taking its European locations to seven. AWS, meanwhile, has six with two of these regions, Italy and Spain, due in early 2020 and 2023 respectively.

Nick McQuire, senior vice president enterprise at CCS Insight, says that the competitive environment has ‘obviously turned up a notch’ over the past 12 months. “Even if you rewind 12 months, you’re starting to see the significant gap that AWS had, particularly in the core infrastructure as a service, compute, storage, just slightly become minimised,” he tells CloudTech. “Obviously AWS is still very much a front runner, depending on how you define it – but this is always part of the challenge in the industry.”

Talk to any number of people and you will get any number of definitions as to who is doing what and where. This obfuscation is somewhat encouraged by the hyperscalers themselves. AWS discloses its specific revenues – $8.99 billion for Q319 – while Microsoft and Google do not.

Microsoft directs its financial reporting into three buckets; productivity and business processes ($11bn in Q120), intelligent cloud ($10.8bn), and more personal computing ($11.1bn). Azure growth percentages are wheeled out, but a specific figure is not; the overall figure lies somewhere in the first two categories. According to Jay Vleeschhouwer of Griffin Securities, per CNBC, Azure’s most recent quarter was estimated at $4.3bn. Google, meanwhile, puts its cloud operation as one part of its ‘other revenues’ tag, which was $6.42bn last quarter. Analysts have been asking the company whether it will cut free the specific revenues, only to get a committed non-committal in response.

Yet therein lies the rub. Where do these revenues come from and how does it compare across the rest of the stack? As Paul Miller, senior analyst at Forrester, told this publication in February, the real value for Google, among others, is to assemble and reassemble various parts of its offerings to customers, from software, to infrastructure, and platform. “That should be the story, not whether their revenue in a specific category is growing 2x, 3x, or 10x.”

For McQuire’s part, this is the differentiation between Google and Microsoft compared with AWS. “The alternative approach is where you see companies, typically from the CEO down, that are all-in on transformation, and seeing the workplace environment and internal side of the house as part of that,” he says. “That’s typically where you will see companies go a little bit deeper with a Google or Microsoft; they will embed the entirety of their SaaS applications capabilities in and around decision making for their infrastructure as a service as well.

“That approach very much favours Microsoft, and we’ve seen more and more companies in the context of Microsoft’s big announcements last year.”

The preferred cloud and avoiding lock-in

With this in mind, McQuire sees the rise of the ‘preferred cloud’, as the marketing spiel would put it. AT&T and Salesforce were two relatively recent Microsoft customers whose migrations were illustrated by this word. It doesn’t mean all-in, but neither does it really mean multi-cloud. “Companies will start to entrench themselves around one strategic provider, as opposed to having one multiple cloud, and [being] not necessarily embedded business-wise into a strategic provider,” says McQuire.

This represents a fascinating move with regards to the industry’s progression. Part of the reason why many industries did little more than dip their toes into the cloud in the early days was down to the worry of vendor lock-in. Multi-cloud and hybrid changed that up, so should organisations be fearful again now? McQuire notes Microsoft has been doing a lot to change its previous image, yet a caveat remains.

“There’s always going to be that pre-perceived notion among companies out there that they have to careful with going all-in with Microsoft around this,” he admits. “You see companies navigate through those complexities… [but] I feel that there’s a growing set of customers, particularly globally, and if they’re going with Azure they’re going heavily and quite deep with Microsoft across the piece, as opposed to taking a workload by workload Azure model.”

While Google Cloud is seeing areas of success, particularly among high level services around machine learning, there’s a longer game at play

According to a recent study from Goldman Sachs, more organisations polled were using Azure for cloud infrastructure versus AWS. It’s worth noting that the twice-annual survey polls only 100 IT executives, but they are at Global 2000 companies. Per CNBC again, 56 execs polled used Azure, compared with 48 for AWS.

This again shows the wider strength of the ecosystem, according to McQuire. “For the companies that are making more investments in the infrastructure as a service for Microsoft, they’re doing it with a complete picture in mind around the strength of these higher level services, particularly as you shift into SaaS applications and, more important, a lot of security and management capabilities,” he says. McQuire adds that Microsoft has had success with Azure in the UK, for instance from the number of firms who have moved to Office 365 over the past few years.

What next for Google?

Google Cloud, meanwhile, has had a particularly interesting 12 months. In terms of making noise, under the leadership of Thomas Kurian, the company has been especially vociferous. Its acquisitions – from Looker to Alooma, from Elastifile to CloudSimple – stood out, and even this year a raft of news has come through, from retail customers to storage and enterprise updates.

Expect more acquisitions to come out of Google Cloud in the coming year in what is going to be a long game. Despite the various moves made in terms of recruitment and acquisitions in beefing up Google’s marketing and sales presence, plenty more is to come. “Whilst clearly I think the focus is on improving Google Cloud and targeting very key areas – and they’re seeing areas of success, particularly among high level services around machine learning – there’s a longer game at play,” says McQuire. “The question is: how much time do they have in this arena?

“They’re going to have to focus more and more on some of those higher-level services, as opposed to the commodity infrastructure as a service market,” McQuire adds. “I think it’s going to be an ongoing battle for Google for awareness in the industry, in the market, and more importantly, I think there is still a large number of customers who are just not that well educated on what Google is doing in this space.”