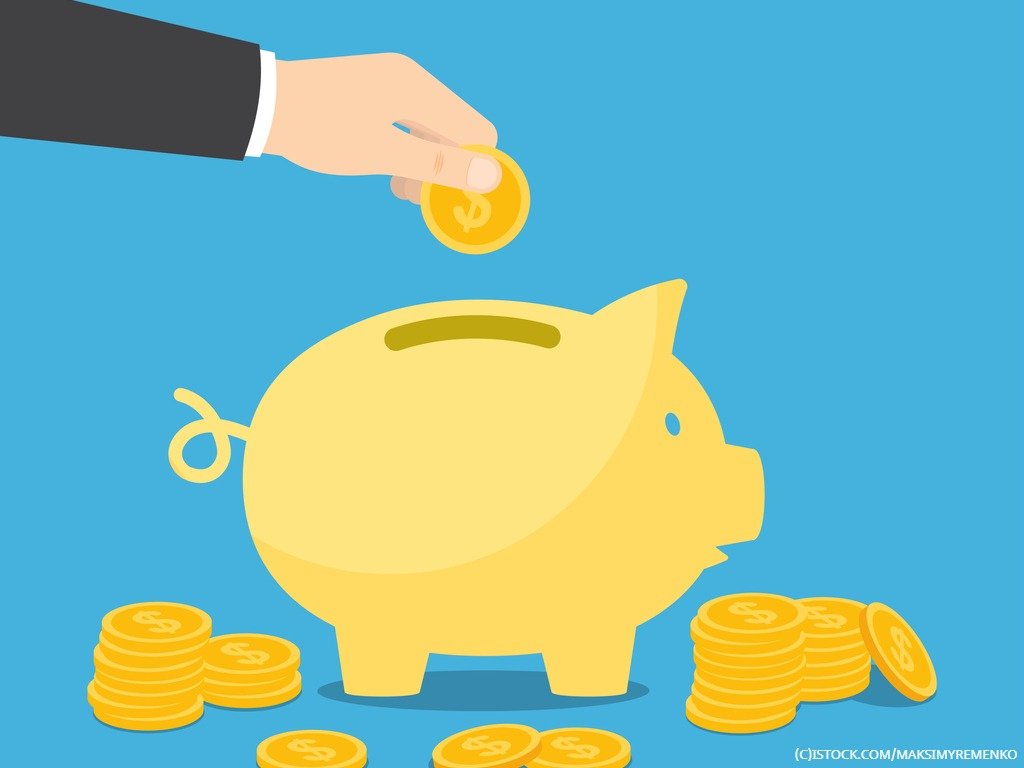 By James Bourne | 24th January 2020 | TechForge Media http://www.cloudcomputing-news.net/
James is editor in chief of TechForge Media, with a passion for how technologies influence business and several Mobile World Congress events under his belt. James has interviewed a variety of leading figures in his career, from former Mafia boss Michael Franzese, to Steve Wozniak, and Jean Michel Jarre. James can be found tweeting at @James_T_Bourne.

CloudKnox, a provider of identity authorisation for hybrid and multi-cloud environments, has secured $12 million (£9.17m) in a funding round to accelerate product and go-to-market plans.

The company has a cloud security offering based around continuous decision making, monitoring, adapting and responding to identity and access management (IAM) risks in real-time. Its intriguingly-named Privilege Creep Index (PCI) as part of its dashboard helps organisations assess and improve their risk posture.

CloudKnox has an established partnership with Amazon Web Services (AWS), as an advanced technology partner, as well as with VMware. The company announced in August the launch of its cloud security platform for the hybrid VMware Cloud on AWS offering.

This makes for interesting reading when compared with recent usage research; according to a study from AllCloud – another primarily AWS-centric partner – almost three quarters of enterprise private workloads analysed from 150 IT decision makers were using VMware, with the trend set to increase.

“We’ve seen exceptional growth from customers and prospects looking to address the number one risk in their cloud infrastructure,” said Balaji Parimi, CloudKnox CEO and founder in a statement. “This positioned us to pre-emptively secure another round of funding to leverage strong market adoption and accelerate our customer expansion.”

Among the cast to join CloudKnox’s board are Stephen Ward, CISO at The Home Depot and Suresh Batchu, co-founder and CTO at enterprise mobility management (EMM) provider MobileIron. Ward noted that CloudKnox had a ‘compelling’ vision around continuous detection and proactive measurement for cloud security.

The round was led by Sorenson Ventures with participation from various early investors, including ClearSky Security, Dell Technologies Capital and Foundation Capital.

Elsewhere Sysdig, a provider of secure operations for DevOps environments, has raised $70 million in series E funding. The company includes Goldman Sachs among its customers – VP merchant banking Soumya Rajamani sits on Sysdig’s board – and aims to help enterprises remove doubt over their Kubernetes deployments.