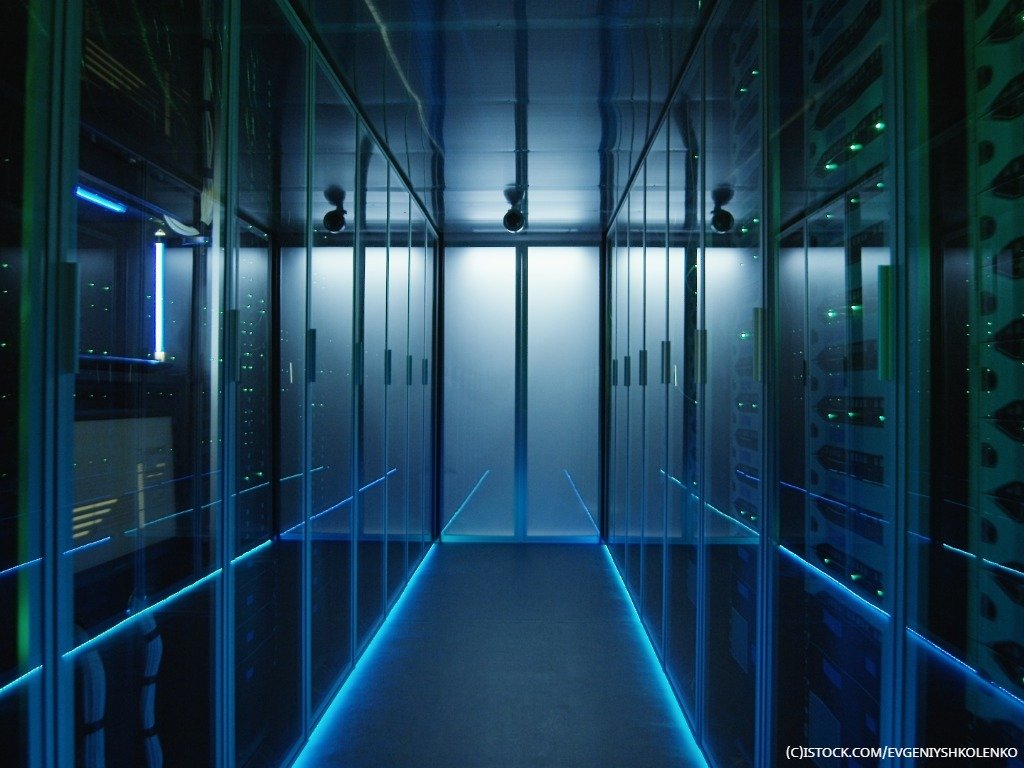 By James Bourne | 27th January 2020 | TechForge Media http://www.cloudcomputing-news.net/
James is editor in chief of TechForge Media, with a passion for how technologies influence business and several Mobile World Congress events under his belt. James has interviewed a variety of leading figures in his career, from former Mafia boss Michael Franzese, to Steve Wozniak, and Jean Michel Jarre. James can be found tweeting at @James_T_Bourne.

2019 saw a bumper year of data centre merger and acquisition deals with the total number passing 100 for the first time, according to Synergy Research.

The record number has come about following a dramatic swing in private versus public deals, with 50% in private equity and a 45% downturn for sales closed by public companies.

The number of billion-dollar deals declined again in 2019, with 2017 remaining the benchmark for deal value due to three multi-billion-dollar transactions and a further three rated at over a billion dollars. 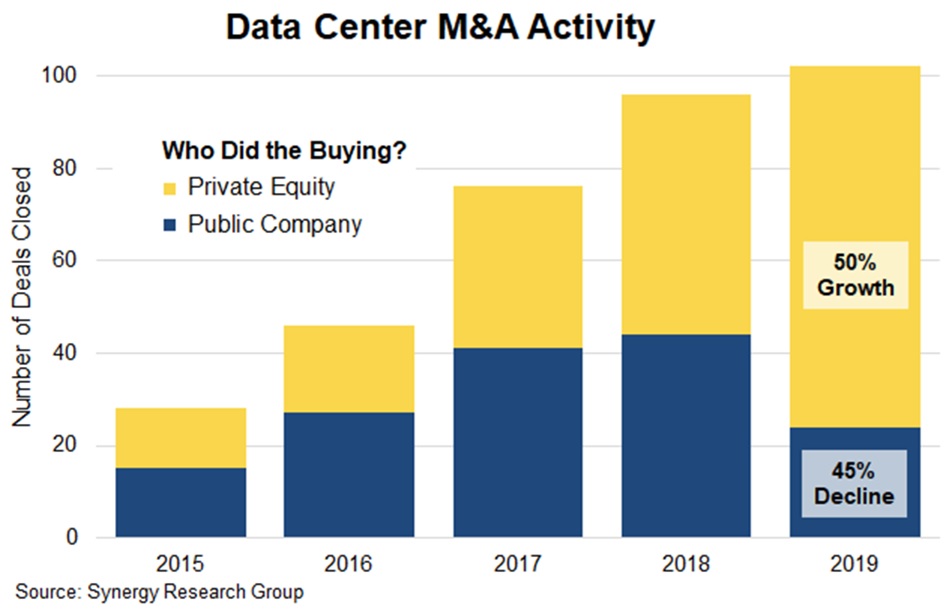 One deal which did not quite make the end-of-year cut was Digital Realty’s proposed blockbuster acquisition of Interxion for $8.4 billion. The biggest data centre deal of all time is expected to close later this year, with no closer schedule noted. Aside from that, Synergy noted that Digital Realty and Equinix, the two largest colocation providers by market share, have been ‘by far’ the largest investors over the past five years.

The significant rise in private equity deals can be seen as evidence of the importance of prime data centre space, according to John Dinsdale, a chief analyst at Synergy Research. “The aggressive growth of cloud services and outsourcing trends more generally are fuelling a drive for scale and geographic reach among data centre operators, which in turn is stimulating data centre M&A activities,” said Dinsdale. “This has been attracting an ever-increasing level of private equity activity as investors seek to benefit from high-value and strategically important data centre assets.

“It is also notable that even the biggest publicly traded data centre operators are increasingly turning to joint ventures with external investors to help fund growth and protect balance sheets,” Dinsdale added.

The private deals, although receiving fewer headlines generally, have comprised 57% of deal volume since 2015, according to Synergy’s figures. Among those in the past year have included AMP Capital’s acquisition of US data centre firm Expedient in October, and Shagang Group acquiring the remaining 24% stake of Global Switch for £1.8 billion in September.