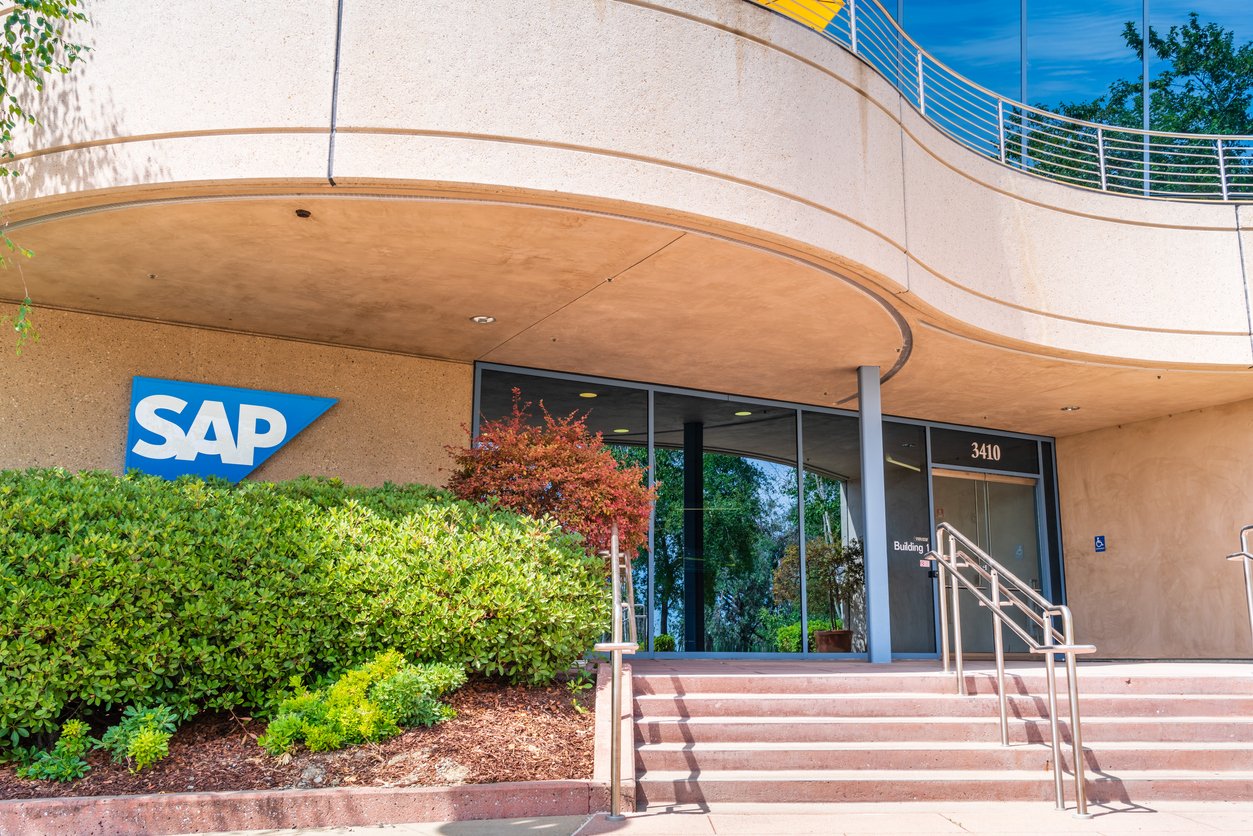 By James Bourne | 29th January 2020 | TechForge Media http://www.cloudcomputing-news.net/
Categories: Earnings, Economy, SAP, Software,
James is editor in chief of TechForge Media, with a passion for how technologies influence business and several Mobile World Congress events under his belt. James has interviewed a variety of leading figures in his career, from former Mafia boss Michael Franzese, to Steve Wozniak, and Jean Michel Jarre. James can be found tweeting at @James_T_Bourne.

SAP announced solid cloud revenues for its most recent quarter and noted it hit all of its revenue targets in 2019 – yet a quarterly downturn in new cloud customers caused some concern.

Yet while new cloud bookings rose 19% in Q4 to €878 million, it represented a significant decline from 39% the previous quarter. Alongside this, just over half of the rise in Q4 was attributed to a significant on-premises customer committing to move the majority of its SAP portfolio to the cloud over the coming three years.

This is one potential area of interest going forward. As this publication reported in October, SAP announced it was going with Microsoft Azure for a ‘preferred cloud’ partnership. This related to the launch of Embrace, SAP’s blueprint to help customers become ‘intelligent enterprises’ by utilising the hyperscaler clouds. At the time of the Microsoft partnership, and while Amazon Web Services (AWS) and Google Cloud were noted, Microsoft was the only beneficiary of this extended partnership. The cloud to which this on-prem customer was migrating was, naturally, Azure.

Key customers SAP cited in this quarter were Deutsche Telekom, Ford and Lockheed Martin, who all went live on ERP behemoth S/4HANA. Ford was noted as a customer with no previous SAP experience replacing competitors’ software at scale, alongside British Telecom and Tech Mahindra.

Vodafone, meanwhile, was singled out for special mention as it went live on a single global instance. Co-CEO Christian Klein noted the case study was a ‘perfect example of a hybrid landscape… licensing and operating a combination of on-premise and cloud technology, allowing them to gradually transition to cloud at their own speed.’

As regular industry watchers will know, SAP insisted the journey from moving on-prem revenues to cloud would be a long one. There were other benefits noted: Klein said capex had dropped 45% in spite of supporting a much larger cloud ecosystem.

Plans for 2020, Klein noted, included integrating acquired cloud assets, sustainability, as well as vertical-centric solutions. It was ‘a big lever to further accelerate ERP market share gains’, he added. One such recent example of movement in this area was a partnership with Accenture to cover cloud for utilities. Klein added the estimated market size for vertical cloud solutions would be more than €150 billion by 2023.