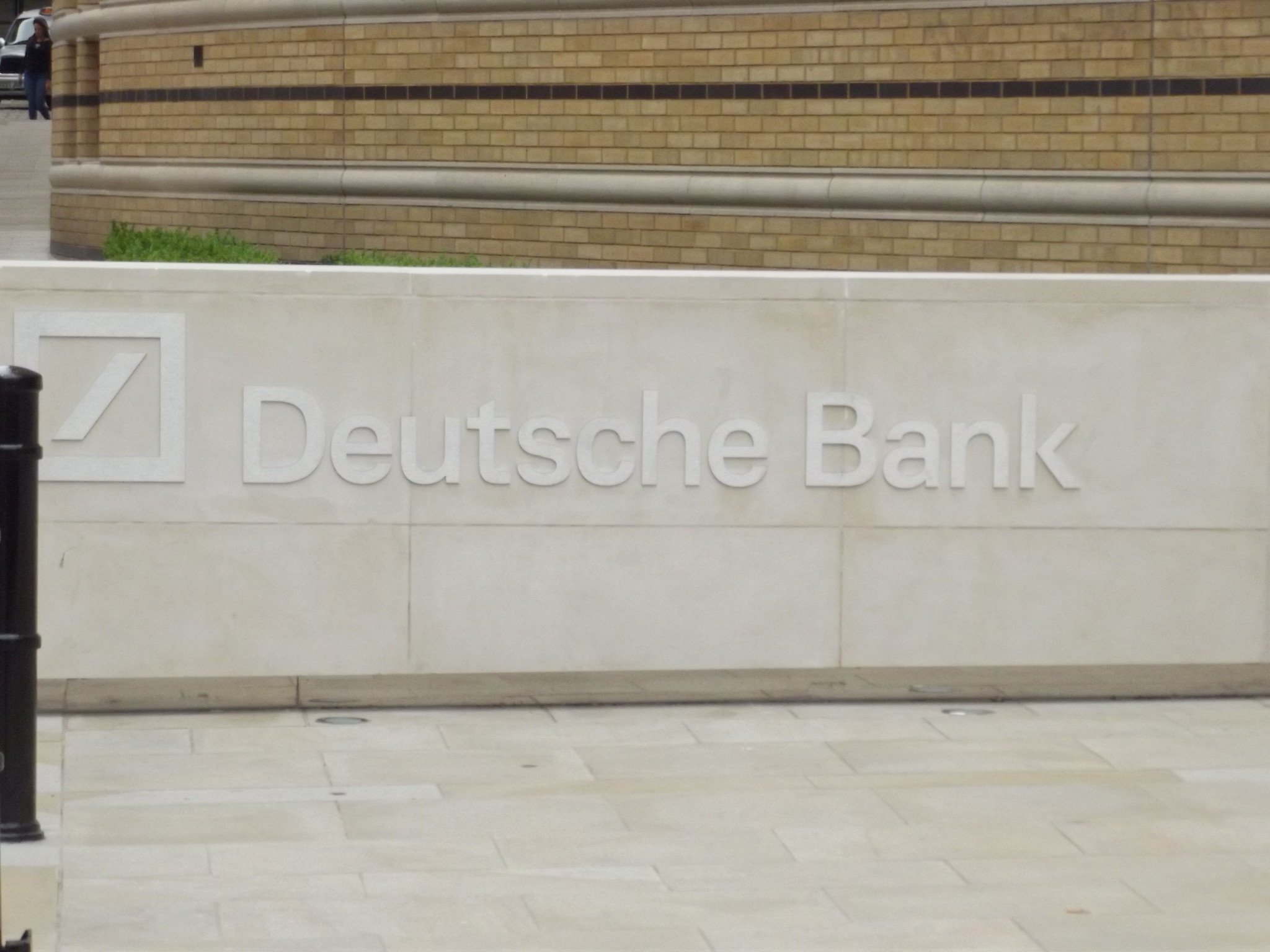 By James Bourne | 7th July 2020 | TechForge Media http://www.cloudcomputing-news.net/
Categories: Applications, Google, Infrastructure, Migration,
James is editor in chief of TechForge Media, with a passion for how technologies influence business and several Mobile World Congress events under his belt. James has interviewed a variety of leading figures in his career, from former Mafia boss Michael Franzese, to Steve Wozniak, and Jean Michel Jarre. James can be found tweeting at @James_T_Bourne.

Deutsche Bank is to sign a ‘multi-year contract’ with Google Cloud to transform its IT architecture, as well as utilise Google’s AI and machine learning capabilities.

The two companies have signed a letter of intent with the contract being signed in the coming months. Google won the contract after a five month period of due diligence, with Deutsche Bank tendering proposals in February.

The bank ‘will continue to work closely with its existing technology partners’ as part of this strategy, it added.

Alongside the infrastructure upgrade, which will take place in a ‘phased’ approach, Deutsche Bank outlined some of the potential use cases it is exploring through the AI/ML side. Treasury clients will be able to perform tasks such as cash flow forecasting and improved risk analytics more easily, while the focus for the private banking business is to ‘simplify the interactions between customers and employees.’

“This cooperation with Google Cloud is a significant step forward for our technology strategy, and will transform the way we produce and deliver our client services,” said Bernd Leukert, Deutsche Bank chief technology, data and innovation officer in a statement. “By bringing together the best of both cultures, we look forward to creating new business models leveraging artificial intelligence, data analytics, and more, with an established technology and innovation leader.”