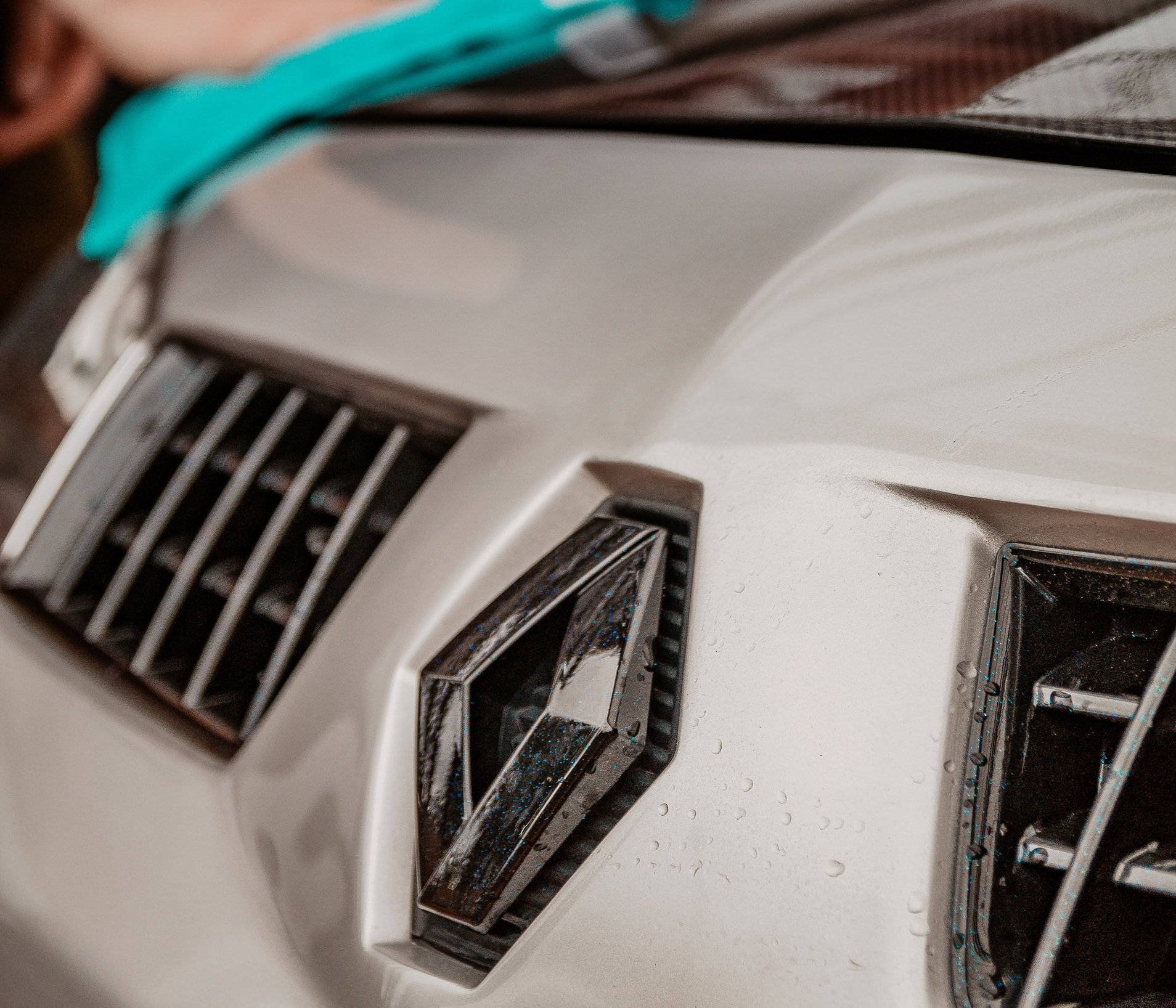 By James Bourne | 9th July 2020 | TechForge Media http://www.cloudcomputing-news.net/
Categories: Google Cloud, Infrastructure, IoT,
James is editor in chief of TechForge Media, with a passion for how technologies influence business and several Mobile World Congress events under his belt. James has interviewed a variety of leading figures in his career, from former Mafia boss Michael Franzese, to Steve Wozniak, and Jean Michel Jarre. James can be found tweeting at @James_T_Bourne.

Google Cloud has announced a new partnership with Groupe Renault to accelerate the digitisation of the automotive manufacturer’s industrial system.

Renault, which has been developing its own digital platform to aggregate industrial data since 2016, will utilise Google Cloud for analytics, machine learning and artificial intelligence to improve its supply chain, production quality, as well as reducing environmental impact.

The move is being touted as a milestone for Google’s industrial capabilities. It is an area which had seen little traction previously, with the company’s primary customer targets focusing around retail, healthcare, and financial services.

“This collaboration is a perfect illustration of Groupe Renault’ digital strategy, applied here to the industrial field,” said Jose Vicente de los Mozos, Renault director of manufacturing and logistics in a statement. “This agreement and the commitment of our IT, manufacturing and supply chain management teams will allow us to accelerate the deployment of our Industry 4.0 plan designed to transform and connect our production sites and logistics processes around the world to improve our standards of excellence and performance.”

The partnership, as can be evinced in similar deals such as Microsoft’s $1 billion Poland digital investment plan, also includes employee training. Google will train Renault workers across engineering, manufacturing, and IT to ‘enhance’ the company’s data-driven culture. de los Mozos added Renault employees will “benefit from high-level training in digital data management.”

While Google Cloud has seen various recent customer successes – the company secured a contract with Deutsche Bank earlier this week – other areas have seen a downturn. According to a Bloomberg report, the company has scrapped plans to offer a major new cloud service in China. The initiative, known as ‘Isolated Region’, was reportedly shut down due to ‘global political divisions’ exacerbated by the Covid-19 pandemic.

Photo by Adrian Dascal on Unsplash

2 comments on “Google Cloud and Renault partner for Industry 4.0 optimisation”