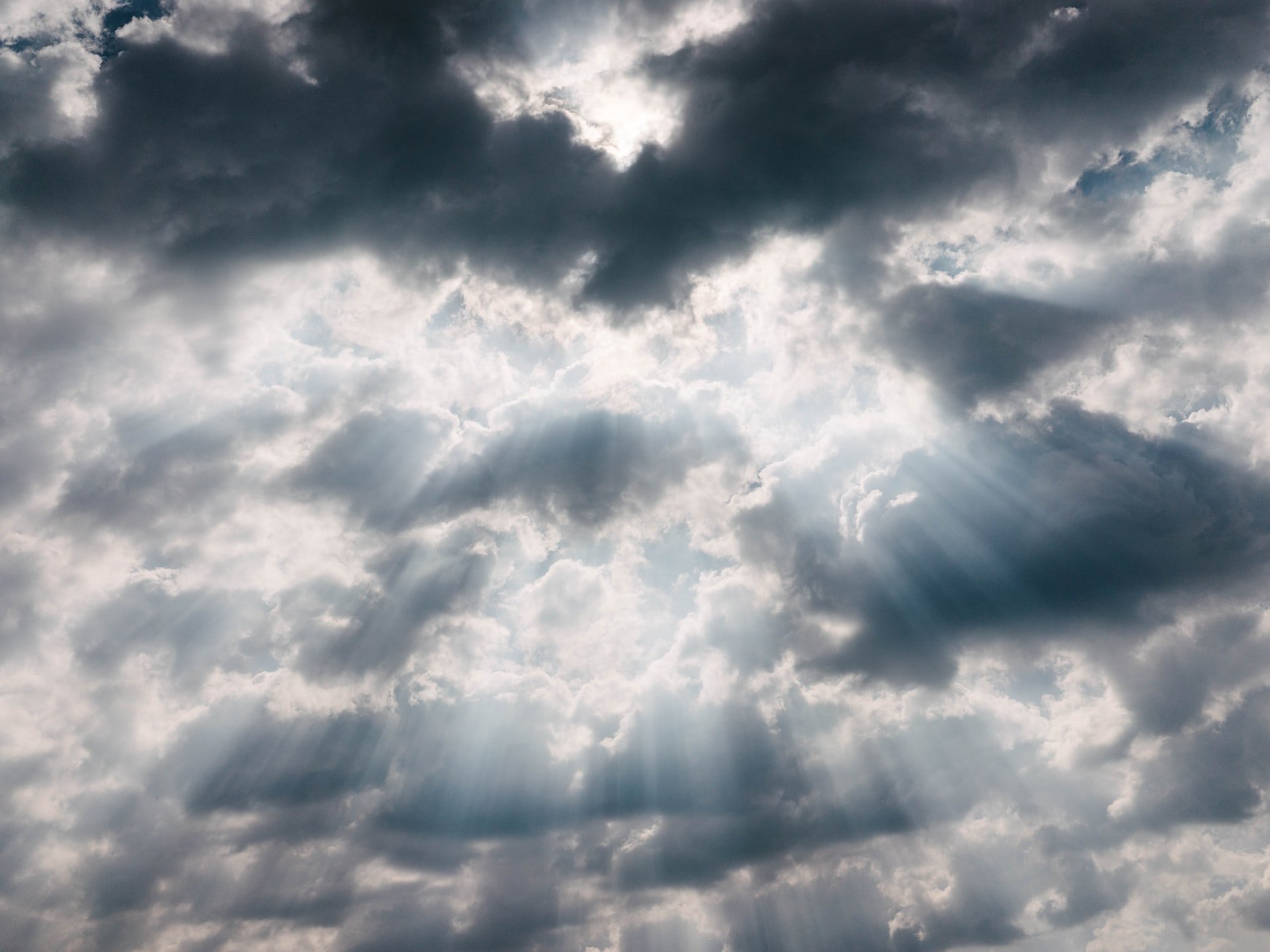 By James Bourne | 20th July 2020 | TechForge Media http://www.cloudcomputing-news.net/
James is editor in chief of TechForge Media, with a passion for how technologies influence business and several Mobile World Congress events under his belt. James has interviewed a variety of leading figures in his career, from former Mafia boss Michael Franzese, to Steve Wozniak, and Jean Michel Jarre. James can be found tweeting at @James_T_Bourne.

Enterprises in the Nordic region are increasingly turning to multi-cloud strategies and seeking help from cloud and data centre providers to achieve their business goals, according to a new report.

The study, from Information Services Group (ISG), looks more towards managed service providers (MSPs), hyperconverged and colocation service providers rather than the likelier public cloud infrastructure giants. As a result, companies such as Basefarm, a Norway-based MSP acquired by Orange in 2018, and Finland-headquartered TietoEVRY, a combination of two IT service providers, rank highest. IBM, Cisco and DXC Technology are named as leaders in more than one segment for the more traditional names.

Regarding public cloud from hyperscale operators, coverage in the Nordics is less pronounced than in other areas of Europe. Customers are essentially limited to one option per country. Microsoft has two regions in Norway; one in Oslo available to all customers, and the other in Stavanger for Oslo customers who require in-country disaster recovery. Amazon Web Services (AWS) has a Stockholm region, launched in 2018, while Google Cloud has a presence in Finland.

More than half of companies surveyed in the Nordics said they were planning to migrate their applications to a multi-cloud model. IT outsourcing is set to see ‘substantial’ growth in the region over the coming three years with scalability, cost reduction goals and cloud adoption driving demand.

Where the hyperscalers do come in, however, is through driving growth in the colocation space. The report noted how colocation service providers can help organisations comply with regulations, as well as ensuring high reliability, scalability and flexibility in data centre operations.

With regard to hyperconverged infrastructure, the report noted that interest was there but adoption was low relative to other parts of Europe. Nordic enterprises are registering initial interest due to the need to reduce power, space, and cooling costs.

“With the advent of complex and advanced technologies, companies are no longer able to handle all aspects of IT transformation on their own,” said Jan Erik Aase, director and global leader at ISG Provider Lens Research. “Companies outsource all or part of their IT and cloud management to save costs, to focus on their core businesses and to access innovative services from providers.”

This is by no means the only report which has focused on the maturing Nordic cloud landscape. In November, a study from Tieto – as the company was then known – argued the region’s prospects had improved significantly since 2015 from both a strategic and operational perspective. The study, which polled 300 decision-makers across public and private sectors, found almost half (45%) saw themselves as at least ‘proficient’ in their use of cloud services.

Photo by Tony Wallström on Unsplash