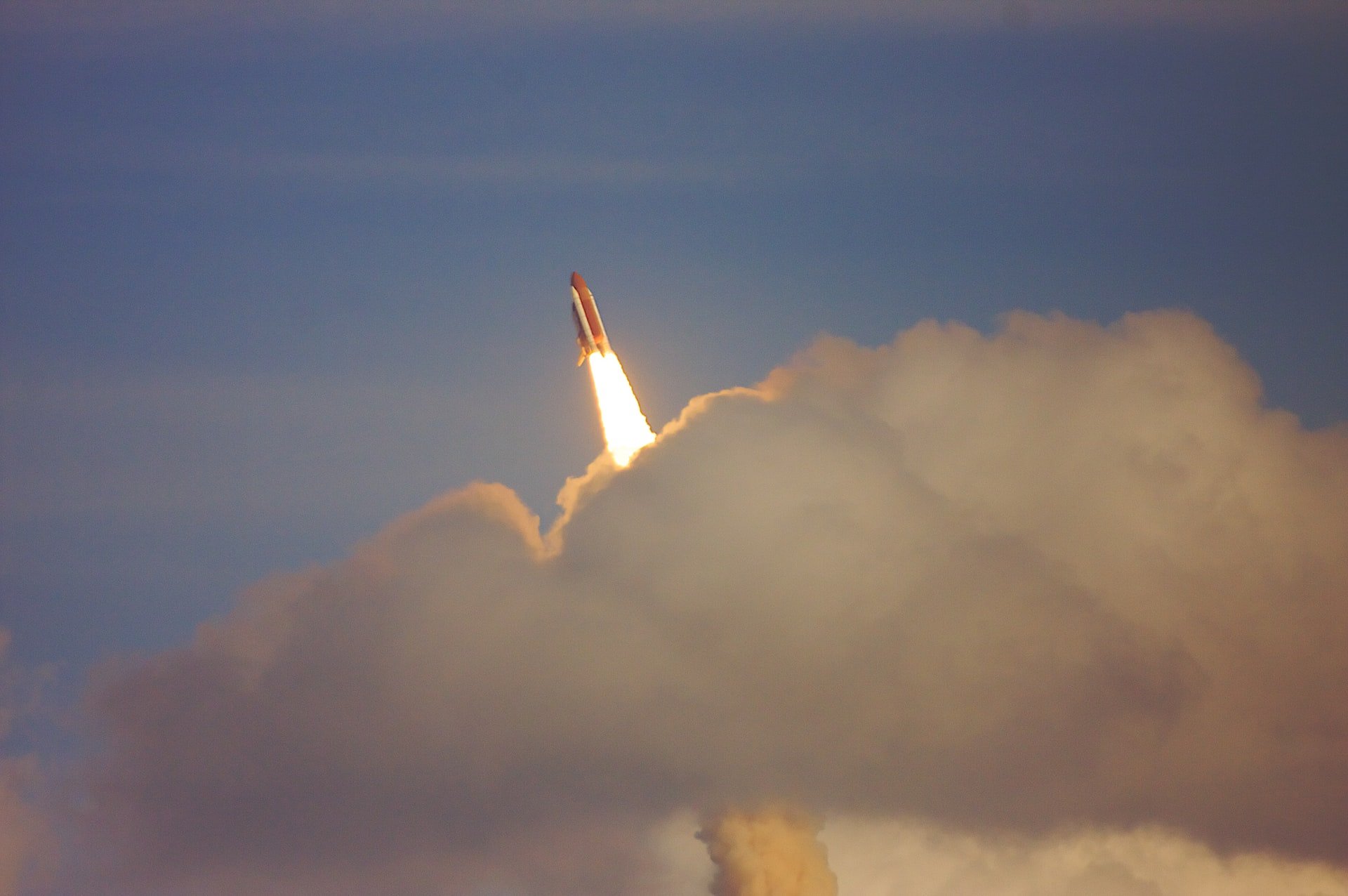 By James Bourne | 16th June 2020 | TechForge Media http://www.cloudcomputing-news.net/
James is editor in chief of TechForge Media, with a passion for how technologies influence business and several Mobile World Congress events under his belt. James has interviewed a variety of leading figures in his career, from former Mafia boss Michael Franzese, to Steve Wozniak, and Jean Michel Jarre. James can be found tweeting at @James_T_Bourne.

The stratospheric rise of Zoom has caused the market for conferencing software as a service (SaaS) to hit more than $800 million in the first quarter of this year, according to Synergy Research.

The figures are divided into two camps – and reveal another facet of the enterprise IT software market being cannibalised by cloud. Traditional web and video conferencing revenues, led by Cisco, LogMeIn and Microsoft, have declined 1% year on year, while the smaller subset, which Synergy describes as video as a service (VaaS), rose 80% from this time last year.

VaaS market share has risen steadily, from 15% of the total conferencing SaaS market at the end of 2017, to 20% a year later, and 27% a year after that. According to Zoom’s most recent financial results, the company has seen a 169% year over year growth, with first quarter total revenues of $328.2m.

The Covid-19 pandemic has naturally seen the rise of video and web conferencing more generally, but industry analysts have pointed to several reasons why Zoom became the darling of the space. Writing for CNBC in March, Jordan Novet noted Zoom’s focus on video calling only, its free features, such as calls under 40 minutes – which can be seen as an inadvertent productivity driver in themselves – and reliability, although this has very occasionally wobbled.

Jeremy Duke, founder and chief analyst at Synergy Research, noted the strides Zoom has made but also acknowledged the sands of time were shifting.

“The market was already heading in a direction that was favourable to VaaS generally and to Zoom specifically, but the impact of Covid-19 has turbo-charged that trend,” said Duke. “Previously, VaaS was starting to gain traction in the mid-market and with large enterprises, helping to expand the overall market opportunity. Now we are suddenly seeing VaaS usage blossoming across the board.

“We expect to see those gains continue long after the effects of the pandemic have diminished,” added Duke.

Overall, however, Cisco remains the largest player in conferencing SaaS in spite of relatively flat revenues, with Zoom in clear second place and LogMeIn third.

Photo by Kurt Cotoaga on Unsplash