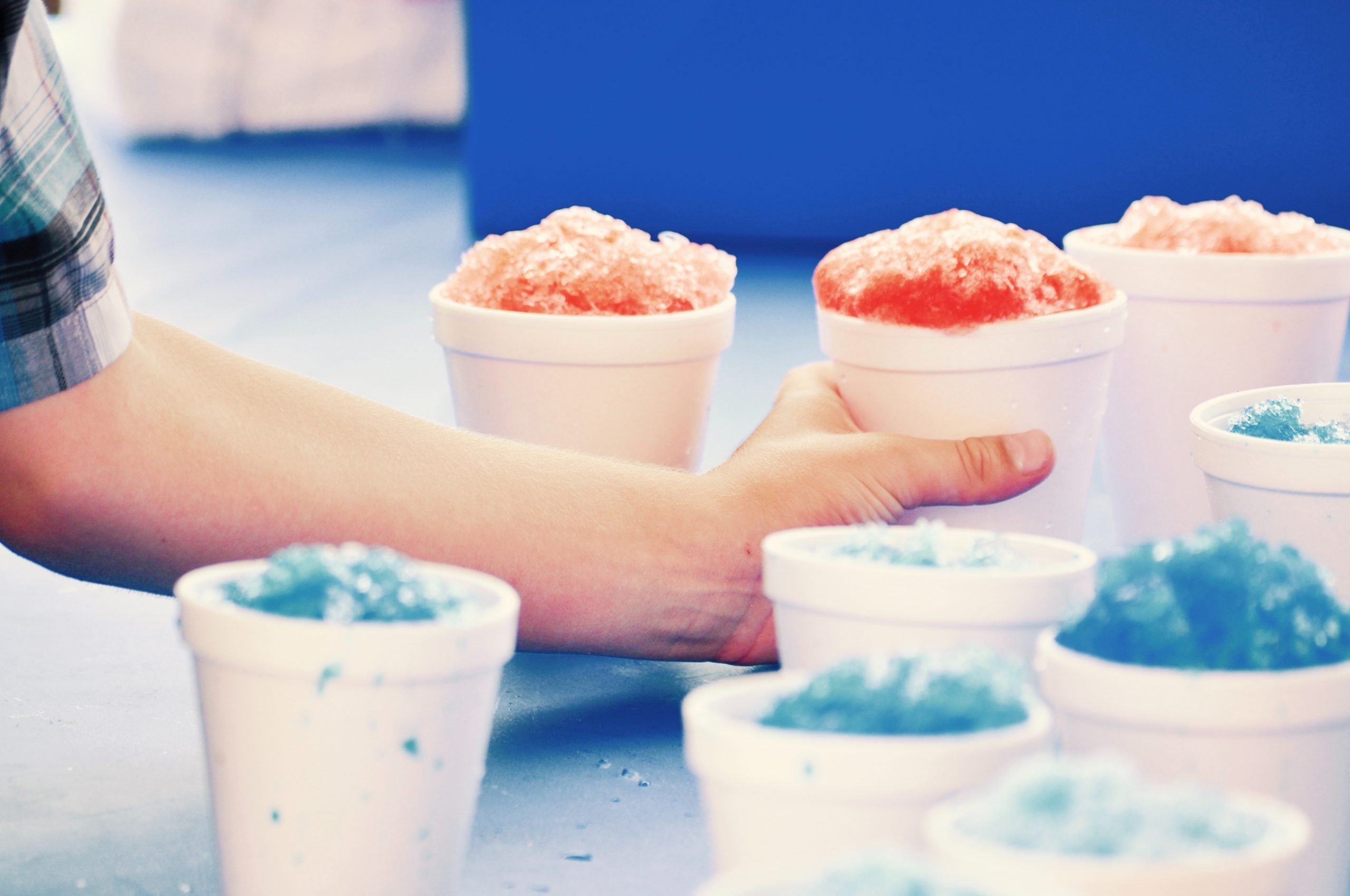 By James Bourne | 18th June 2020 | TechForge Media http://www.cloudcomputing-news.net/
Categories: AWS, Hardware, Infrastructure, Storage,
James is editor in chief of TechForge Media, with a passion for how technologies influence business and several Mobile World Congress events under his belt. James has interviewed a variety of leading figures in his career, from former Mafia boss Michael Franzese, to Steve Wozniak, and Jean Michel Jarre. James can be found tweeting at @James_T_Bourne.

The device, which arrives as part of the AWS Snow family, is aimed at collecting data from outside environments, such as industrial IoT use cases or healthcare, which can then be processed by AWS either online or offline.

As befitting the name, the Snowcone is the smallest data transfer device in the family at only 2.1kg in weight, with the evolutions being the Snowball and the Snowmobile. The latter, as was introduced at re:Invent 2016, is a shipping container pulled by a truck, designed for transferring up to 100 petabytes at a time.

The Snow family, again with one eye on the nomenclature, refers to cold storage, where processing is significantly cheaper due to how infrequently the data is accessed. In the case of Snowmobile, they can likely be one-off migration projects. Snowcone, however, is meant to be utilised differently, designed for portability and quicker transfer.

The promise of edge computing, where data can be collected and processed more quickly, and then transferred to AWS, fuels this. Examples include data which is continuously generated in particular locations, such as sensors or machines in hospitals or factories.

“As customers seek to extend the reach of their cloud infrastructure into more edge locations, new use cases are emerging for edge computing in more sitautions like vehicles, industrial operations, and remote and austere sites that require a rugged and secure device with even greater portability and a smaller form factor than the AWS Snow family of devices has traditionally provided,” AWS noted in a release announcing the news.

Snowcone is currently available in the US East and US West AWS regions, with the company adding availability will be planned in additional regions ‘in the coming months.’ You can find out more about it here.

Photo by Aw Creative on Unsplash

Want to learn more about topics like this from thought leaders in the space? Find out more about the Edge Computing Expo, a brand new, innovative event and conference exploring the edge computing ecosystem.