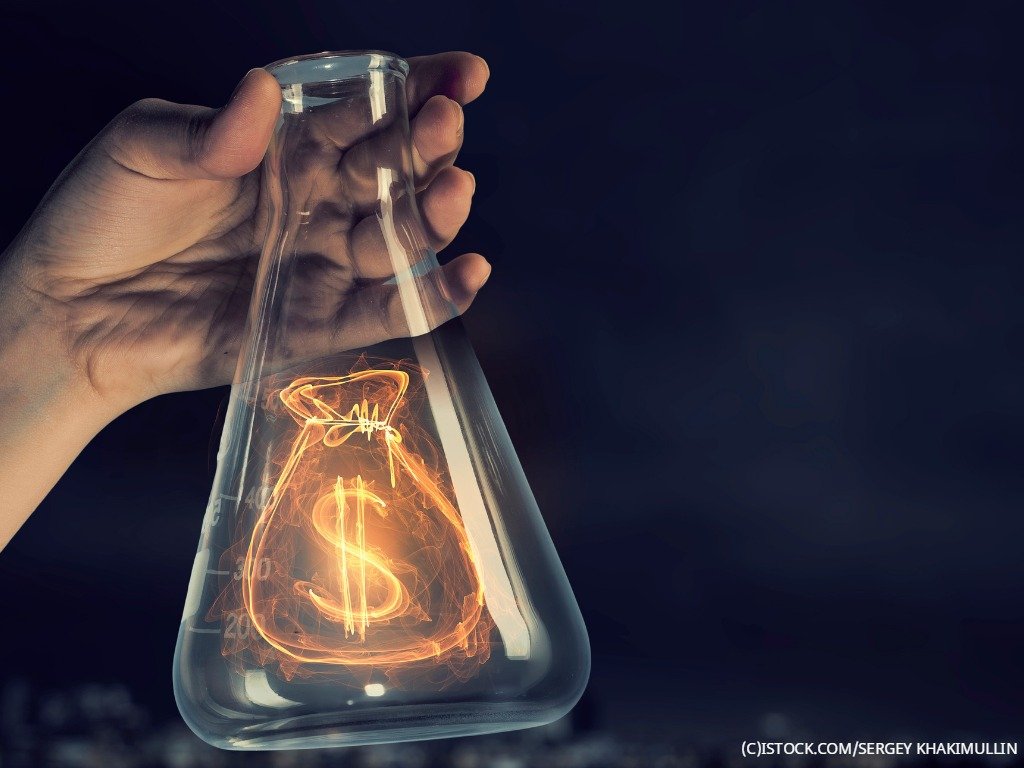 By James Bourne | 29th June 2020 | TechForge Media http://www.cloudcomputing-news.net/
Categories: Data Centres, Infrastructure, Research,
James is editor in chief of TechForge Media, with a passion for how technologies influence business and several Mobile World Congress events under his belt. James has interviewed a variety of leading figures in his career, from former Mafia boss Michael Franzese, to Steve Wozniak, and Jean Michel Jarre. James can be found tweeting at @James_T_Bourne.

Times may change, but the song remains the same: IDC’s latest Worldwide Quarterly Cloud IT Infrastructure Tracker has pegged an increase in cloud spending with outlay on traditional infrastructure falling off a cliff.

The figures for Q1 2020 showed vendor revenue from sales of IT infrastructure products for cloud environments, including server, enterprise storage and Ethernet switch, went up 2.2% year on year, while non-cloud investments went down 16.3%.

The Covid-19 pandemic was naturally the primary driver behind IT spending – or the lack of it – during the quarter, with IDC noting the widespread remote working triggered demand for consumer and enterprise cloud-based services. Public cloud was the only segment which escaped a decline in spending year over year in Q1, breaking $10 billion in spend at a 6.4% uptick.

The leading vendors remain the usual suspects for racks and servers; Dell Technologies is the largest company with 17.4% market share for Q120 at $2.54bn quarterly revenues, ahead of HPE/New H3C Group (10.3% share, $1.5bn revenues). Inspur, Cisco, and Lenovo round off the top five, while original design manufacturers (ODMs) have increased market share to comprise almost a third (32.5%) of the market.

Much recent research has affirmed organisations’ greater cloud spending as a consequence of coronavirus; LogicMonitor found that 87% of IT decision makers saw the pandemic as hastening cloud initiatives, while Telstra found 93% of its respondents felt similarly. On the software side, a similar story emerges with videoconferencing software as a service (SaaS), as Synergy Research found Zoom was almost entirely responsible for the segment’s recent increases.