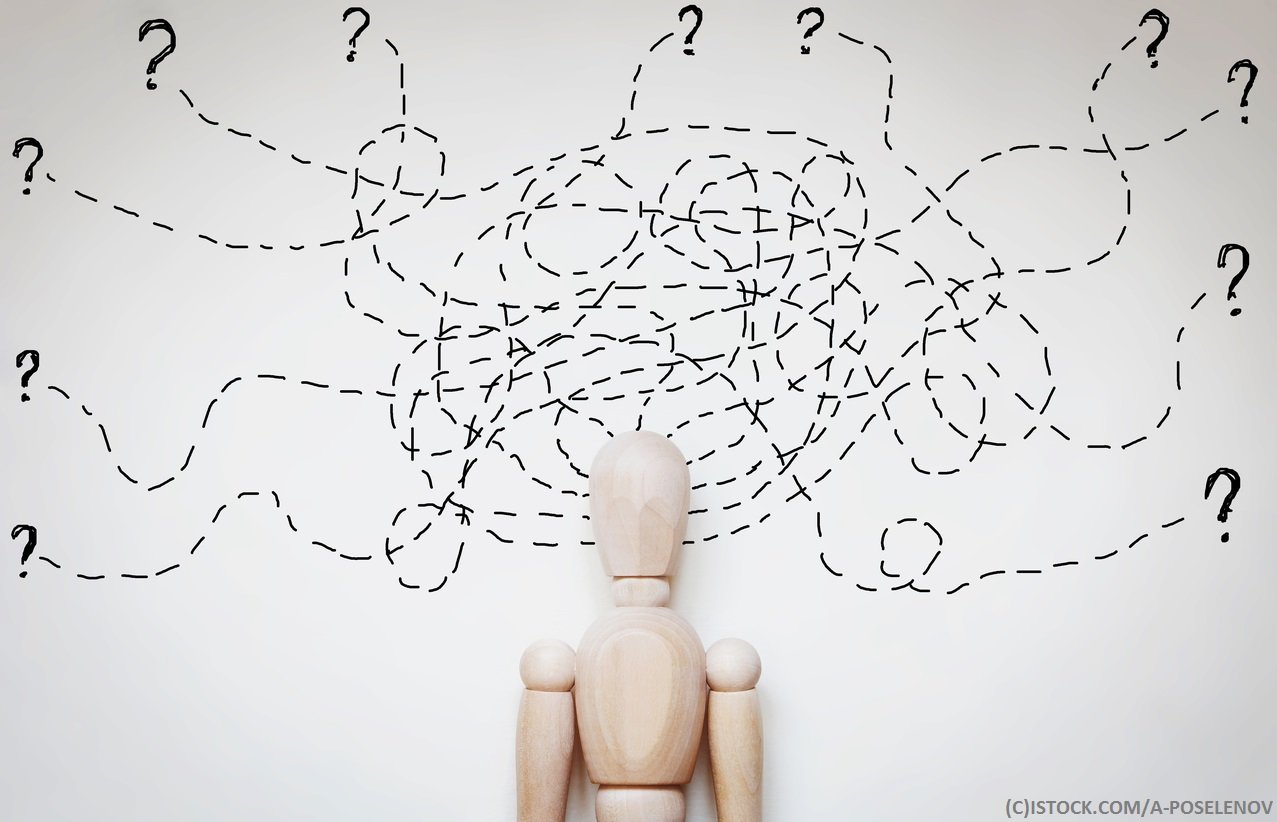 By James Bourne | 11th March 2020 | TechForge Media http://www.cloudcomputing-news.net/
James is editor in chief of TechForge Media, with a passion for how technologies influence business and several Mobile World Congress events under his belt. James has interviewed a variety of leading figures in his career, from former Mafia boss Michael Franzese, to Steve Wozniak, and Jean Michel Jarre. James can be found tweeting at @James_T_Bourne.

As security best practice continues to be a battle between organisations closing the gap of hackers who stay one step ahead, a new report from cybersecurity asset management provider Axonius has argued the complexity of cloud infrastructure means companies are ‘rapidly’ losing sight of their asset landscape.

The study, put together by Enterprise Strategy Group (ESG) and which polled 200 North America-based IT and cybersecurity professionals, found that for respondents overall, more than half (52%) of VMs now reside in the cloud and running in multiple environments.

The report describes cloud visibility as ‘hazy at best’, with more than two thirds (69%) of those polled admitting they have a cloud visibility gap. Three quarters of those polled said they had experienced several serious cloud VM security incidents. Adding to this mix is a rise in container usage, with plenty of research reports previously noting dire consequences may be afoot if the spike was not adequately secured. Axonius describes container uptake as ‘mainstream’ today.

Internet of Things (IoT) projects are gaining steam yet an even wider visibility gap remains – 77% of respondents report a disparity. The report describes this trend as ‘inevitable or terrifying’; four in five (81%) say IoT devices will outnumber all other devices within three years, while more than half (58%) admit diversity in devices was their biggest management headache.

Bring your own device (BYOD) is still a sticking point for many companies, even if the hype and coverage has since died down. Almost half (49%) of organisations polled said they prohibit BYOD for work-related activities, while three in five (61%) of those who have policies in place are worried about violations. “BYOD looks to be here to stay… even if security suspects that policies are being circumvented,” the report notes.

Part of the solution is also part of the problem. Organisations are using on average more than 100 separate security tools, making the already-complicated task of IT asset management even more fiendish. A new approach is needed, the report warns: IT asset inventories currently demand the involvement of multiple teams, and take more than two weeks of effort.

“When we speak with customers from the midmarket up to the Fortune 100, we hear the same challenges: teams are faced with too many assets, a patchwork of security tools, and maddeningly manual processes to understand what is there and whether those assets are secure,” said Dean Sysman, CEO and co-founder at Axonius. “This survey uncovers the depth and breadth of the asset management challenges we see today and what’s on the horizon.”