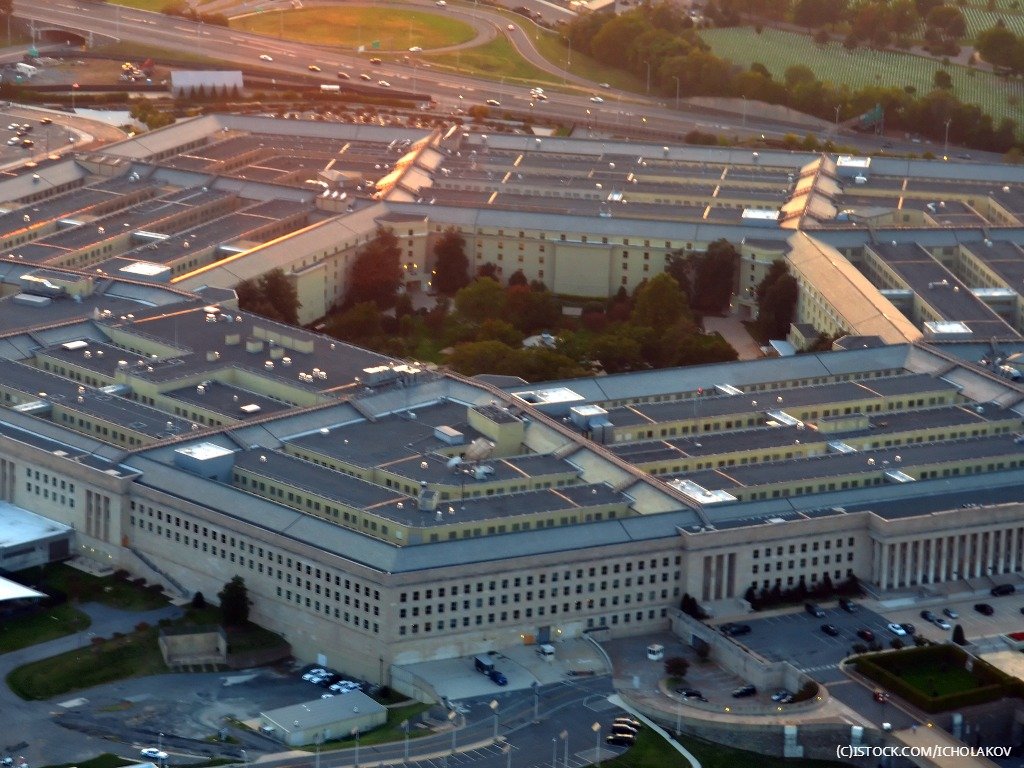 Updated 1530 GMT The Pentagon has asked a federal court for 120 days to ‘reconsider certain aspects’ of the decision to award Microsoft the $10 billion (£7.9bn) federal cloud computing contract.

The ruling, in a court order published on Thursday, noted that Amazon Web Services (AWS), who last month won a temporary injunction against the award, would ‘likely be able to show that the Department of Defense (DoD) erred’ in its evaluation.

Both parties would not be able to re-evaluate their proposals in terms of adding new offerings, aside from one particular price scenario, the order added.

Microsoft had been announced as the winner of the JEDI (Joint Enterprise Defense Infrastructure) contract in October, to the surprise of many in the industry. Of particular interest to pundits was the explanation, in the DoD’s news release, that the award ‘continued [its] strategy of a multi-vendor, multi-cloud environment… as the department’s needs are diverse and cannot be met by any single supplier’.

AWS has been running the CIA’s cloud operations for the past five years, with multiple reports last month saying the agency was looking to upgrade its offering in a ‘tens of billions’ deal. A month later, it was reported that AWS had filed with the US Court of Federal Claims to protest the decision, with chief executive Andy Jassy telling employees at an all-hands meeting that potential presidential interference made the contract process ‘very difficult’ for government agencies.

Jassy also reportedly said during the meeting that AWS was ‘about 24 months ahead of Microsoft’ when it came to functionality and maturity. Per the terms of the injunction last month, Amazon is betting $42 million to cover costs should the final ruling fall to Microsoft.

Cloud pundit Bill Mew, however, said the update shows how the story has moved away from technology to one purely around procurement. “JEDI has gone from being about the comparative merits of a single cloud or multi-cloud approach to being a case study in procurement dysfunction,” Mew told CloudTech. “The lobbying, dirty tricks and arguments about political bias have completely eclipsed any technology arguments. This in itself shows how badly JEDI has gone off the rails.”

Mew, whose career has not only spanned 15 years at IBM but a stint as an officer in the Royal Navy, analysed the DoD function alongside the UK government’s upcoming review of foreign policy, defence, security and international development. “Compared to JEDI, even UK defence procurement looks good,” he added.

An AWS spokesperson said following the ruling: "We are pleased that the DoD has acknowledged ‘substantial and legitimate' issues that affected the JEDI award decision, and that corrective action is necessary. We look forward to complete, fair, and effective corrective action that fully insulates the re-evaluation from political influence and corrects the many issues affecting the initial flawed award.”

CloudTech has reached out to Microsoft for comment and will update this story as and when it arrives.