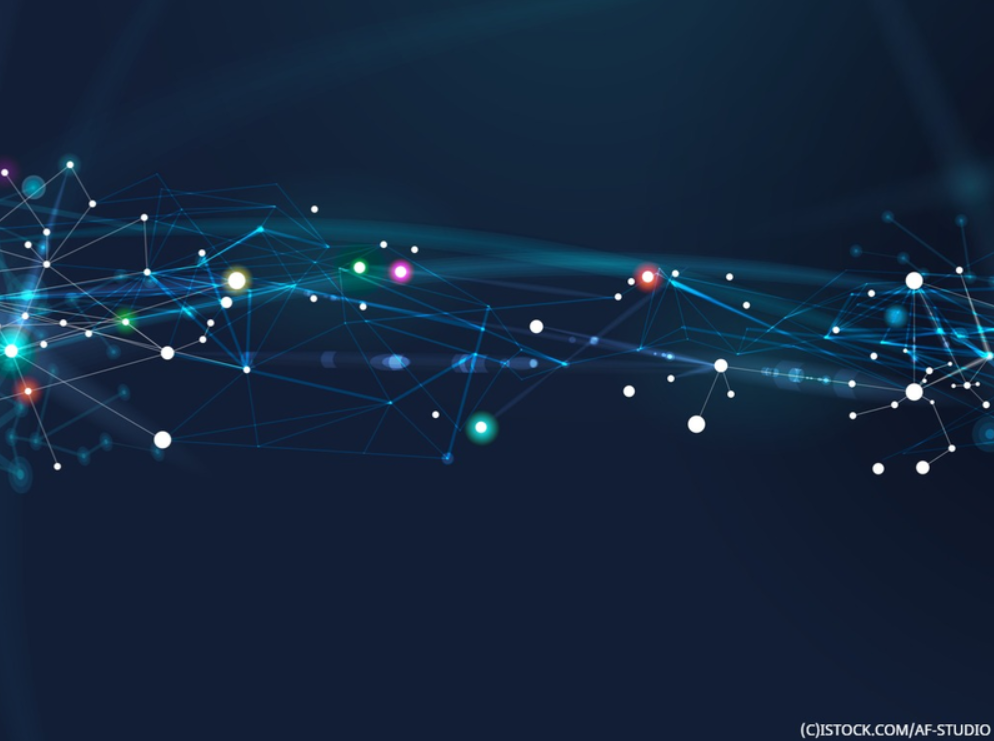 During its initial stage, the study indicated that as cloud-based quantum computing is still at its nascent stage and the allotted funding for its initiatives is limited – somewhere between 0%-2% – the end-users are very much positive that they will realise a competitive advantage owing to early investment. At present, the manufacturing, finance, and security industries are at the forefront as they are experimenting with more potential use cases, developing advanced prototypes, and implementing the technology.

Limited skills, lack of available resources, complex technology, and cost are some of the factors that discourage some organisations from investing in quantum computing. However, these strands, combined with a large interdisciplinary interest, have compelled vendors of quantum computing to develop the technology that addresses multiple end-user needs and skill levels.

Last year, researchers at Google claimed that their quantum computer has solved a problem in some minutes that would otherwise take even the very best conventional machine thousands of years to crack. They termed this milestone as ‘quantum supremacy’, as it took a very long time to realise the immense potential of quantum computers. On the other hand, IBM has criticised the claim stating that the same problem can be solved by its machine in 2.5 days with sophisticated classical programming, arguing that Google has not yet reached the milestone in actuality.