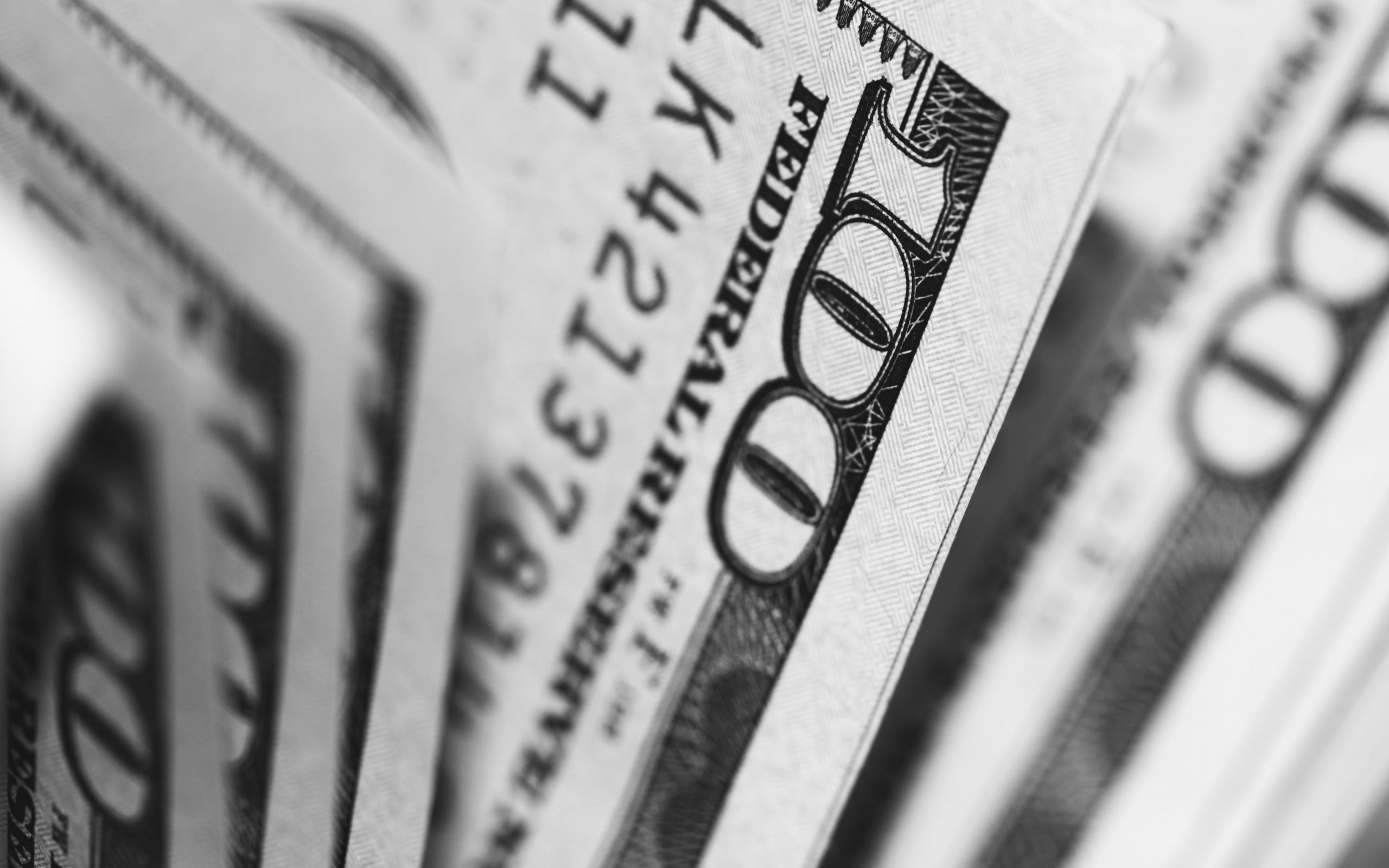 By James Bourne | 4th May 2020 | TechForge Media http://www.cloudcomputing-news.net/
Categories: AWS, Economy, Google, Infrastructure, Microsoft, Research, TECHEX,
James is editor in chief of TechForge Media, with a passion for how technologies influence business and several Mobile World Congress events under his belt. James has interviewed a variety of leading figures in his career, from former Mafia boss Michael Franzese, to Steve Wozniak, and Jean Michel Jarre. James can be found tweeting at @James_T_Bourne.

Analysis Amazon Web Services (AWS) broke the $10 billion quarterly revenue mark for the first time as the highlight of three more strong quarters for the cloud hyperscalers – with industry analyst Synergy Research reiterating that cloud services will do just fine amid Covid-19.

The Seattle giant, which according to the latest Synergy figures is pegged at holding just under a third (32%) of the cloud infrastructure market, posted $10.21bn (£8.2bn) in revenues for its most recent quarter, a 32.6% increase on the year before. To put it another way, AWS, which comprises more than 13% of total Amazon earnings, is now bigger than Oracle, which posted $9.8bn in total revenues in March.

AWS continues to become an increasingly important profit centre for the wider Amazon business; its profit of just over $3bn in the recent quarter was more than the overall Amazon consolidated net income of $2.54bn. The impact of Covid-19 on the company’s next quarterly results may be interesting; not so much on business decline, but because Amazon CEO Jeff Bezos said shareholders should ‘take a seat’ before outlining plans to spend $4bn or more in the next three months on coronavirus-related expenses.

For Microsoft, who according to Synergy holds 18% of cloud infrastructure share – meaning AWS and Azure has approximately half of the market between them – it has of course been a little harder to differentiate from what is given. The company said Azure revenue growth was up 59% year over year – it was 62% last quarter – but the exact details, unlike Amazon and now Google, are hidden in two of the company’s three revenue buckets.

Productivity and business processes, which includes Office, LinkedIn, Dynamics, as well as cloud services revenue, hit $11.7bn in the most recent quarter, up 15% year on year but with a negligible decline from the previous quarter. Intelligent cloud, which focuses on enterprise services – including cloud – and server products, saw a 27% yearly gain at $12.3bn. The third revenue bucket, ‘more personal computing’, which covers Windows, Surface and Xbox among others, was at $11bn at a 3% rise.

Microsoft said that, overall, Covid-19 had ‘minimal’ net impact on total company revenue. Speaking to analysts, CEO Satya Nadella said the company had seen ‘two years’ worth of digital transformation in two months’, as the coronavirus has forced companies to act.

Responding to a question over how workloads will change amid the crisis, Nadella said there was ‘no question’ that moving to the public cloud meant greater efficiencies. “If you think about any business, one of the smartest things anyone can do, and we want to be very helpful in those conversations, is to transition to the efficient frontier as quickly as possible so they can have more agility, more elasticity and better unit economics coming out of this, or even while you’re in this crisis,” he said.

“The migration to the cloud is absolutely a secular shift – but at the the same time, the architecture of the cloud itself is going to have the cloud and the edge,” Nadella added. “So it’s not just about migrating off-premise, but it’s [being] able to have an architecture that supports the needs where edge compute is increasingly going to be very important.”

For Amazon, whose earnings calls are refreshingly swift in comparison, chief financial officer Brian Olsavsky said that Covid-19 would be a ‘mixed bag’ in terms of industries expanding and contracting. “I think what is probably where we’re a bit well positioned is that we have such a breadth of customers,” he told analysts. “There’s millions of active customers, from startups, to enterprises, to public sector – so there’s a lot of variance.”

Google Cloud posted revenues of $2.78bn for its most recent quarter, a nudge of 6% up on the previous quarter and a 52% yearly rise. Speaking to analysts, CEO Sundar Pichai said the company was ‘proud’ of the work done during the Covid-19 pandemic, and the accelerated traction on Google Cloud as a result, particularly in healthcare and the wider public sector. According to Synergy, Google’s share of the cloud infrastructure market is at 8%, having carved out a definitive niche in third place in recent quarters.

As regular readers of this publication will be aware, Google has certainly been the noisiest of the major cloud providers in terms of news output. Among the quarter’s highlights include snaffling Major League Baseball from AWS, acquiring mainframe specialist Cornerstone, and greater multi-cloud interoperability with application platform Anthos.

Pichai told analysts, much as Nadella did, that cloud was an ‘obvious’ area for organisations to explore as the economy would adjust to a new normal post-Covid-19 – although noted that smaller businesses could be ‘deeply impacted’. “Cloud is an obvious area, every company has been thinking about digital transformation,” said Pichai. “But [businesses] are asking deeper questions; for example, if you have data centres, there are fixed costs through something like this – and you learn going through moments like that and you’re thinking about the opportunity harder.”

Synergy said last month that 2020 would be a ‘bumper year’ for data centre M&A, driven by the uptick in cloud services. The value of transactions this year has already surpassed 2019’s total, with John Dinsdale, a chief analyst at Synergy, telling this publication that cloud providers would ‘do quite well as Covid pushes more users online and onto public clouds.’

Following the earnings announcements, Dinsdale continued his theme, saying the cloud market had been ‘pretty much immune’ to the economic effects of coronavirus. “There are sone ongoing logistical issues that cloud providers are having to navigate, but overall the main result has been that yet more workloads have been pushed on to public clouds,” he said.

“The cloud is providing flexibility and a safe haven for enterprises that are struggling to maintain normal operations.”

Photo by Pepi Stojanovski on Unsplash

One comment on “Hyperscaler earnings: AWS’ $10bn takes plaudits, but Microsoft and Google solid as cloud unaffected by Covid-19”