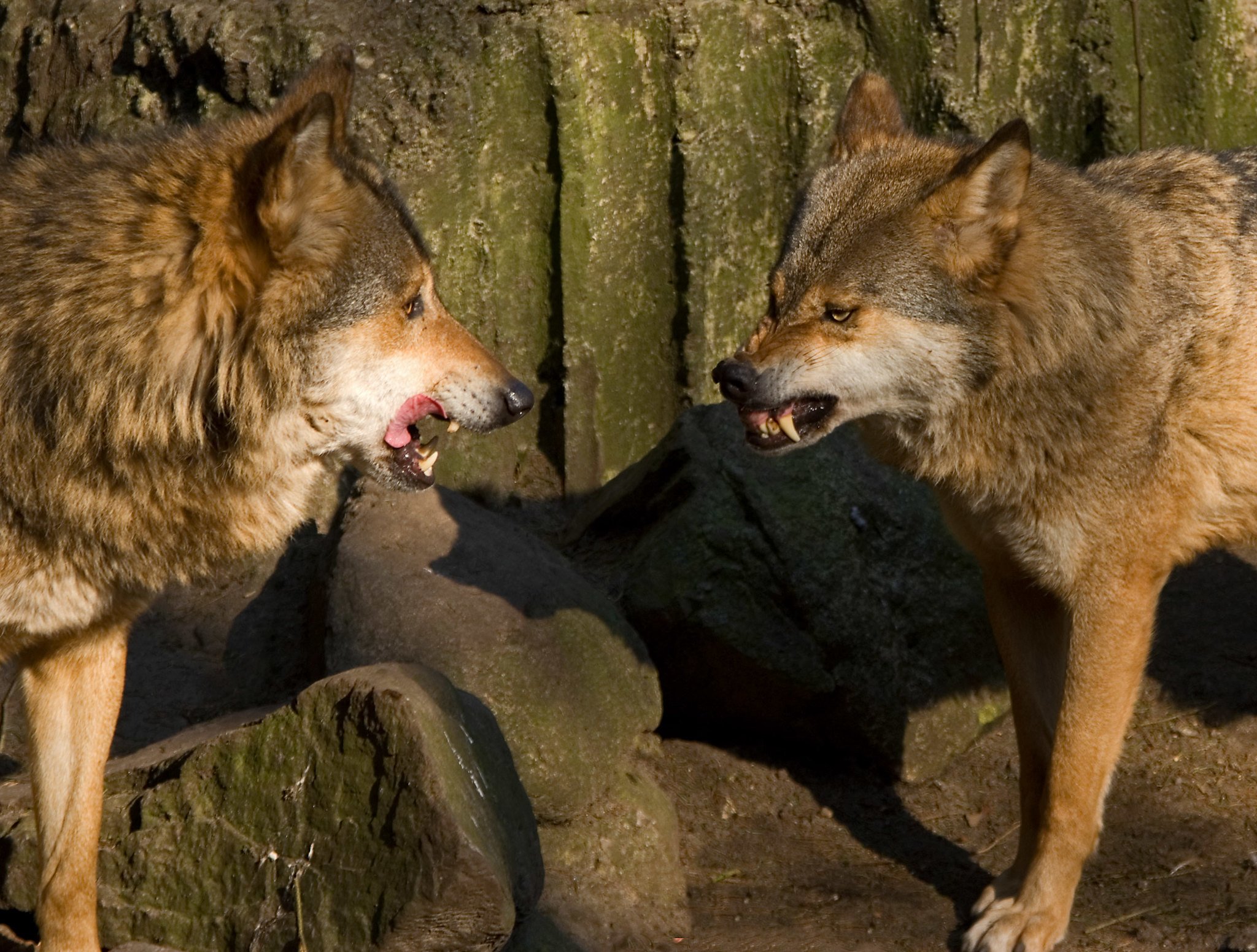 By James Bourne | 11th May 2020 | TechForge Media http://www.cloudcomputing-news.net/
Categories: AWS, Government, Infrastructure, Microsoft, PublicSector, Regulation, TECHEX,
James is editor in chief of TechForge Media, with a passion for how technologies influence business and several Mobile World Congress events under his belt. James has interviewed a variety of leading figures in his career, from former Mafia boss Michael Franzese, to Steve Wozniak, and Jean Michel Jarre. James can be found tweeting at @James_T_Bourne.

Amazon Web Services (AWS) has said it ‘won’t back down’ in its appeal process for the $10 billion JEDI government cloud computing contract – as the war of words between AWS and Microsoft escalates.

The contract for the Department of Defense has long courted rumour and conjecture around alleged potential intervention by President Trump, whose relationship with Jeff Bezos, Amazon CEO and owner of the Washington Post, is known to be antipathic.

Following the initial award of the contract to Microsoft in October, AWS said it would appeal, filing the paperwork the following month. In February, AWS won an injunction as a federal judge agreed to temporarily pause the contract on condition of Amazon paying bonds to cover costs. A month later, the Pentagon asked a federal court for 120 days to ‘reconsider certain aspects’ of the decision.

Last month, however, a report from the Inspector General at the DoD ruled that the contract award was above board. In a statement, as this publication put it, the department inferred ‘the hope of a door being closed’, saying the report should “finally close the door on corporate-driven attacks.”

This was never likely to be the case. In a blog post dated May 8, Drew Herdener, Amazon vice president for worldwide communications, reiterated the company’s belief that political interference ‘blatantly impacted’ the award decision. Herdener added that Microsoft had, in Amazon’s opinion, posted ‘multiple self-righteous and pontificating blog posts that amount to nothing more than misleading noise intended to distract those following the protest.’

A day earlier, Frank Shaw, Microsoft corporate vice president for communications, wrote that Amazon had filed ‘yet another’ protest. The blog from Shaw reiterated the message Microsoft sent on the announcement of the DoD report; that Amazon bid too high and lost, and that delaying the contract further would be unhelpful for US military services.

“The only thing that’s certain about Amazon’s new complaint is that it will force American warfighters to wait even longer for the 21st century technology they need – perpetuating Amazon’s record of putting its own interests ahead of theirs,” wrote Shaw.

Those who recall the CIA cloud contract saga of 2013 will recall that AWS won the initial $600m, 10-year deal in February, only for IBM’s appeal to die down in October following the ruling of a federal judge. Expect this one, therefore, to keep running for a while yet.

“Microsoft wants us to just be quiet and go away,” added Herdener. “But as we’ve said all along, we believe it’s critical for the DoD, the country, and future US government procurements that agencies make decisions free from political retribution and interference, and based fairly and on the facts.”