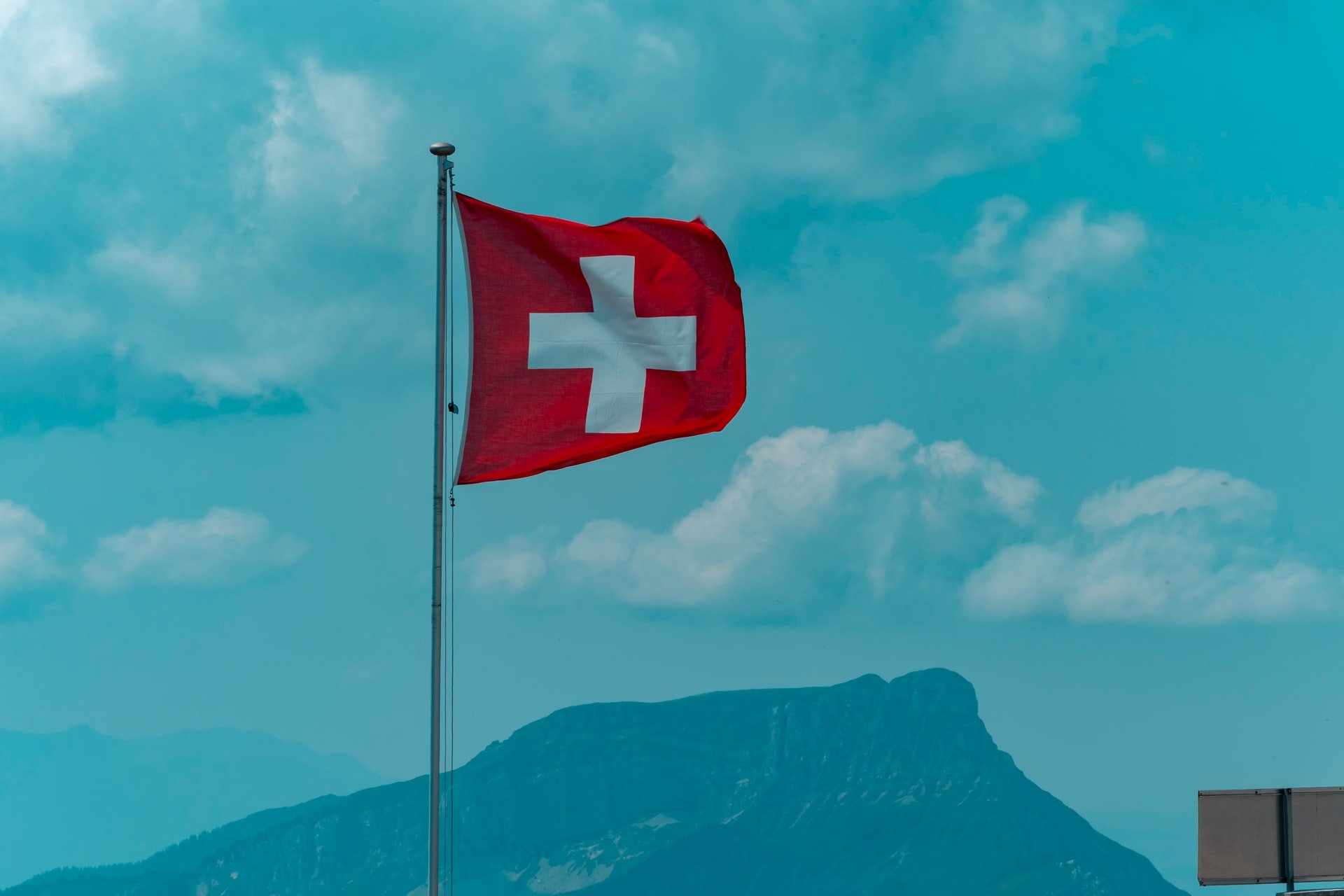 By James Bourne | 2nd November 2020 | TechForge Media http://www.cloudcomputing-news.net/
Categories: AWS, Data Centres, Europe, Infrastructure,
James is editor in chief of TechForge Media, with a passion for how technologies influence business and several Mobile World Congress events under his belt. James has interviewed a variety of leading figures in his career, from former Mafia boss Michael Franzese, to Steve Wozniak, and Jean Michel Jarre. James can be found tweeting at @James_T_Bourne.

Amazon Web Services (AWS) has announced the launch of a data centre region in Switzerland, joining its rivals in the country and taking its total number of geographic regions to 24.

The Switzerland region, which will be called AWS Europe (Zurich) and is slated to open in the second half of 2022, will consist of three availability zones and marks AWS’ eighth European country where it has a presence. The company already has regions in France, Germany, Ireland, Italy, Sweden, and the UK, with a site in Spain also in the works.

In total, AWS cited 33 enterprises in Switzerland who are customers, including insurance giant Swiss Re and security provider Kudelski Group. This is alongside various public institutions, such as the Swiss Broadcasting Corporation (RSI) and Swiss Federal Railways (SBB).

As is often the case, with a customer being wheeled out to make the appropriate noises, an interesting one came in the shape of multinational media company Ringier. The company uses managed services with analytics and machine learning – frequently an important indicator in that industry – for optimised content distribution and production.

“For more than 14 years, AWS has supported organisations across almost every industry in Switzerland to speed up innovation, lower their IT costs, and transform their operations,” said Peter DeSantis, AWS senior vice president of global infrastructure and customer support in a statement. “AWS is excited to announce our upcoming region in Switzerland and help Swiss institutions, innovative startups, and world-leading pharma companies deliver cloud-powered applications to fuel economic development across the country.”

Of the other hyperscalers, Microsoft had recently been the most active in this area, with expansions in Austria and Greece announced in recent months. Yet Switzerland is an area already both covered by Microsoft, in September last year, and Google, in May 2018.

Photo by Marco Pregnolato on Unsplash