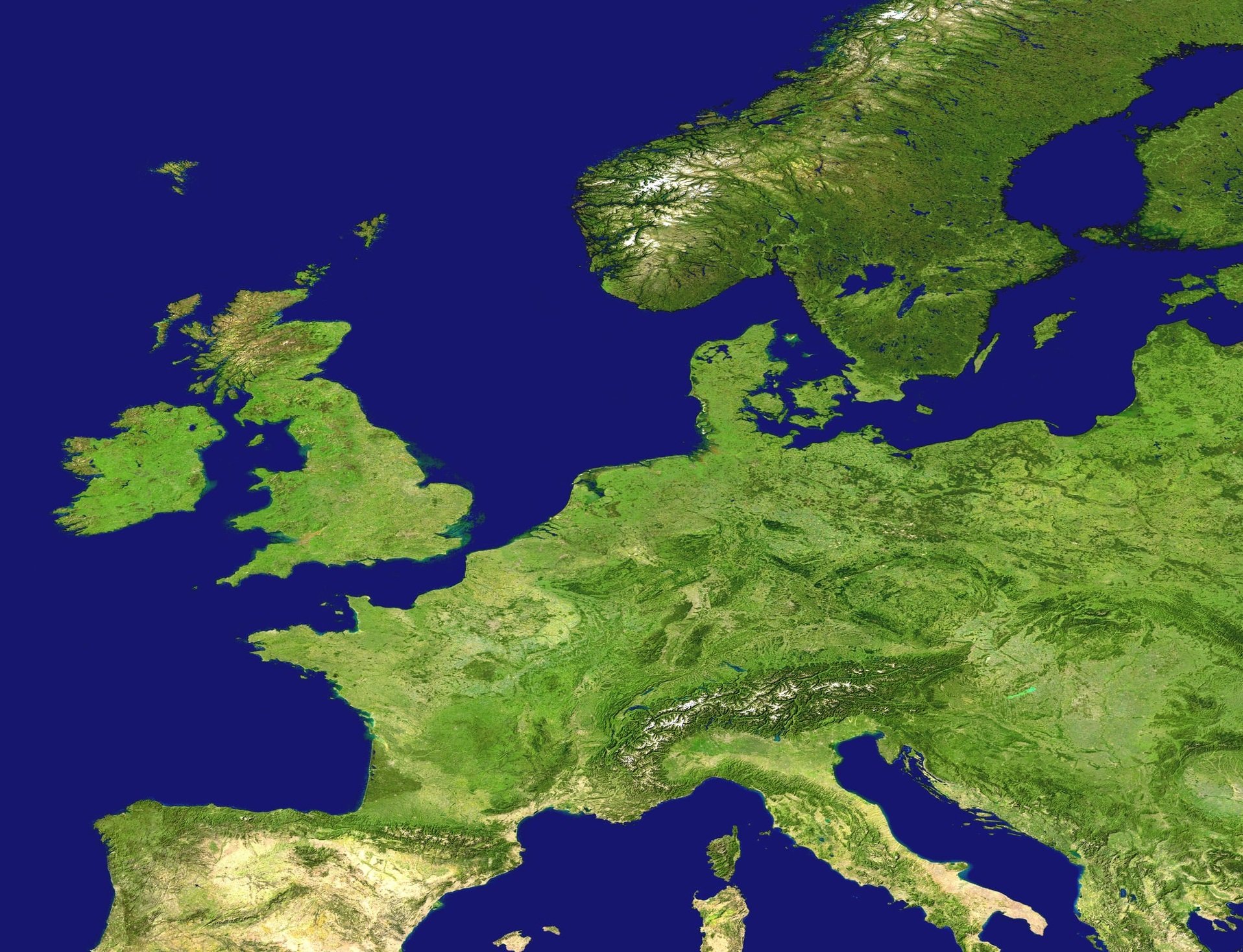 By James Bourne | 10th November 2020 | TechForge Media http://www.cloudcomputing-news.net/
Categories: Data Management, Data Sovereignty, Europe, Google Cloud,
James is editor in chief of TechForge Media, with a passion for how technologies influence business and several Mobile World Congress events under his belt. James has interviewed a variety of leading figures in his career, from former Mafia boss Michael Franzese, to Steve Wozniak, and Jean Michel Jarre. James can be found tweeting at @James_T_Bourne.

Google Cloud and OVHcloud have announced a strategic partnership to help European organisations with cloud data security – as issues around data sovereignty and privacy rumble on.

The two companies intend to ‘build joint solutions that empower customers to draw all the benefits of a multi-cloud and open approach, as well as drive a critical ecosystem of third-party developers’, in their own words. In practice, OVHcloud will launch a new hosted private cloud offering by utilising Anthos, Google’s application modernisation platform.

The key to this offering lays in its residency. Google Cloud technology will be part of dedicated infrastructure, fully operated and managed in Europe by OVHcloud teams in what CEO Thomas Kurian described as the first of its kind. “Listening to our customers, partners and policymakers in Europe, we understand their need for even greater control and autonomy,” Kurian added in a statement.

This is potentially important for those who have been watching various moves made with regards to data privacy over the past few months.

In August, CloudTech reported on the ending of the Privacy Shield agreement around EU-US data transfer. The legal challenge was based around the argument that security laws in the US were inadequate in safeguarding EU citizens from surveillance – although industry analysts argued at the time that a change in US administration could alter the landscape.

Privacy advocates therefore argued that, with this route to data transfer blocked, US-headquartered cloud companies, falling under the mantle of ‘electronic communication service providers’, had a serious issue on their hands.

For cloud providers in Europe, not beholden to this legislation, or the US-based CLOUD Act, an opportunity has been sensed. Alongside OVHcloud, companies with heritage in hosting, such as GMX and 1&1, have also gone on record over this issue.

OVHcloud said in August that the company had ‘built [its] governance and organisation so as not to be impacted by extra-territorial data sharing’. While OVHcloud has customers in the US alone and in transatlantic regions, the company is confident it does not fall foul of any legislation.

There are other initiatives at hand, such as Gaia-X, which is looking to create a ‘trusted public cloud offering’ for Germany, France, and other European markets. OVHcloud is also part of this, announcing a cooperation with Deutsche Telekom in September.

“We are proud to partner with Google Cloud to jointly deliver innovative solutions that will meet Europe’s growing requirements for data sovereignty,” said Michel Paulin, CEO at OVHcloud in a statement. “This is a significant step forward to create new value for the European market.”

An OVHcloud spokesperson further said the move will ‘complement OVHcloud’s portfolio to address the needs for best of breed technologies in a trusted framework.’ “We believe it will be well adapted to suit big companies and organisations for which data privacy and control are key,” the spokesperson added.

The company declined to comment when asked by CloudTech if there were plans for similar deals with other hyperscalers in the pipeline, while adding when asked about who initiated the partnership that it was ‘not at liberty to disclose this information.’

Photo by USGS on Unsplash